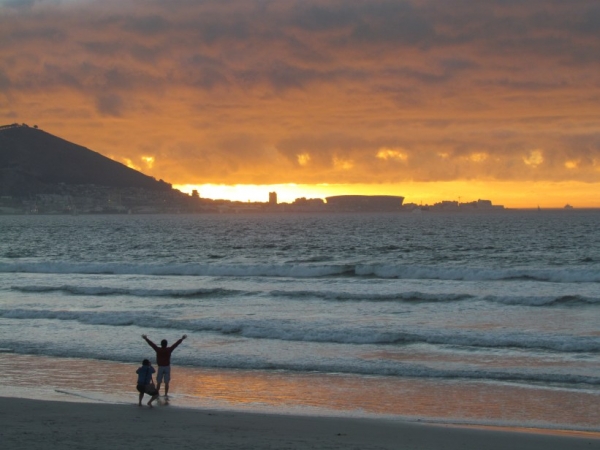 Even in these belt-tightening times, consumers worldwide are going green, showing with their wallets an increased interest in products that have been produced in an environmentally conscious manner.

Since its inception in 2009, the main thrust of the Nedbank Green Wine Awards has been to reward and elevate the quality of wines made from organically grown grapes, honouring those wine producers that put our wellbeing and that of the planet first.

Although the organic category remains an integral part of the Green Wine Awards, evolution is all about change. The 2012 innovation was to introduce a WWF Biodiversity and Wine Initiative wine category to recognise the massive strides made in conserving our environment and natural resources.

Many South African wine farmers are deeply rooted in the land through heritage and aware of their roles and responsibility as custodians of it for future generations. The aim of the Nedbank Green Wine Awards is to recognise how far they’ve come in conserving the land while making greener, better wines.

Taste hope in every drop

We were lucky enough to attend a tasting of the Green Wines inside a Milnerton hotel, while the sunset displayed one of her best shows on the beach outside. It is said that wine produced with more consciousness tastes no different from conventional wine, yet to our future and pleasure it can make a huge difference. Who’s to say the mentality and intention with which produce is grown, harvested and fermented has no impact on the resultant taste and enjoyment?

As an untrained taster, imagine as I may, I cannot fathom the sauerkraut, yoghurt, rose, horsey, violet, liquorice and even diesel some experts may detect in their glass. But I can say that every sip coming from a bottle that illustrates care for the future of this beautiful planet and home for our children certainly adds to my enjoyment and hope for the future.

Listen to and learn from Nature

During the two rounds of tastings, it was fascinating to listen to stories from two of the champions in the green wine world. Johan Reyneke from Reyneke Wines and Peter Finlayson from Bouchard Finlayson Wines. No less than three Reyneke wines won the top 5 positions in the Best Wines made from Organically Grown Wines, so he is truly our hero! Bouchard Finlayson Galpin won the Best Red in the BWI category with their Peak Pinot Noir 2011.

When Johan took over the family farm outside Stellenbosch from his mother, he decided to interfere as little as possible with Nature’s wisdom of farming. “We allow Nature to grow our vines,” he says. “Now I shred my speeding fines by feeding them to the earthworms who create our compost!”

He sees biodynamic farming as positioned midway between agrifarming and wilderness. “It’s a question of ethics. How do you want to live and farm? There are many ways to show respect to Nature,” says Johan. According to biodynamic principles every form of life has a vital role to play on the farm – even the weeds. Those indigenous plants will colonise the areas beneath the vines to build soil structure, for add nitrates or to keep pests in check. They may compete for moisture but it’s worthwhile, he says in his typical live-and-let live style. 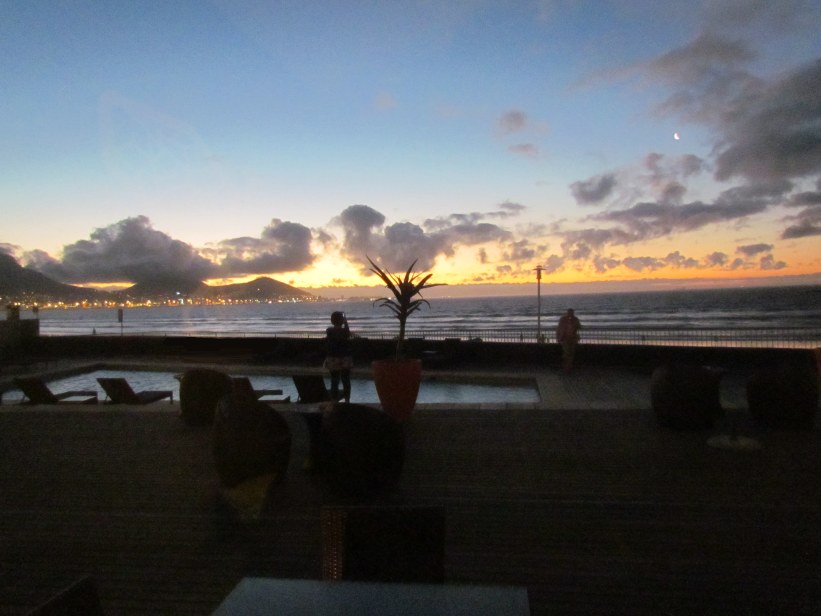 Honour inherent value in all of creation

“We see the inherent spiritual value of everything as our ancestors, like Dandeline, which are regarded as weeds, but the mealy bug loves their fruits, so if they are around they leave my vines in peace. It’s beneficial to stand back and take a wider view. Every time you touch something it will reverberate beyond where you touched it.”

Johan said the green wine industry is driven by consumers shifting to purchasing products from more sustainable forms of farming. So it pays over and over to look out for the logo of the Nedbank Green Wine Awards when next you purchase a bottle of the best. This ensures you couldn’t do better for the earth and can enjoy with a clear conscience.

Also support the BWI initiative, whose members are responsible for the conservation of over 130 000 ha of pristine land to look after our threatened Cape Floral Kingdom. We now have more land under conservation than the 102 000ha of national vineyard. Hats off to our caring farmers and consumers!

Here are the other Green Wine winners to support…