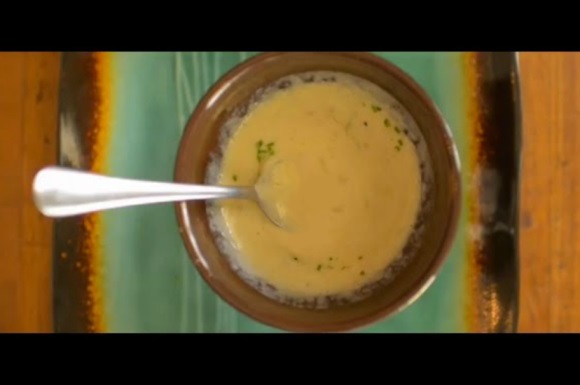 Environmentalist film production and media agency Green Renaissance has recently closed shop in Cape Town and moved to a tiny off-grid home in the Overberg, along the Cape’s South Coast.

They continue to produce the most creative short films on topics related to sustainable living, which we will be sharing with your regularly.

Here are two from their new series of inspirational short films:

This film was a collaboration with Graze Slow Food Café.

A collaboration between Green Renaissance and Wildcraft filmed at Casa Mori.

Add the wine, vinegar, garlic, thyme, sage, salt and pepper to a pot and bring to a boil. Add the sliced mushrooms. Cook until the mushrooms are tender. Cool the mixture down. Sterilize a jar with boiling water. Scoop as much of the mixture into the jar as it can take, then fill it up with olive oil.