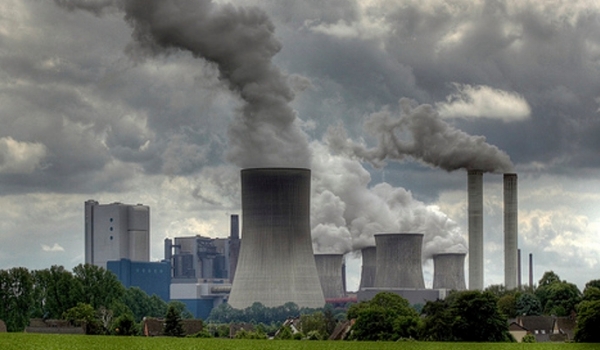 January 2013 saw the Netherlands introduce a €13.73 per tonne tax on coal in an aim to reduce coal consumption, raise revenue and target generators’ profits. The Spanish government has also proposed a 6% tax on all power generation to help pay for its “tariff deficit” – the subsidy that the government uses to keep regulated electricity prices below cost.

“Whilst the utilities cry foul, and argue that it is the government’s policy to keep regulated prices low, the government also knows that the utilities make significant profits on generation, especially coal-fired generation in the present environment,” Jonathan Lane, GlobalData’s head of consulting for power and utilities, says.

“The UK’s utilities make far more profit in their generation businesses than their retail businesses. The industry regulator, Ofgem, introduced a license condition in 2009 requiring the major energy suppliers to produce accounts segmenting their supply and generation activities six months after their financial year end. The “Big Six” energy companies made £2.6 billion total profit on their combined generation businesses in 2011 (with EDF Energy making £1 billion on its nuclear generation alone) compared with a paltry £646 million in their retail businesses.”

It is therefore clear that there are substantial profits for the government to target through implementing generation taxes, which could raise over £1 billion for the government on an annual basis. However, the financial benefits must be weighed against the ability of utilities to invest and raise finance, and there are concerns that the tax would be passed through into the wholesale electricity price.

“A coal tax would be interesting, as it would have environmental benefits as well. A coal tax would increase the cost of coal-fired generation but may not overly influence the electricity wholesale price.” According to the Digest of UK Energy Statistics (DUKES), major power producers consumed 40 million tonnes of coal in 2011, so a tax equivalent to that in the Netherlands could raise around £500 million. This would impact the profits of the largest coal generators, whilst not significantly impacting consumers.

Lane states that a tax on fossil fuel is the most likely energy tax to come about: “It is doubtful that the government would look at a nuclear generation tax given its reliance on EDF Energy for nuclear new build, although its threat may prove a handy negotiating tool.”