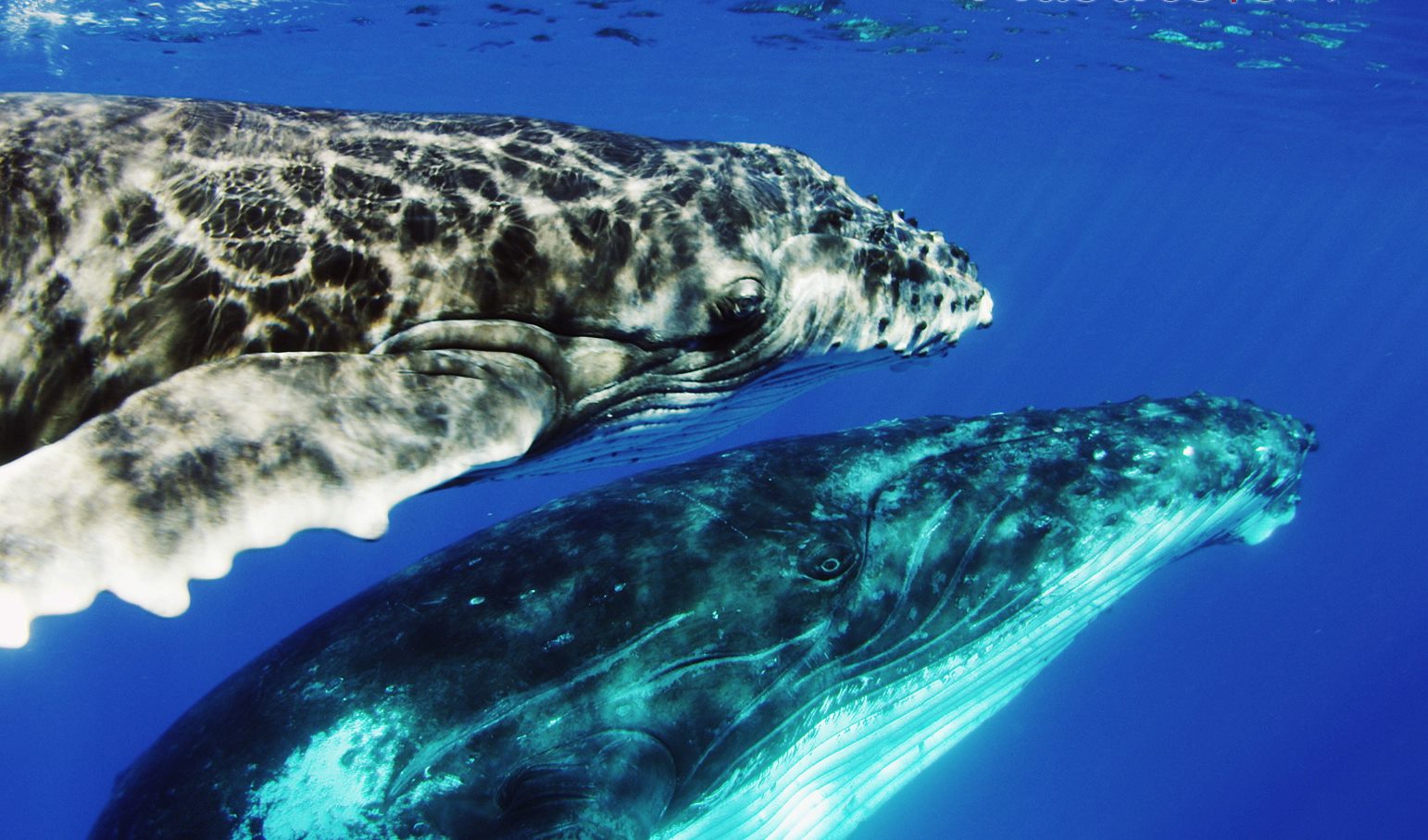 Plastics|SA will be releasing a series of new radio and television adverts this week in which it addresses the issue of plastics litter found in the marine environment.

“Never before has the issue of plastics in our oceans received so much attention on a global scale. Plastics|SA, the umbrella organisation representing the entire South African plastics value chain signed the Declaration of the Global Plastics Associations for Solutions on Marine Litter in 2011. We are doing everything in our power to help protect our marine life from plastic and other packaging materials which are threatening their natural habitats and therefore also their survival,” explains Plastics|SA’s Marketing & Communications Executive, Monya Vermaak.

According to Vermaak, the new campaign was inspired by The Blue Planet II, a nature documentary series on marine life in which naturalist Sir David Attenborough highlights the growing problem of litter found in the oceans.

Throughout the adverts, the beautiful sounds and images of whales, dolphins and seagulls take centre stage while the narrator explains that not everything in the sea is as beautiful as the creatures who live in it.

“Carelessly discarded plastic breaks down into small particles that look like food. When eaten, they harm sea creatures from tiny fish to large whales. Be responsible. Don’t let plastics end up in the ocean,” the Attenborough-like voice warns.

The adverts will be broadcast on various DSTV channels and selected radio stations over the next few months to ensure maximum coverage. The campaign has also been adapted for printed media and will be shared on Plastics|SA’s various social media platforms like Facebook and Twitter. 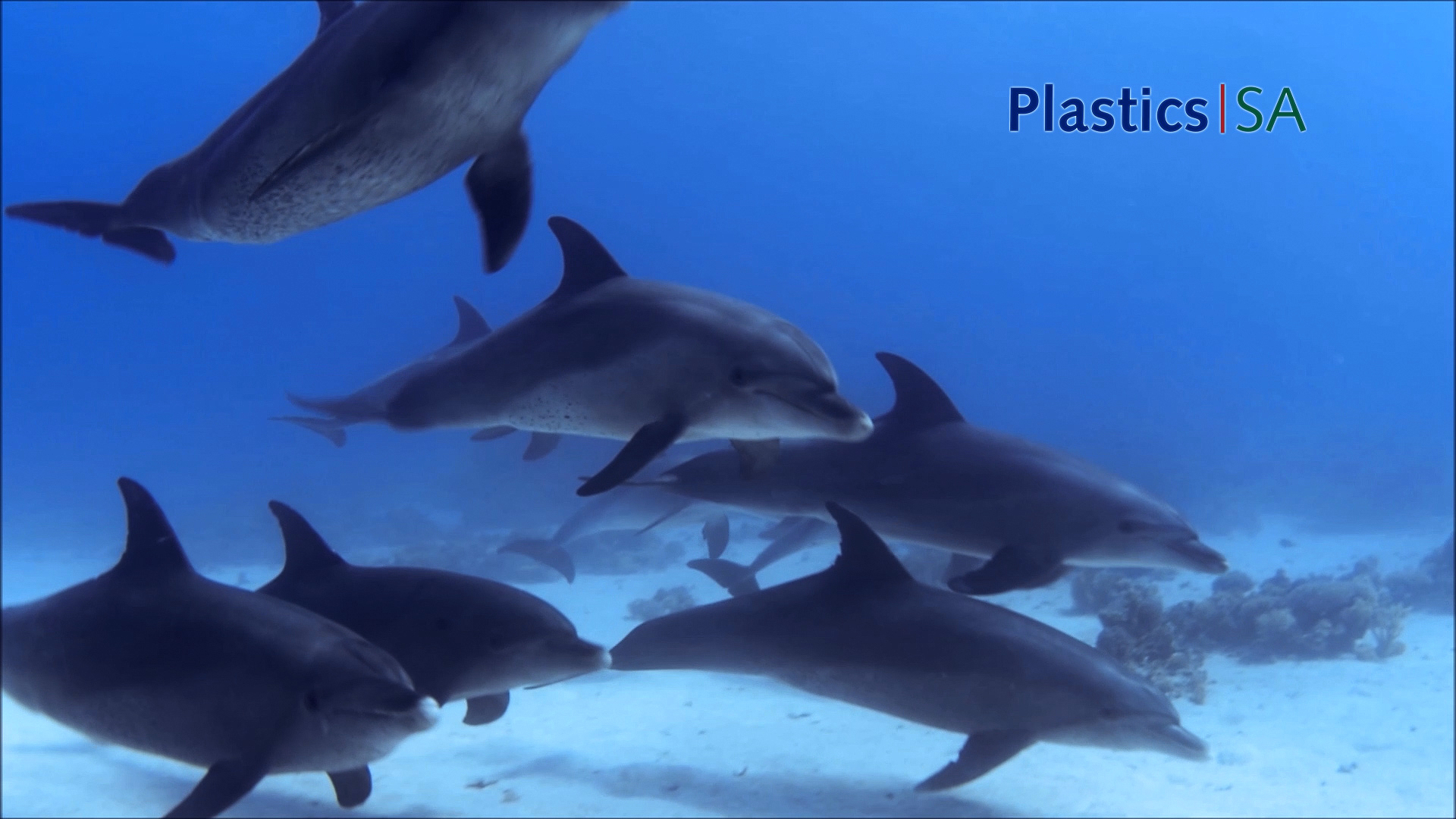 “We can no longer turn a blind eye to this issue. Our recently released results of the latest International Coastal Clean-Up have shown that pollution in the oceans and on our beaches is caused by irresponsible human behaviour that needs to be addressed and corrected. Plastics are valuable and make modern life convenient and easy, but they need to enter the recycling stream to maintain their value and be kept out of the environment. We are confident that our new adverts will help to drive the message home even further,” Monya concludes.