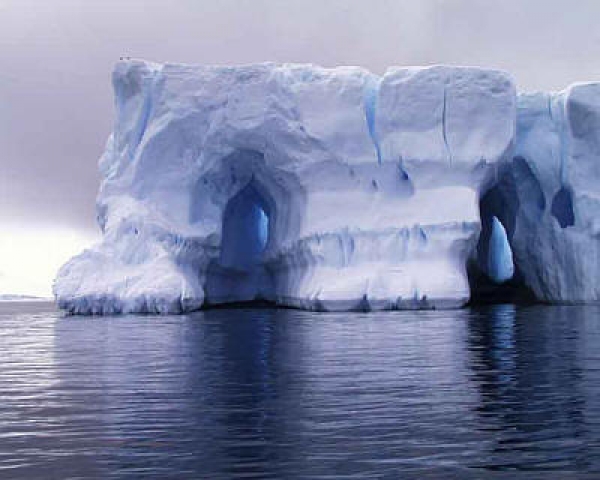 They are asking mariners, construction workers, scientists, joiners, engineers and doctors who have worked in the Antarctic region in the past 60 years to contact our researchers. The database will be open to anyone who in future would like to do research on the history, heritage and geopolitical aspects of the region.

The same sources, articles and books are used over and over when any writing is done on the history, heritage and geopolitical aspects, and it is time for these sources of information to be supplemented and updated so that more comprehensive information is available. 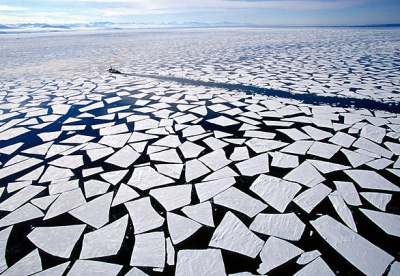 A complete database is also being compiled on the people and institutions involved and further sources of information so that social scientists and historians can more easily compile a more complete picture of South Africa’s involvement in the region.

They are looking particularly for the stories about, among others, the people who helped with the building, logistics and maintenance of the various research bases, because without them it would not have been possible for the scientists to do their research work. They are looking for info as far back as 1948, when the Prince Edward Islands were annexed in a very hush-hush operation for South Africa, for instance. It would, for instance, be great if we could track down someone who was there at the time!

As it is difficult to say where the people who have been involved there over the years now reside, it would be great if you could help to spread the word on this ‘memory search.’ 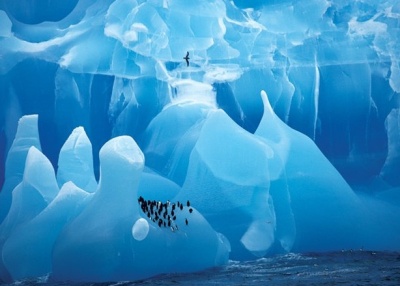