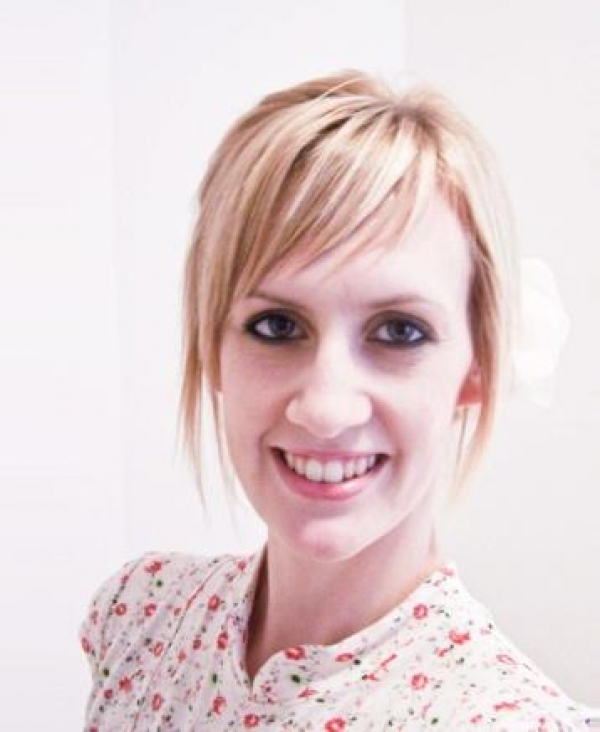 Artists are much in demand to communicate critical environmental information straight to the gut and help facilitate the much needed awareness in our society. The final year art students at Stellenbosch University received an assignment this year to do a sustainability project.

One such student, Marianne Wende (22), created an inspirational art work called Nieu Sense, which pulled me in immediately. It consists of a block of postcards made from photos of three people’s waste acquired over three days. Underneath is the classification of the waste, such as under the banana peel it says ‘compost.’ It also reveals the life span of the product, monitored from the purchase day until it was discarded. The banana lasted three days.

‘My project really made me aware of how much we consume daily and end up wasting. It’s shocking,’ she says.

do you know the trolley-people?

Wende’s idea started with recycling, and this forms part of one of her projects.

‘I noticed the people who push their trolleys around collecting garbage and thought it would make a great topic for my sustainability project. They make a living from collecting recyclable materials like metals, cardboard and glass.’ 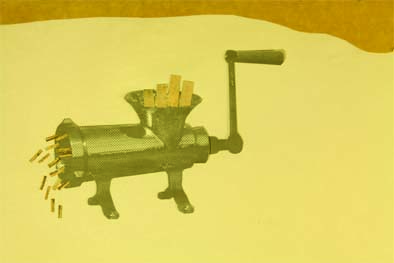 Wende visited CL Trading in Plankenburg to do more research. This is where the street collectors are paid for bringing in waste – different prices for different categories. ‘For some, they would only receive 45 cents for a whole kilogram. They have to live off that,’ she says.

For one of her projects she made a stop-frame animation of them ‘I literally had to cut each bottle and each person out of black paper. I then took a box, put glass on top of it, put tracing paper on top of that, and pasted the black bottles and people on it. I shifted them around a little with each new frame to create a kind of story. It was a case of trial and error, since I had never done stop-frame animations before.â€ 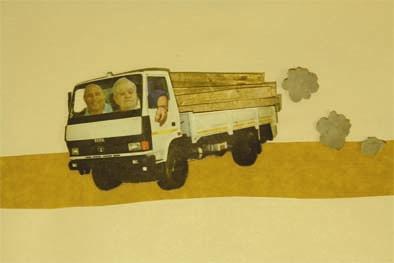 Wende’s attention then shifted to waste in general.

‘I wanted to show people how much waste is discarded by the average person. I created Nieu Sense postcards which people could put in a Nieu Sense envelope and pass on to their friends to spread the awareness. The name combines nuisance and new sense.’

For her theory part, she did research about humans’ consumerist habits.

‘I wanted to know why people have this insatiable hunger to consume. The theories say that people are just too accustomed to buying and getting what they want. Some say it’s impossible not to consume, you won’t survive.’ 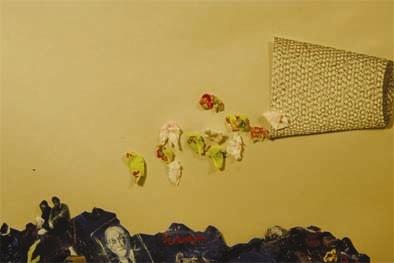 Wende grew up in the Karoo and moved to Strand in 2004.

‘It was a big change to move from a school with barely 300 children to one with 1200, but I think it prepared me for University.’

She says she wasn’t as aware of environmental issues before they started with their projects this year.

‘Through the projects my classmates created and through my own, I have gained a lot of insight.We are used to products being easily available to us. Fast food outlets are designed to encourage the process of consuming. It causes the development of new wants and needs within us, and is a vicious cycle. Like the conceptual artist Jenny Holzer once said, ‘I shop therefore I am.’

‘I realized that people should look at consumption from a different angle. I am much more aware of what I discard and how I consume certain products. If everyone were to make small adjustments in their lifestyles it would make a big difference.’

Wende inherited her creativity from her mother, who had studied graphic design when she was younger.

This year Wende completed her four year degree in Visual Communication Design at SU, and is now looking forward to a possible future in photography. ‘I am saving up for a camera. At the Stellenbosch University we received training in various subject – graphic design, illustrations and animations – but photography is my favourite.’ 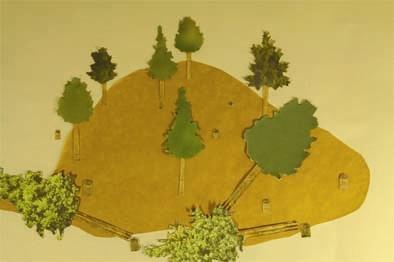 Wende plans to screen her animations at any public places – if any institutions or companies show an interest.

‘Any big corporates, supermarkets or banks, places that are visited by the general public. If you stand in a long row at the supermarket, you look around. The animations are short; one is about 48 seconds and one about 30 seconds long, which means they could be played in between advertisements. This could make shoppers more aware of what they are buying.’