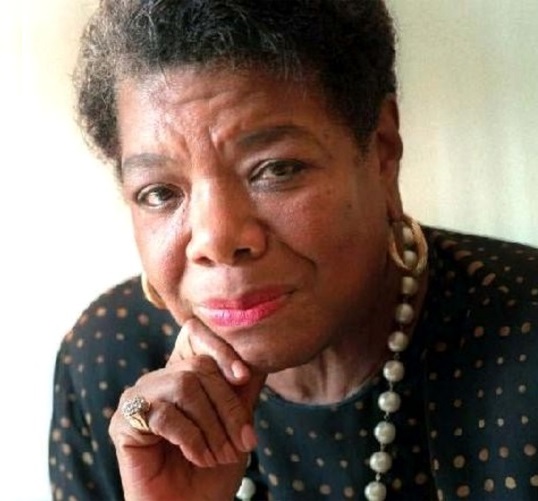 “The ancestors remind us, despite the history of pain
We are a going-on people who will rise again.”

When a writer dies where do the words go? No more words, yet the words that exist begin to glow as they speak from that echo we leave behind us. Last week Maya Angelou flew away at age 86.

In Saved by a Poem, Kim Rosen recollects meeting Mayo Angelou at a Woman and Power Conference in 2005. Angelou recited poems by heart in “a wide river of sound.” Yet it was not always so.

She has told her story in I know why the Caged Bird Sings (1969) and in her autobiography A Song Flung Up in Heaven (2002). Her mother’s lover raped Maya when she was eight. He was murdered and Mayo believed it was her words that had led to his death. Her response? To go mute.

“Just my breath carrying my words out might poison people and they’d curl up and die like the fat black slugs … And I thought if I spoke, my voice might just go out and kill anybody, randomly, and I stopped speaking.”

For six years she did not raise words from her lips.

“What did I do with that silence?  Poetry. I memorized 60 Shakespeare Sonnets … according to the cadence I heard in my head.”

As she walked the Stamps streets, Arkansas, in silence she selected the poem she needed to hear. Then she met a teacher Mrs. Flowers, who told her “it takes the human voice to infuse (poems) with meaning.” Mrs. Flowers read to the mute girl. Then came the challenge, bittersweet:

“You don’t love poetry …. In order to love poetry you must speak it. You must feel it come across your tongue, through your teeth over your lips.”

Then the lark rose

Mayo avoided Mrs. Flowers for six months. The one day, alone, she recited out loud a Shakespeare sonnet. It seems this was Sonnet 29, which invokes the image of a lark rising:

When, in disgrace with fortune and men’s eyes,
I all alone beweep my outcast state,
And trouble deaf heaven with my bootless cries,
And look upon myself and curse my fate …

Yet in these thoughts myself almost despising,
Haply I think on thee, and then my state,
(Like to the lark at break of day arising
From sullen earth) sings hymns at heaven’s gate.

I know why the Caged Bird Sings

The reciter became a writer. The image of the bird recurs and reverberates though her own poetry. One reviewer refers to the language of levitation in her work. Here are two verses from the poem I know why the Caged Bird Sings:

The free bird thinks of another breeze
and the trade winds soft through the sighing trees
and the fat worms waiting on a dawn-bright lawn
and he names the sky his own.

You may write me down in history
With your bitter, twisted lies
You may trod me in the very dirt
But still, like dust, I’ll rise.

Nelson Mandela chose “Still I Rise” as his 1994 inauguration address. She read her poem ‘On the Pulse of Morning”  at President Bill Clinton‘s inauguration  in 1993. Her poem echoes her desire for peace, tolerance and liberation:

Here on the pulse of this new day
You may have the grace to look up and out
And into your sister’s eyes, into
Your brother’s face, your country
And say simply
Very simply
With hope
Good morning.

When my mother died in 2000 I wrote a poem that others have found helped them articulate such a goodbye, such a levitation. I offer it on this occasion as Mayo Angelou’s soul takes flight for it too rides the air currents on the wings of a bird.

So she comes to brood
and roost in the chorus
of your memory.

she, the dove, dwells in breath,
light as a feather web,
calling in your olive tree.

in morning grey and in twilight,
her milk throat sings
the songs of the womb.

she hovers in the garden
of the Earth Mother
in dappled shadow.

she has crossed the deluge.
now her voice
wings its way home.

There is a Rumi story that resonates with Mayo Angelou’s capture and escape.

The merchant has captured the bird and taken it from the forest to the city. One day the merchant informs the bird, “I’m going back to the forest. Is there anything you desire?”

“I will not do that. Is there anything else you wish for?”

“In that case, will you tell the other birds what has happened to me?”

The merchant arrives at the forest and calls all the birds who assemble on boughs nearby.

He tells them, “Your fellow bird is in a cage in the city.”

As soon as the forest birds hear this news, as one they fall down off the boughs, senseless to the ground.

In some trepidation, the merchant returns to the city and tells the caged bird what he has seen. As soon as the bird hears this story, it falls off the perch to the bottom of the cage and lies there senseless. The merchant opens the cage, picks up the bird in his hands and puts it on a shelf, prior to burying it.

At that point the bird recovers, flaps its feathers and flies into the air, calling out, “Tell my fellow birds, I thank them for the message they have sent to me, via you, my jailer.”

Maya Angelou has liberated the bird. Now like Shakespeare’s lark her soul rises, leaving her songs to console us. 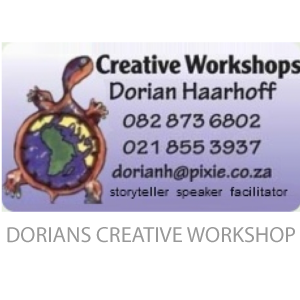