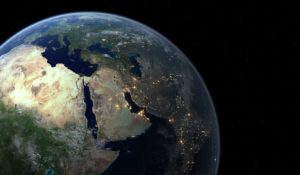 Calculating and reporting on your business carbon footprint just got much easier and more cost effective with the launch of The Carbon Report’s cloud based offering.

The solution, said to be the first of its kind in South Africa and developed by local consultants sustainableIT, provides organisations with the ability to manage and report on their carbon emissions at a fraction of the cost of traditional consultancy based approaches.

How does it work?

This cloud based offering guides an organisation through an intuitive process and builds an emissions inventory based on the globally accepted Greenhouse Gas Protocol Corporate Reporting and Accounting Standard.

The offering is priced as an annual subscription which varies based on the complexity and size of the organisation and provides not only the ability to capture a carbon inventory but also to report on it through a fully featured reporting tool. 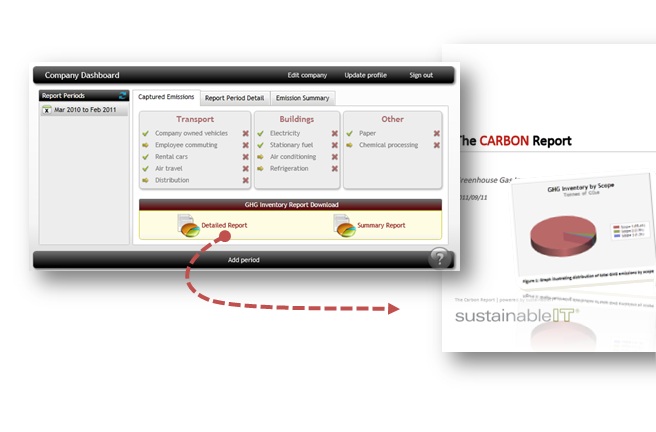 A ‘walk through tour’ is also offered at no charge which gives users the ability to evaluate the solution before signing up to the service.

The solution also offers an educational workshop which introduces users to the Greenhouse Gas Protocol and defines the boundaries of the audit.  In addition, the final report is sense checked by carbon consultants to ensure compliance to the Protocol.

This is not another calculator

Teresa Legg, director at sustainableIT describes the solution as “not just another calculator”. “What we have done with The Carbon Report is build an intuitive toolset that allows organisations of any size or complexity to build an auditable carbon inventory and report on it. There are few, if any, tools out there that do this as simply or as cost effectively as we have managed.”

Reporting is done with strict adherence to the GHG protocol and has been developed in such a way that ownership of the process can be retained internally.

The calculation and reporting complexity of traditional footprinting has been absorbed within the tool so as not to confuse the end user but still deliver a quality report as output.

The offering is aimed at organisations of any size or complexity. “Every business has to start focusing on the triple bottom line of people, profit and planet”, explains Legg. “Understanding your carbon footprint provides a measure of your impact and allows you to develop concrete plans to reduce emissions and ultimately eliminate unwanted costs in your business”, she concludes.

The process of carbon footprinting just got a lot easier and business needs to start focusing on emissions reduction opportunities if it is to remain globally competitive in a rapidly changing low carbon economy.