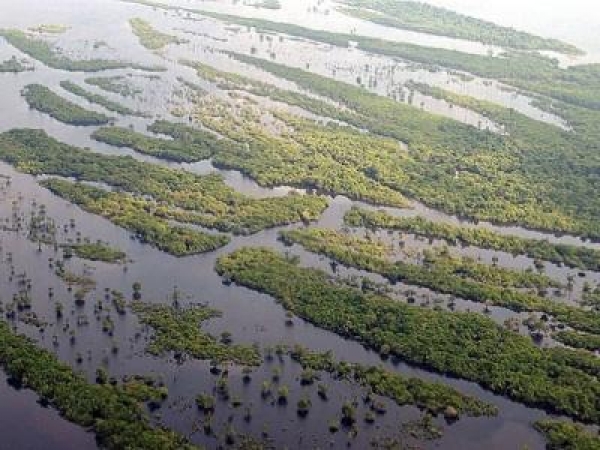 Al Jazeera correspondent Gabriel Elizondo paints a shocking portrait of life in the Brazilian Amazon, where at least 212 environmental activists have been murdered since 1996, an average of 12 a year.

He pieces together the last six months of the life of activist Ze Claudio Ribiero and his wife Maria. During a prophetic TED talk  in November 2010, Ze Claudio correctly predicted their murder.

“The chopping down of the rainforest is one of the most significant environmental issues of our era,” says Oscar and Emmy-winning executive producer Jon Blair.

“It affects all of us, wherever we live, because of global warming, because of the effect on the ozone level, and because of economic issues, like Brazilian beef being the beneficiary of unfair competition.”

Produced and directed by The UK Guardian’s Brazil correspondent, Tom Phillips, The Crying Forest is a unique insight into the grassroots responses to what we all think of as being an issue bigger than any of us.

“It’s an intimate portrayal of the corruption and odds faced by ordinary campaigners on the ground, who are trying to maintain their way of life and the forest around them,” says Jon.

Gabriel was the only international correspondent to attend Ze Claudio and Maria’s funeral.

“In making The Crying Forest, we received unique access to their surviving family members and saw the fear they are now living under; they have even had to leave their homes in fear of their lives,” says Jon.

Gabriel also filmed a raid by the Brazilian special armed forces trying to protect the forest, during which they discovered slaves being used to cut down the rainforest.