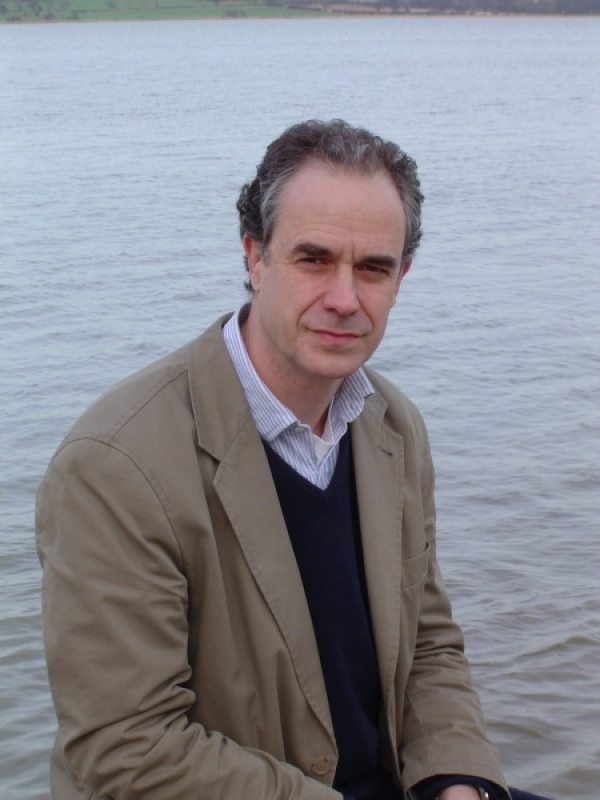 The end of seafood by 2048! The ocean without fish. Imagine the global consequences. The award winning film The End Of The Line by Rupert Murray had me sitting at the edge of my seat – and swallowing back the tears.

The press were treated to 30 minutes of this important new documentary on the inconvenient truth of the onslaught on our oceans, but that was enough for me to think differently when I make my seafood choices.

Says author Charles Clover (pictured, right): ‘We must stop thinking of our oceans as a food factory and realize that they thrive as a huge and complex marine environment. We must act now to protect the sea from rampant overfishing so that there will be fish in the sea for our grandchildren and great-grandchildren.’

Too good for our own good

The problem, he says, is that we’re too good now. Not a single hunted animal on earth has a chance. Fish are wild animals. Collapse is inevitable. 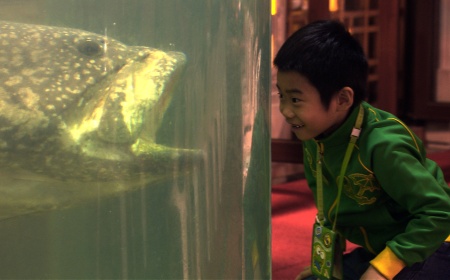 The lack of sufficient fishing regulations across the world seems to have virtually turned the oceans into a free-for-all. It was good to hear that South Africa has one of the best regulated seafood industries in the world, but still it is not good enough. The SASSI sustainable seafood initiative has gone a long way towards slowing down the depletion of our oceans – as consumers insist on eating fish off the good green list. Yet there is much that we don’t know.

Do you know where your fish comes from when you purchase it from a supermarket or order it at a restaurant? We need to ask and take more responsibility for our oceans. As consumers we have the power to bring about a sea change. 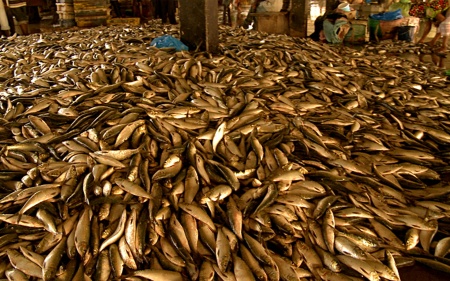 This film is not to be missed by anyone brave enough to face what’s going on and creative enough to change. And don’t worry, they’re not asking us to give up seafood entirely, but simply to dine with a clear conscience.