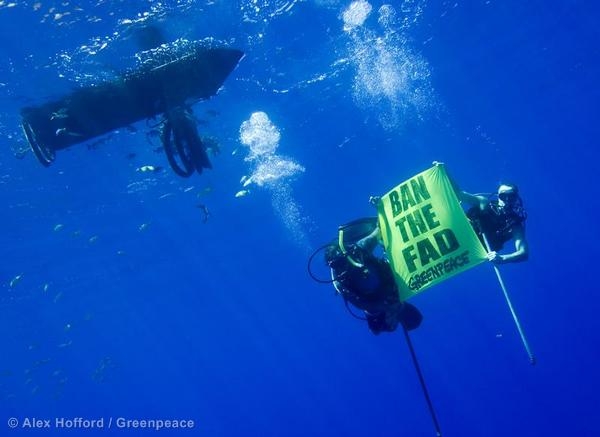 Less than 1% of the world’s oceans are protected from all human activity. We are fishing ourselves into a crisis that threatens global fish stocks, marine biodiversity and local economies.

While we are only beginning to understand the full impact of our actions, what we do know is, the situation is urgent.

Having fished out their own waters, countries like Japan, European Union member states, Taiwan, Korea, the United States and China are now sending their industrial fishing fleets to the Pacific to exploit the region’s stocks. 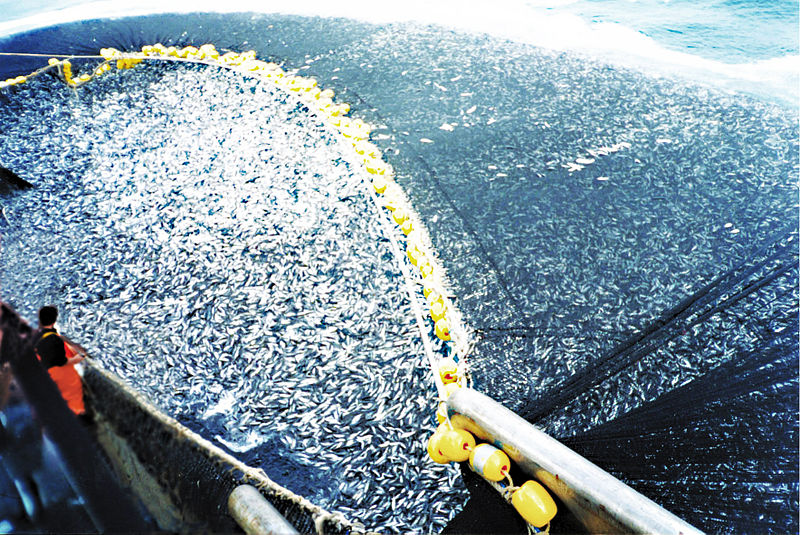 Since industrial fishing began in the 1950s, global fish stocks have been in decline. Armed with sophisticated technologies, we’re catching fish beyond nature’s ability to replenish the seas. 90% of the oceans’ large predatory fish, such as tuna, swordfish, marlin and sharks, have been taken from our oceans.

Industrial fishing methods – such as longlines, fish aggregation devices (FADs) and purse seines – are obliterating fish stocks. But that is not all. Every year, 27 million tonnes of unwanted fish and marine life – such as endangered turtles, sharks, and dolphins – are killed alongside the target fish. These practices are pushing many marine species towards extinction.

Our seas are also under attack from pirate, or illegal, fishers. Because they operate without regulation, their activities compound the environmental destruction already caused by industrial fishing. Globally, more than US$4 billion is lost each year. In the Pacific, 46% of all fish caught is illegal, unreported and unregulated.

Despite the fact that more than half of the world’s tuna comes from the Pacific, Pacific Island nations gain little from fishing in their waters. Unfair agreements between foreign fishing nations and Pacific Island nations mean the local people who rely on the oceans for sustenance and work are losing out. On average, they receive a mere 5-6 per cent of the value of tuna caught. As climate change causes sea ice in our polar oceans to melt and air pollution increases the acidity of our oceans, the degradation of our oceans is gathering pace. Sea water temperatures and sea levels have already started to rise and change ocean currents. Whole species of marine animals and fish are at risk – they simply cannot survive in the changed conditions.

Greenpeace divers display a banner reading “Ban the FAD” by a fish aggregating device, or FAD (used to attract oceangoing pelagic fish such as marlin, tuna and dolphin fish), in the international waters of the Pacific ocean, in the “Pacific commons pocket #1”. Greenpeace is on a three month expedition to expose and stop destructive fishing practices, and to protect dwindling fish stocks in the Pacific.