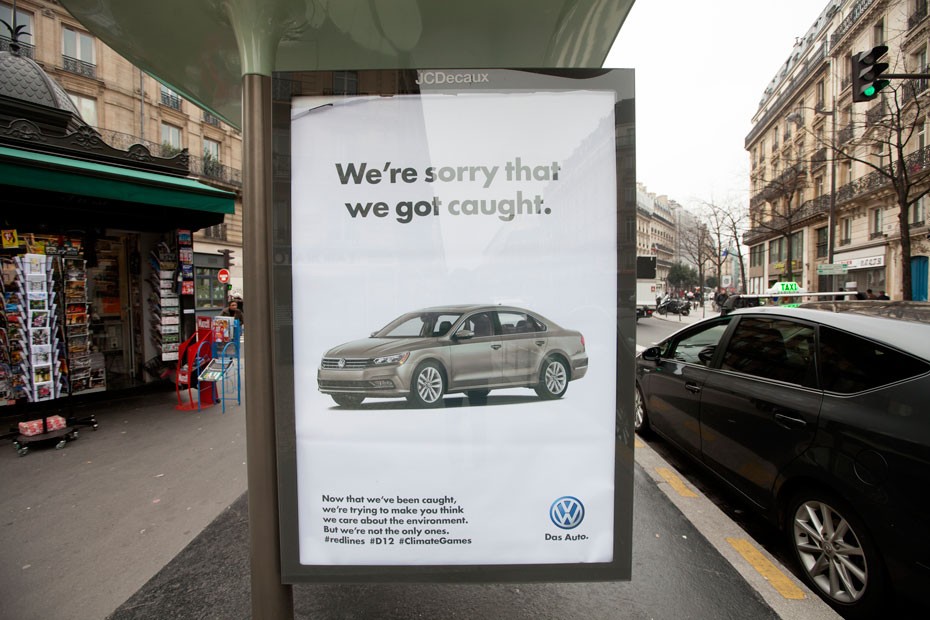 Guerilla art group Brandalism’s new project in Paris exposes some uncomfortable truths and a paradox that lies at the heart of the Paris talks: That businesses and governments are both the problem and the solution.

Visitors and delegates descending on Paris over the past week for the United Nations climate change talks might have spotted some thought-provoking ads installed at outdoor spaces across the French capital.

At first glance, some of them look like the real thing, depicting corporate logos and short, snappy slogans. Look closer and they are anything but.

One poster, featuring global automaker Volkswagen in the style of a classic VW ad, reads: “We’re sorry that we got caught. Now that we’ve been caught, we’re trying to make you think we care about the environment. But we’re not the only ones.”

Another on Exxon Mobil declares: “We knew about the impact of fossil fuels but publicly denied it.”

These so-called “subvertisements” are the work of Brandalism, a UK-originated guerilla art group who said they worked with Parisians to insert these unauthorised artworks across the city to “highlight the links between advertising, consumerism, fossil fuel dependency and climate change”. 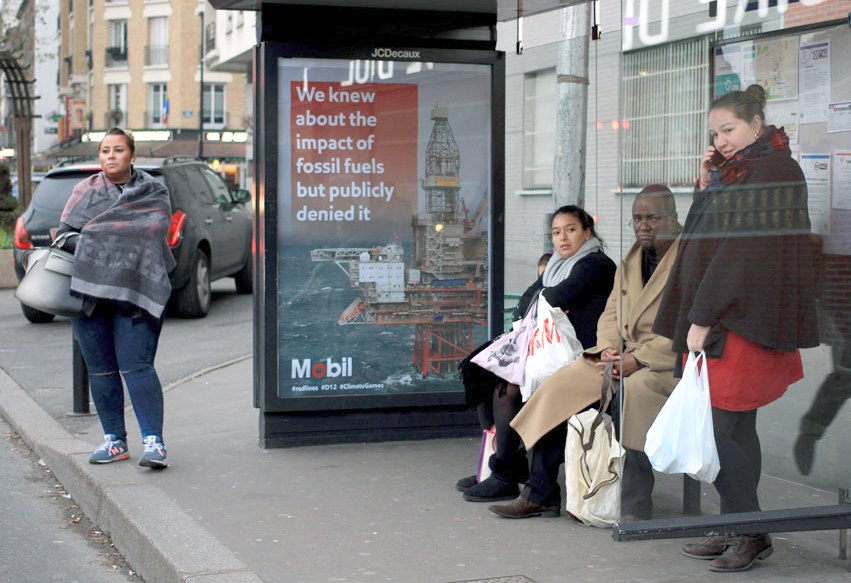 Other prominent corporate sponsors of the climate talks such as AirFrance, GDF Suez and Dow Chemicals were also targeted, along with a few heads of states.

One poster showed US President Barack Obama swimming in the ocean with his daughter as an off-shore oil rig burns in the background; and another depicts British Prime Minister David Cameron dressed in Formula 1 uniform covered with oil and gas logos.

In a statement, Brandalism noted that major polluters, by sponsoring the talks, “promote themselves as part of the solution – when actually they are part of the problem.”

“We want to challenge the role advertising plays in promoting unsustainable consumerism”, it said. “Because the advertising industry force feeds our desires for products created from fossil fuels, they are intimately connected to causing climate change.”

The artworks – aptly installed on Black Friday, 27 November, a day of crazed shopping in US and Europe when retailers offer huge discounts – have since gained worldwide attention and gone viral on social media, even though they were quickly taken down by the authorities.

You can still view them here and they’re worth seeing: Some are tongue-in-cheek, some beautiful and most of them ingenious in their messaging, exposing uncomfortable truths and a paradox that lies at the heart of the Paris talks. 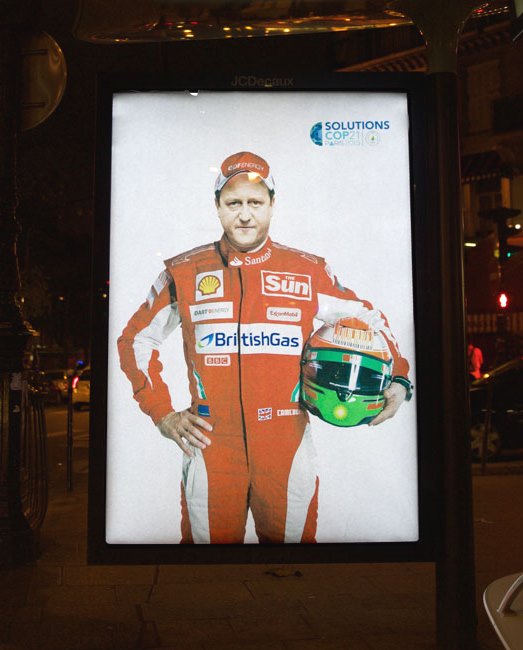 And that is, business and government are both the problem and the solution.

Almost 200 nations are meant to ink, for the first time, a global treaty to tackle climate change at the UN conference. It is a process that has begun since 1995, but has not achieved much – global emissions have risen 63 per cent in that time – due to domestic politics and business interests.

Brandalism says it wants to expose the hypocrisy and corporate greenwashing behind the talks, noting that they are increasingly dominated by the private sector.

While the guerilla group has a point, its view is overall too simplistic and cynical.

At the very basic level, it’s about being educated about the issue, choosing to consume with care, reuse and recycle wherever possible, buying from responsible businesses and voting for governments that are pursuing the right policies.

Yes, there are business interests at the talks; but over the past decade we have seen substantial progress among companies in tackling climate change. Sustainability reporting – a process in which businesses have to account not just for their financial results but environmental and social impact – has been growing worldwide. 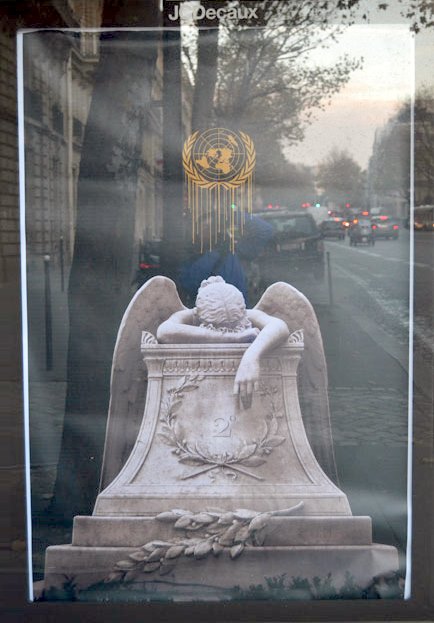 A growing number of firms have also set public targets to reduce their emissions by embracing new business concepts such as the circular economy, which keeps resources in use for as long as possible.

Companies such as Ikea, Google, Microsoft, under a global RE100 initiative, have committed to use 100 per cent renewable electricity, propelling a global momentum to increase corporate demand for renewable energy.

The past week and a half at the Paris talks have also seen an unprecedented show of corporation pledges in cutting emissions and finance commitments to fund sustainability projects.

Like it or not, given that businesses are an integral part of the global economy, any solution requires their involvement.

In fact, the global public is also both the problem and the solution. Many people say they want a greener, better planet – but how many are willing to shop less, travel less and abandon the wasteful consumerism that has come to dominate their societies?

In researching this column, I conducted a straw poll among a large group of my peers asking if they understood what was climate change, and if they cared about it. Most came back saying they “vaguely” know the issue, but that it was “super yawns”, and no, they care enough to maybe read three paragraphs about it, but not enough to change their lifestyles. 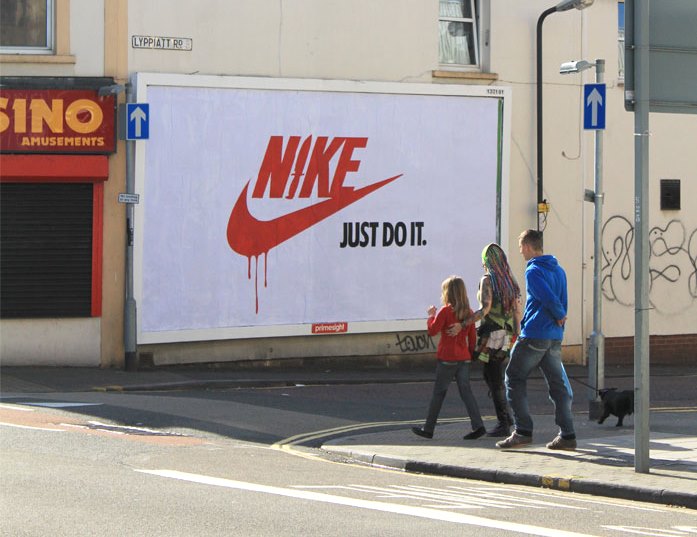 First, the climate science is complex – and let’s face it – unexciting. We rely heavily on analysts to translate complicated information into digestible chunks of information for us.

Then, the findings are bleak and the challenges long-term. We are told we need to reform our global systems and change the way we live to avert a global catastrophe.

It’s not the best news story. But this is precisely why the UN talks are important.

They ensure that climate change is kept at the top of the global agenda, and that the entire policy machinery is – slowly but surely – transitioning us to a low-carbon world, even if the public does not care to think about it.

In its absence, this would be a world in which countries take unilateral action to impose environmental regulations of their own liking, with no global coordination or monitoring on how the international community is faring. It would be a free-for-all world that would spin out of control. 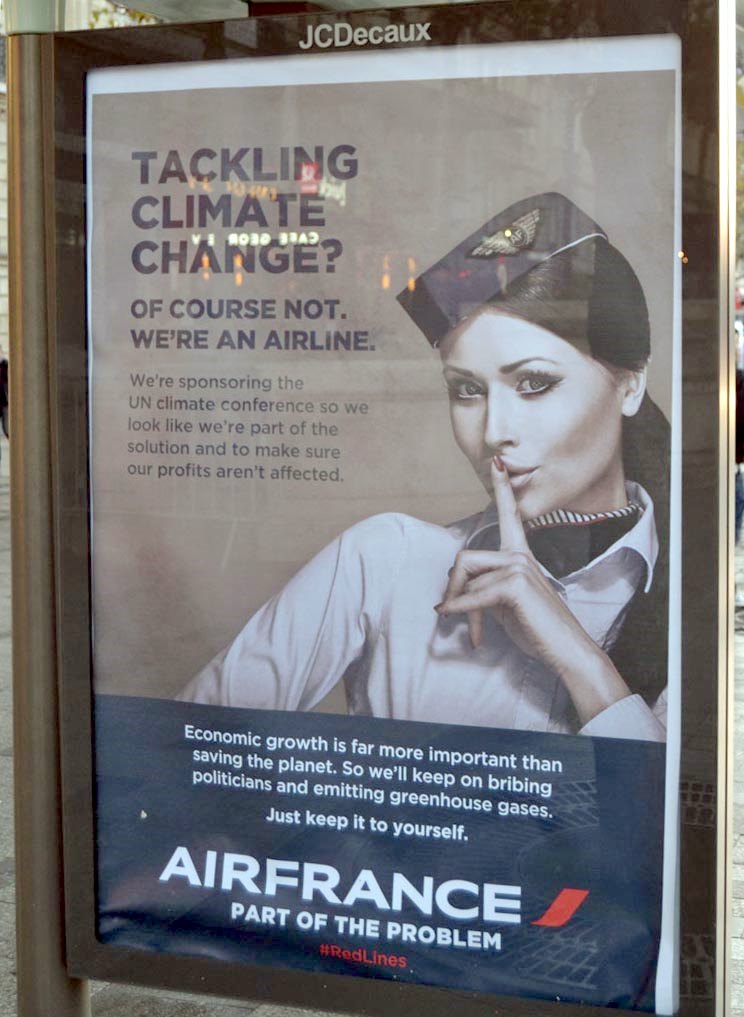 No matter what happens by the end of this week, the UN summit has already achieved what was formerly impossible – getting all countries to publish a national strategy to tackle climate change.

Whether they are ambitious enough is a separate question – and everyone agrees they must be scaled up – but at least these targets are now subject to public scrutiny.

This is where you and I – as members of the global public – can play a role. Why? Because businesses and governments respond best to their voting citizens and consumers.

We need to place expectations on them – and each other –  to pursue responsible policies, business strategies and consumer decisions that promote fair, sustainable growth. 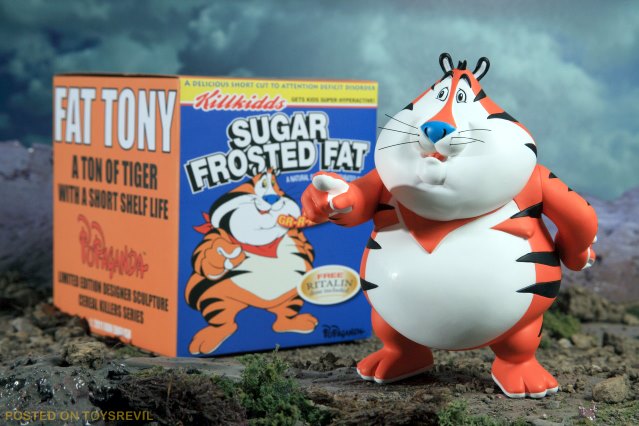 At the very basic level, it’s about being educated about the issue, choosing to consume with care, reuse and recycle wherever possible, buying from responsible businesses and voting for governments that are pursuing the right policies.

For example, do you ask if you really need something before buying it? Do you recycle and reuse all daily items? Do you purchase from a company that has a clear sustainability policy that say, collect their products at the end for remanufacturing over another that doesn’t?

And do you vote for a government with an articulated policy on climate change and promoting fair, inclusive societies? Do you challenge them to do better?

We should think about these questions not because we are environmentalists, or treehuggers, but because these issues affect our daily lives.

If we choose not to, then we should be prepared for a future where our daily luxuries like coffee and beer will get ever more expensive; a future with more flash floods, lower reservoir levels, drier weather exacerbating the annual haze; and an even more volatile world threatened with food, energy and water insecurity.

The global effort to tackle climate change will not end in Paris; it is a constant, evolving process that will dominate the policy and business spheres in the following decades. But it is one that also requires us, as individuals, to keep up this continued introspection of our own actions.