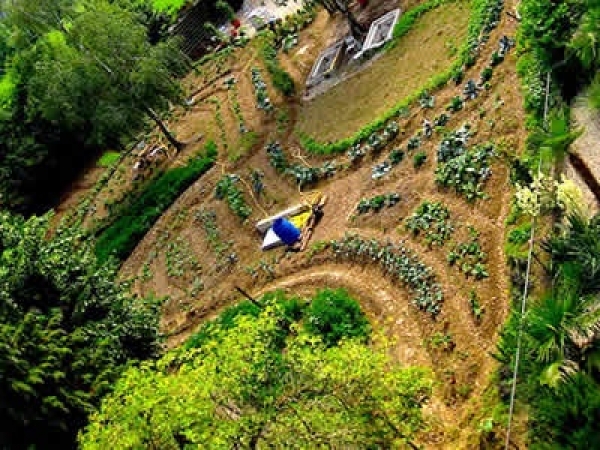 “We want an edible city.” The Urban Agriculture Network Basel was founded two years ago and has to promote the goal of agriculture in the city. The association has been involved in about 25 projects and was honored for his commitment to the factor-5-Audience Award.

On a Farm Community Garden is very popular. About 50 people participate regularly in the garden.

Political support for the Urban Agriculture movement obtained by a suit of EPP Grossrat Christoph Wydler. It calls on the government to preliminary investigations, whether further areas could be made available for agricultural use and whether a start-up funding can be made possible. That lend themselves well brownfields would depend according to the Construction and Transport Department of the respective owners.

From the perspective of the top urban developer Thomas Kessler, the trend is to use green spaces in the city for farming purposes: “It makes sense to convert dead lawn.” With this statement, he thinks of private lawns, for example, between the settlements. He also sees potential on flat roofs. “With the project on the roof of the loco shed in tricorn we are leader in this field,” says Kessler.