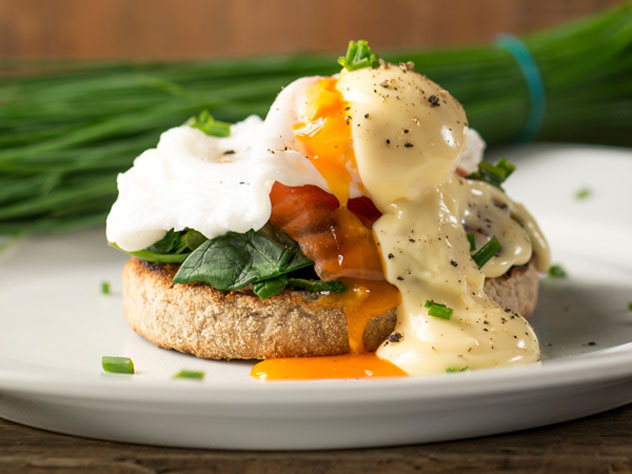 Entries are now open for the country’s most prestigious accolade for sustainable restaurants. Launched in 2016 as a first for South Africa, the Eat Out Woolworths Sustainability Award acknowledges a restaurant that brings its customers seasonal, local and responsibly produced food.

“We launched the award to acknowledge the one restaurant leading the pack in South Africa,” says Eat Out Editor, Linda Scarborough. “We’re looking for an awareness of not just the environment and higher animal welfare standards in farming, but of human health and social justice, too.”

Since the award’s inception in 2016, more restaurant owners have worked to make connections with their farmers, asking for proof of claims from suppliers, taking steps to improve their own methods and menus, and thus improving the education of their consumers. 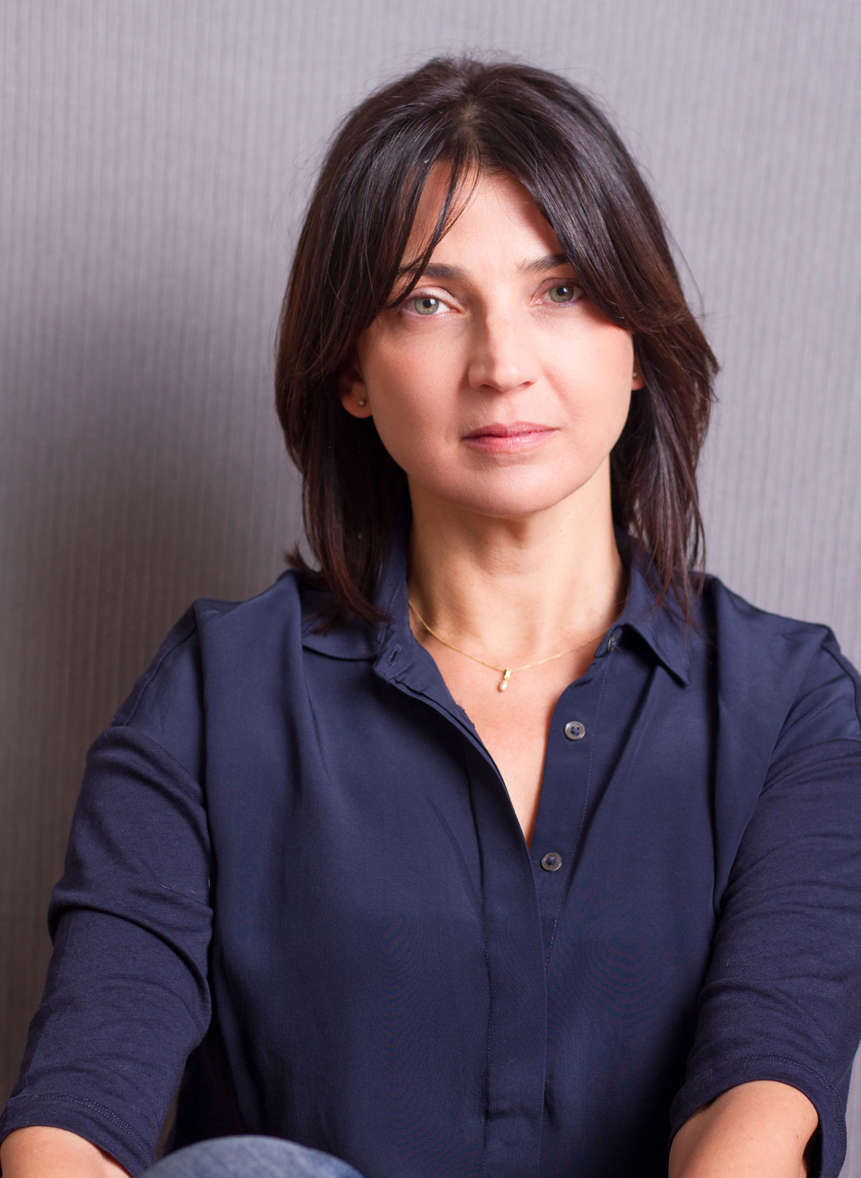 “We hope to continue and encourage this trend to foster sustainable practices in South Africa,” Scarborough adds.

Says Feroz Koor, group head of sustainability, Woolworths Holdings: “Each year it becomes more apparent how important it is for us all to be aware of our environmental and social impact. Restaurants have a vital role to play because they bridge the gap between food suppliers and diners, and can influence both sides. Our aim with this award has always been to increase awareness and inspire all parties to reduce their impact. We are starting to see the results of this reflected in the entries.”

Entries will be judged on a strict set of criteria in three categories: responsible sourcing, community impact and environmental impact. Scores are allocated for the sourcing of meat, seafood and fresh produce; the design of menus; the impact of the restaurant on its surrounding communities; treatment of staff; use of resources like water and electricity; and efforts to recycle, among other measures. 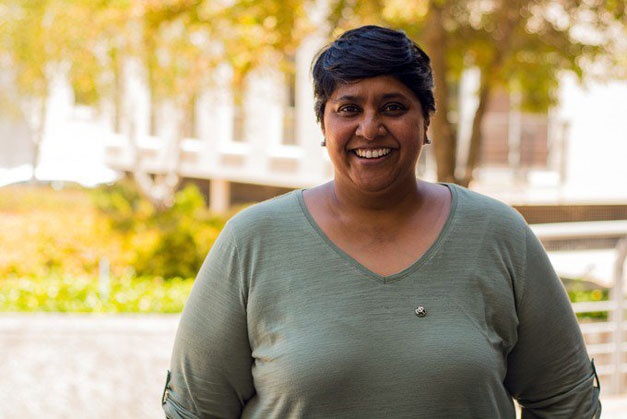 Last year’s winner was Camphors at Vergelegen Estate in Somerset West. The restaurant impressed the judges with its dedication to the sustainable journey, and focus on every aspect of its environmental impact. The team also showed considerable improvement since its first entry in 2016. The majority of ingredients on the Camphors menu are found on the Vergelegen grounds, with the balance coming from farms on which chef Michael Cooke himself has done thorough research – including visiting each farm to see how the animals are taken care of and fed.

The judges for this year’s Eat Out Woolworths Sustainability Award are Pavitray Pillay of WWF-SASSI, Sonia Mountford of EATegrity and Karen Welter of the Long Table Project. The winner will be announced at the annual Eat Out Mercedes-Benz Restaurant Awards, which will be held in November.

Restaurants are invited to complete the entry form. All criteria needs to have been met for six months or longer to qualify. The closing date for entries is 31 August 2018.