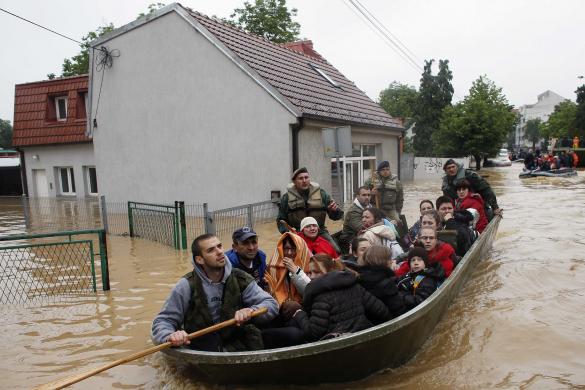 More than 20 people have been confirmed dead and the exact death toll is still unknown after Bosnia and Serbia was hit by the heaviest rain and worst ever flood, breaking records in the past 120 years.

States of emergency have been raised in the affected areas of Bosnia and Serbia after rivers burst their banks and left towns and villages submerged in seven to 10 feet (two to three meters) of water.

Thousands of homes were cut off from electricity while landslides buried some houses.

Serbia’s Prime Minister Aleksandar Vucic believes this was the “greatest flooding disaster ever”.

Many volunteers together with soldiers, police and fire fighters joined efforts in building flood barriers made of sandbags in the Serbian capital of Belgrade and the western town of Sabac. 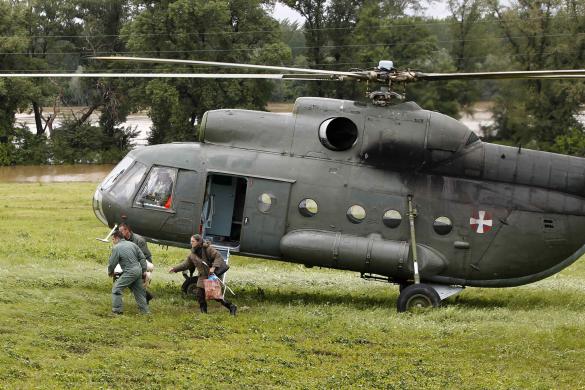 The worst is not over

More fatalities are expected to surface in the town of Obrenovac, southwest of Belgrade, but authorities said they will not release any information on the death toll in this area until the waters have receded and the extent of damage is clearly seen.

Meanwhile, Bosnia was also one of the severely-hit areas where Doboj suffered the most.

“It was especially difficult in Doboj because the flood waters acted as a tsunami, three to four meters high. No one could have resisted,” according to Gojko Vasic, police chief in Bosnia’s autonomous Serb Republic.

More than 15,000 people were already evacuated, but authorities say they still have to rescue 10,000 more stranded residents. 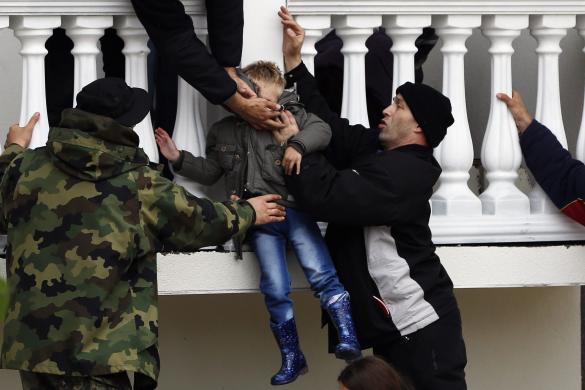 In Bosnia, army helicopters were used to evacuate victims, but due to strong winds and rain, rescue efforts are hampered.

“We had to abort the mission because of the rainfall and winds. The weather is horrible and the helicopter has its limits,” said rescue pilot Fahrudin Memic.

Helpless residents are sitting on their roofs while waiting for the rescuers to arrive.

“This is the most difficult mission I have ever participated in”, Memic said.

The government is appealing for more help from the European Union, Russia and neighboring countries as continuous rainfall are expected to worsen over the weekend.