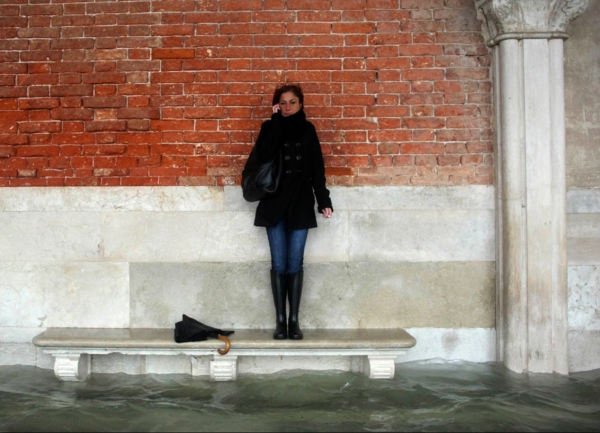 Three people died when their car fell off a collapsed bridge on Tuesday, as flooding battered central Italy for a third straight day, forcing part of Italy’s main north-south highway to close.

Water levels were receding, however, in Venice, the lagoon city and Unesco world heritage site that at the weekend saw its sixth-worst flooding since records began in 1872.

St Marks’ Square, one of the lowest lying areas of the city, where some tourists were able to swim in high water on Sunday, was returning to normal, a city official said. 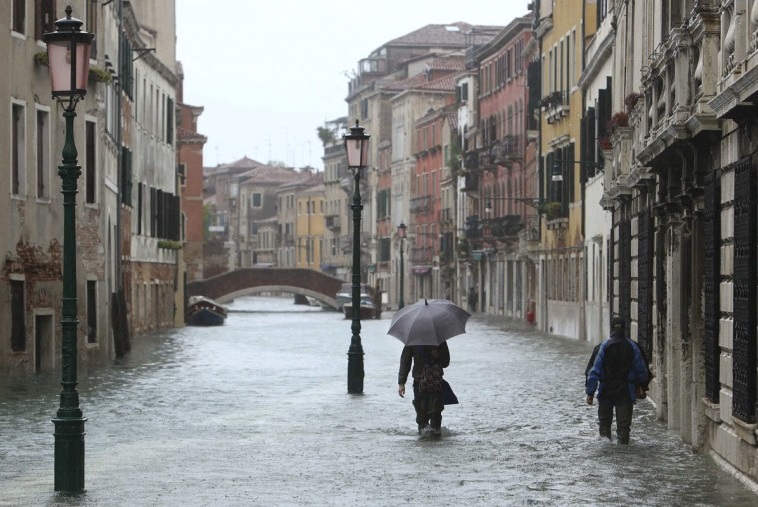 The flooding alert was now centered for the area north of Rome, where officials feared the Tiber and Aniene rivers could burst their banks in low-lying areas outside the centre of the capital.

The centre, however, was not expected to see damage because of high embankment walls and because the capital itself had not been hit by heavy rain for the past two days. 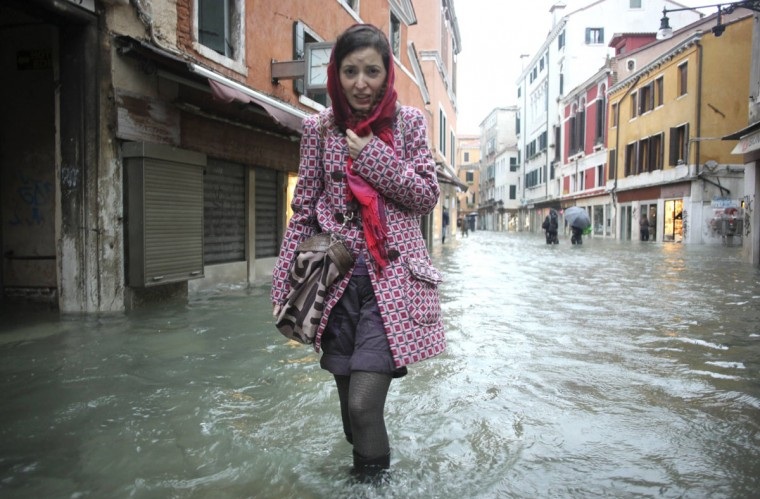 The two men and one woman who died in Tuscany were local electricity workers. Their deaths brought the toll to four in flooding that has damaged many homes and stores as well as thousands of acres of farmland.

One of the hardest hit areas was the Maremma zone of southern Tuscany, where flooding washed out many secondary roads, forced hundreds of people to leave their homes, and isolated several towns. 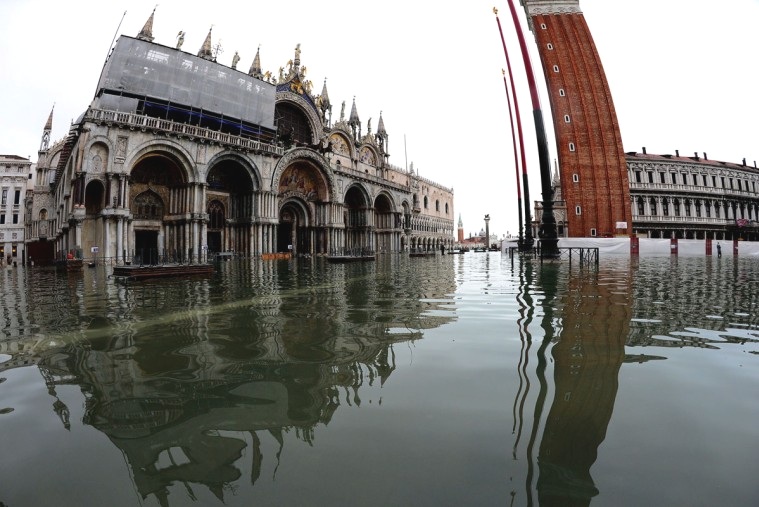 The main A-1 highway was closed in parts of Tuscany, where it runs close to rivers. 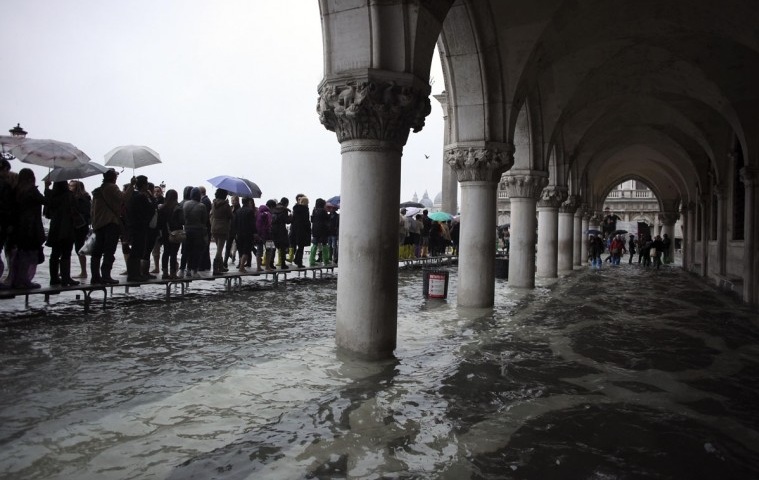 Photos by Michael Gold. See his incredible full set over at The Baltimore Sun.