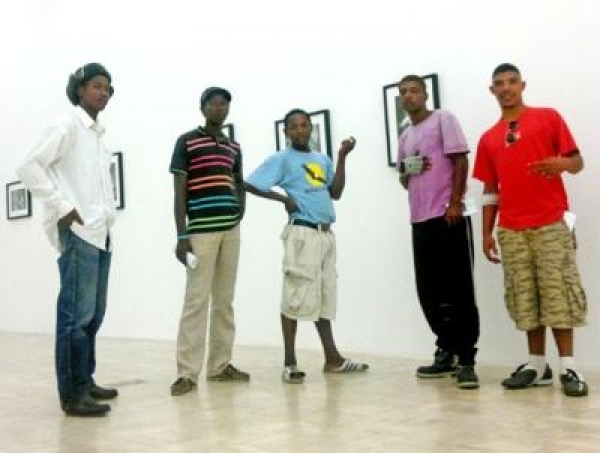 Artwork created by our very own Cape Town youth was put up on exhibition on the 8th September at the Grand in Granger Bay. The young men whose work was exhibited are all participants in Mamelani’s Youth Development Programme, Project Lungisela, which prepares young people for the transition out of state care, particularly children’s homes.

This photography project was developed in partnership with The Studio Bernard Viljoen Foundation, who is based in Johannesburg. The Foundation was established in January 2010 to provide skills development projects, with photography as the medium, to marginalized youth. 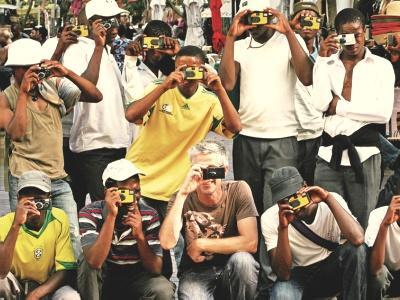 Excited and anxious, Mamelani youth were so overwhelmed on the big night, and Cape Town supporters did not disappoint. In their hundreds, guests were welcomed with delicious treats from the Grand and by music played by children from the Masidlale Violin Project, an initiative of the Cape Town Philharmonic Orchestra. Having used disposable cameras, the artwork on display is a true testament to the remarkable talent that these young men have.

‘Supporters were astonished by the quality of the artwork and the skills that were clearly developed during the 6 month programme’ Says Founding Director, Carly Tanur.

The artwork will be exhibited and up for sale up until the end September.