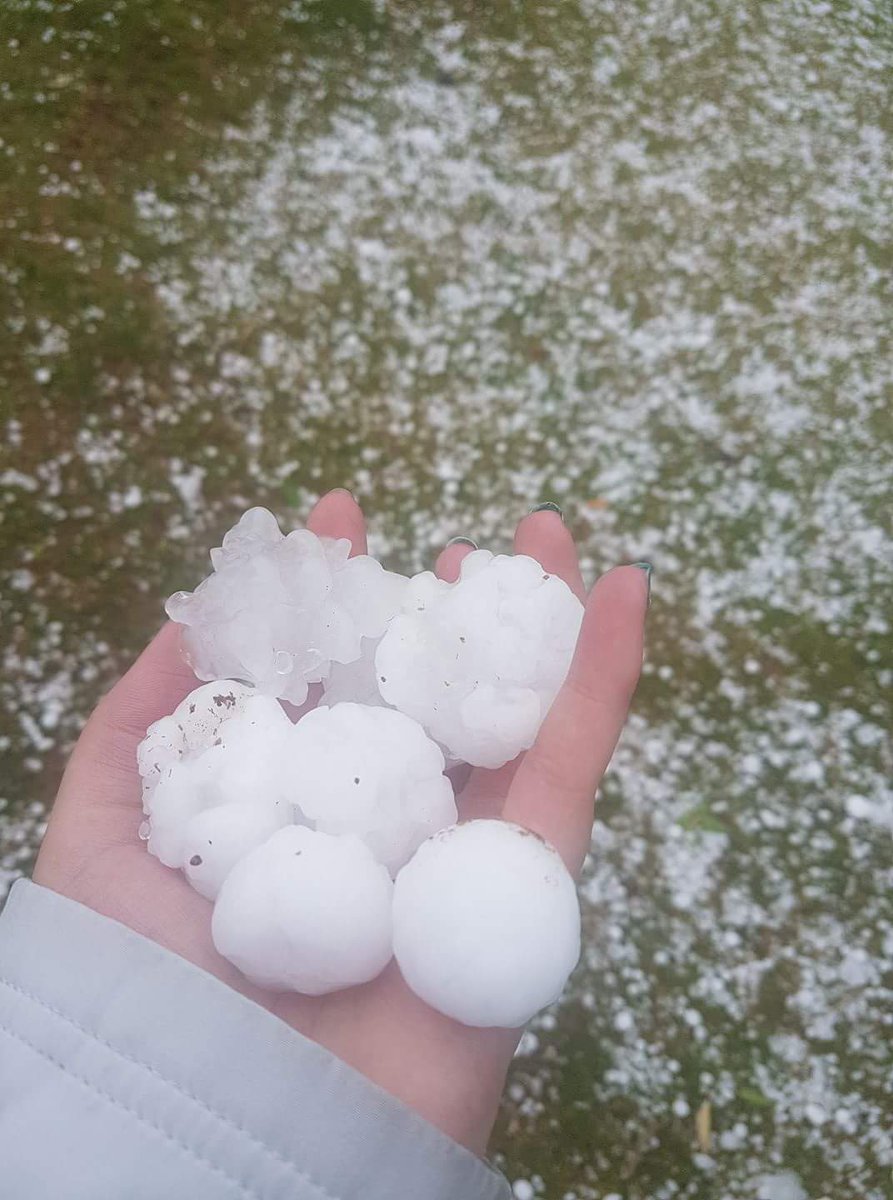 An afternoon thunderstorm has hit Gauteng, bringing with it hail and strong winds.

On Monday morning the weather service issued a watch for severe thunderstorm in the afternoon.

Forecaster Madimetja Thema said: “Thunderstorms are starting to pop out of the North West province. There is a line that has formed from Rustenburg down to Klerksdorp and is slowly moving towards Gauteng. We’re still expecting scattered thunderstorms over Gauteng this afternoon, they might be severe.”

At the same time, emergency services are on high alert following warnings from the weather services of heavy rainfall with damaging winds.

The City of Johannesburg says motorists should avoid low-lying bridges.

Spokesperson Robert Mulaudzi said: “Rainfall system throughout the most critical areas of Johannesburg, such as Alexandra, Dube, Kya Sands and other informal settlements to disseminate information for evacuation purposes.”

Hail has already been reported in large parts of Johannesburg.

Residents have already started posting images of the hail to social media.