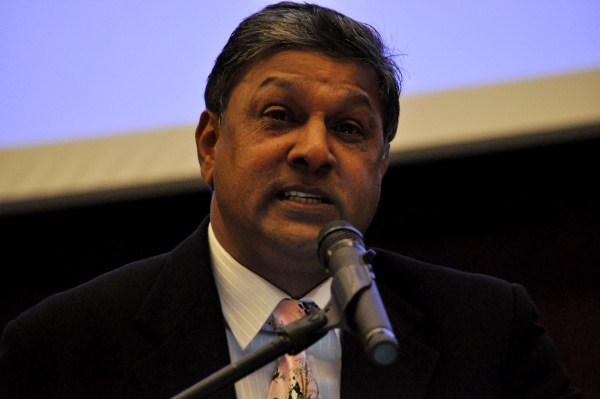 How do we care for the ocean in a way that meaningfully impacts on the people?

This question was posed by Dr. Gansen Pillay, Deputy CEO of the National Research Foundation, during the opening of the Chapman Conference on The Agulhas System and its Role in Changing Ocean Circulation, Climate and Marine Ecosystems at Spier this week.

Dr. Pillay implored a hall full of young scientists and researchers from across the globe on this yearly conference organised by the American Geophysical Union, held for the first time in South Africa, to “think beyond the discipline” of natural science to hone its relevance to the social sciences. He emphasised the importance of connecting big data with data analytics in order to inform “the new business.”

I was attending out of concern for and interest in the ocean conveyor belt and its impact on climate change. This is also called the ‘global thermohaline system,’ which refers to a part of the large-scale ocean circulation that is driven by global density gradients created by surface heat and freshwater fluxes. So temperature and salt are factors which together determine the density of sea water.

Listening to this great orator, I was thrilled to hear the holistic approach coming from a scientist and former lecturer in the field.

“We need to be having conversations with the environment and making the inanimate animate,” he said. 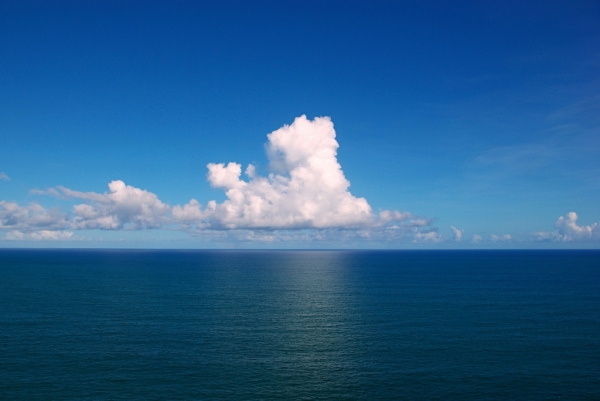 He also said academia is not the way it used to be.

“How do we get students to challenge information so that we can complete the picture and follow an ecosystems and holistic approach? How do we inspire young students to grow into the next generation of researchers in a field which in SA consist of aging white males? How do you create passion and excitement about it?”

Dr. Pillay said the National Research Foundation has 92 research chairs and they are keen to fill the chairs with outside collaborators.

Scientist Lisa M Beal spoke about the impact on the Thermohaline Circulation if the warm and salty Agulhas current heats up and how the Agulhas leakage modulates climate. According to research more leakage coincides with peaks in temperature, which leads to the warming and reduction in ice volumes. 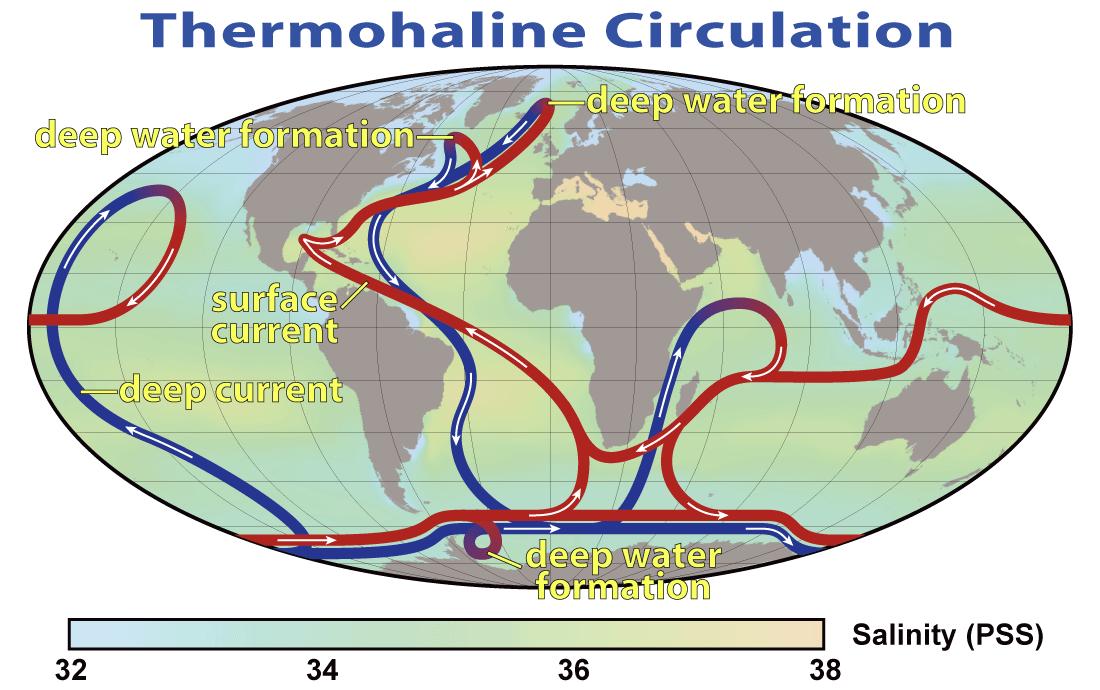 According to the past 20 years of satellite data:

She also said there is a big need for much more research to be done into this important field and the goal is to build a multi-dimensional time-series of the Agulhas transport system. South Africa plays a vital role in observing this MOC or meridional overturning circulation. The GoodHope research initiative was started in 2001 in collaboration with many countries and is a key strategy in every ship going to the Antarctic region.