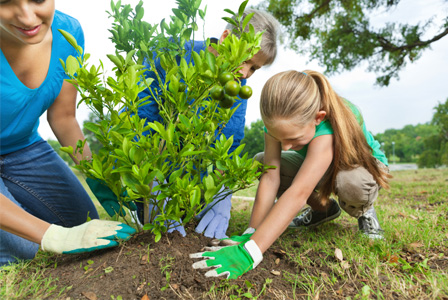 “In Transition 2.0” is a film that offers hope and resilience in challenging times. It was a pleasure to be part of the audience at the Eco Film Festival this month at the Labia Theatre in Gardens.

The film presents a tried and tested opportunity for change. Very real change from a grass roots movement that is starting to gain ground in a time when we are looking for answers to very literally life changing questions.

It is truly inspirational to know we are not alone. The transition movement is a way for people to reconnect with one another, to reconnect with themselves and the natural world around them. We are looking to find solutions in an ever-changing world, a world in which we are facing peak oil, climate change and potentially economic crisis. Transition shows us that these solutions can be attained right here, at home, we only need to start connecting.

The current structure of our society is one of constant consumption and growth. We are becoming more and more aware that this is not working and that the planet and her resources cannot sustain such rapid, uncontained growth. We need to look locally now, look to our neighbours and our community for stewardship and collaboration. In my opinion, there’s no better way.

Group of people coming together

“Transition simply starts with a group of people coming together.” This group can originate from very different backgrounds, they can be people from a range of different places, a group who perhaps have already started meeting or who perhaps know each other, but don’t work formally together. They may meet up at an event or even in the local pub. It is this initial coming together and forming a group that is the seed for the whole process. 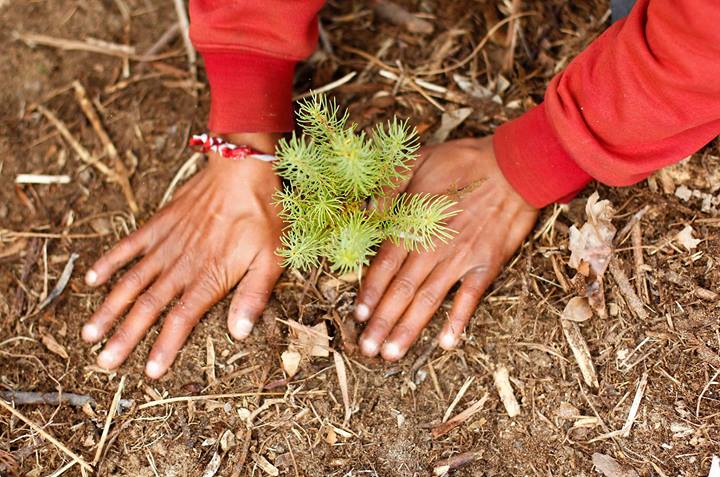 The Transition Network is a social experiment, which began in the UK and was set to run over 5 years. What they have learned in the process is that it is working and is definitely a way to bring about positive change, where people power is the real strength. There are 5 different phases within the transition process.

The first is that of “starting out.” This is the creative, brainstorming, questioning phase where people meet and discuss their options.

The next step is raising awareness through the showing of films, holding of events, handing out fliers and posters and literally knocking on doors in people’s own communities. Basically starting to lay the foundations for what will then become the transition initiative. This is all before even positioning it or labelling it as: “transition such and such.”

Phase two is referred to as “deepening.” Realizing the group is now “transition say, Cape Town”, and is becoming an organization, it is ready for a move towards making things a bit more structured and formal. It has a different feeling from the start out phase, whereby an organization is formed. In saying this though, one doesn’t have to belong to an organization to transform one’s neighbourhood. Take for example Whitney Avenue in Wilkesburg, Pennsylvania, where a member from the community has moved into vacant lots and started community gardening. Whitney Avenue has now transformed its community, uplifting orphaned children, providing food for the street and its neighbours and enabling a sense of pride in the people that live there. 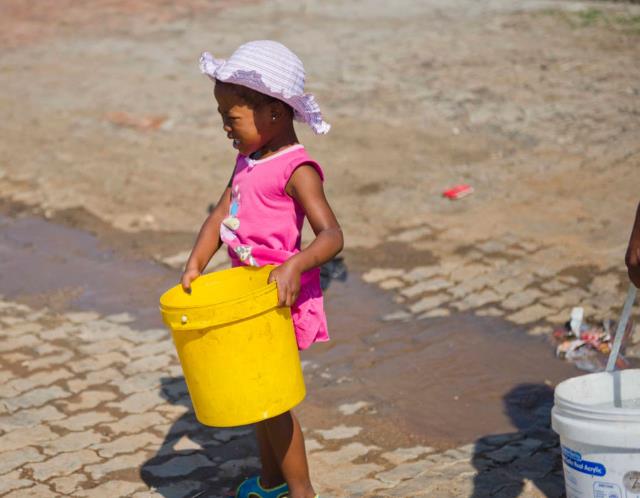 As Rob Hopkins, co-founder of the Transition Network says, “In terms of a lot of practical projects, food is where a lot of transition groups get started first, because you don’t have to wait for anything to get on with that. You don’t need permission to do it, you don’t need funding to do it.” rather “you can start a garden share scheme, you can start growing food in window boxes. You can start these things simply and quickly.” “Local food projects are the first things transition groups do and can start gaining some momentum.”

And as one of the members of the UK transition initiative based in West Yorkshire, England says: “Reconnecting with food is a fantastic metaphor for reconnecting with everything else in your life”.

In the third phase, groups and organisations begin ‘connecting’. Here begins the stage where one starts to really reach out into the wider community, the organisations and people one might not already have come into contact with yet – local council, local businesses and the wider community. This embeds the projects more deeply into the community, making it much more relevant to as many people as possible.

How can local council support?

It is an interesting phase that poses questions as to how the local council can best support the transition process, rather than driving it. How they will be able to embed an awareness of peak oil and the need to build resilience in communities, introducing or implementing it into the work that they do.

Transition Streets is an organization formed in the UK. They offer support to transition groups and provide best structures to follow and practical ideas for efficient energy use in the home. So far there have been 56 groups involving 468 households, reaching 1100 people. Each household has saved an average of 600 pounds a year! (that’s R10,800 at today’s rate!)

In the fourth stage, the process becomes one of building. This is where the group starts thinking more strategically about the localization of the place they live. This is where the set up begins for things like local renewable energy companies, setting up local currencies, setting social enterprises so that it moves from having lots of ideas into making a very tangible push at creating a new local infrastructure.

How to plug the holes in the bucket

The documentary gives a clever analogy where our economy is demonstrated as a bucket. Each time we pay our energy bills, all that money and it’s ability to make things happen leaves our community. Its ability to make transition happen is lost. Into the bucket go pensions, wages, grants etc. The bucket starts filling up. But at the moment, things like supermarkets, paying our electricity bills, shopping, etc are drilling holes into the bucket, creating leaks, meaning that the accumulated wealth and its potential are all draining away. Everywhere where there is a leak in the bucket is a potential livelihood, a potential local business or training opportunity for young people. So things like supporting community energy companies, supporting local food where it is available and boosting this where it isn’t and using local currencies are all very skilful ways of plugging the leaks in the bucket.

Phase 5 is “Daring to dream”. This is imagining big, “thinking global, acting local”. It is where we can dare to dream on a more national scale. Imagining transition happening nation-wide, with settlements introducing and implementing transition for local food networks, energy companies, growing food and catalysing a new culture of social enterprise.

Get inspired and find out more about our own transition towns in South Africa: Greyton Transition town and In Transiton Cape Town.

Now is not soon enough!