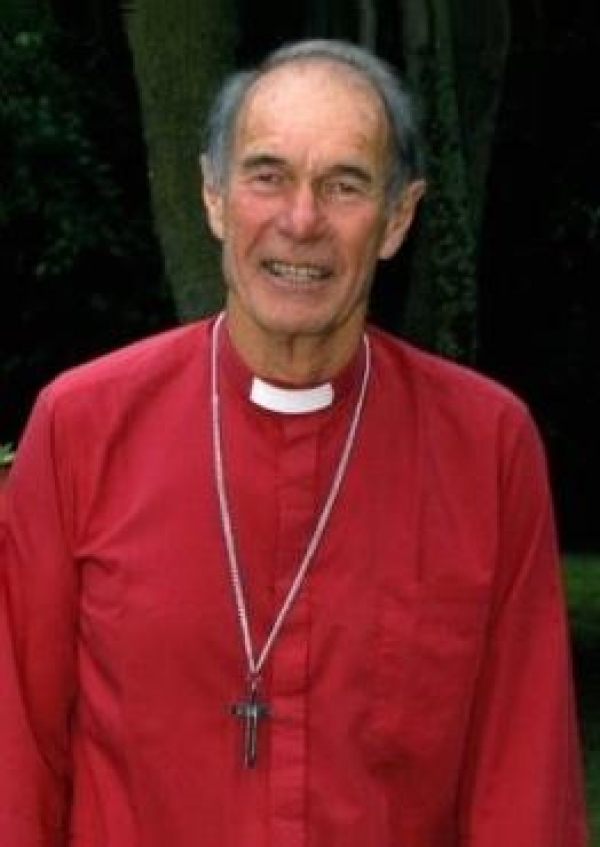 The Wild Coast continues to be under threat from both the application to undertake sand dune mining and the N2 toll highway. The record of decision (ROD) for the N2 toll road was released on 19 April.  Objections need to be made before 19th May. SAIFCEI (Southern African Interfaith Environment Initiative) have asked for an extension to this deadline, but were told that DEAT needs a notice of intention to appeal. You can find this notice here. If you are registered as an Interested and Affected Party (I&AP) and wish to appeal, you need to send in this form.

It is best if comments come from a denomination or a congregation or a faith community, though an individual may also object. If you are not registered as an I&AP but wish to object, please do it through SAFCEI.

Both the Southern African Faith Communities’ Environment Institute (SAFCEI) and Sustaining the Wild Coast (SWC) believe that the development of roads in the Eastern Cape is important. Their concern is about the route of this proposed toll road and the fact that it will place an extremely heavy burden on the people of the Eastern Cape,and on the residents of Durban. As long ago as 2003, they asked SANRAL to upgrade the existing roads.

This would not have required an extensive EIA and the work could have been completed by now. Their refusal has been extremely costly in terms of failed development and human lives lost as a result of the poor condition of the present roads. One of the best priests of the Anglican Diocese of Umzimvubu, the Revd Madoda Hlwatika, lost his life on 6th January in 2004 on one of the very roads we have asked to be upgraded.

Reasons the greenfields route between Lusikisiki and Port Edward is of concern:

Communities will be isolated

Certainly the residents of Umtata and Lusikisiki will benefit but the EIA does not include the matter of tolling. This is to be a separate application. We believe this is dishonest as residents of that area have not been informed that toll fees could be in excess of R75 to get to Durban. It is also absurd not to include the toll fees at the outset, as the road cannot be built unless it is a toll road.

This highlights the fact that the road is for the benefit of through traffic. The road will isolate communities and provide them with extremely limited access. We believe that the people of the Eastern Cape deserve the development of a road system which does not punish them with excessively high toll fees. It is the engineering companies that are driving this proposal. This application has emanated from the Department of Transport, but is an unsolicited bid. We were told by the Department of Transport that it was not integral to their development plan.

The people of Pondoland are divided on their opinion about this road. But there is unanimity in their desire for improved roads in the region. Those who will be directly affected by the toll road are extremely concerned, not least because of the lack of consultation.

Here is a last minute notice from Val Chair, chair of Sustaining the Wild Coast (SWC):

As most of you might be aware by now, the Department of Environment has approved the construction of the Wild Coast N2, subject to a whole bunch of criteria being met by SANRAL.

By Bishop Geoff Davies (pictured, above)