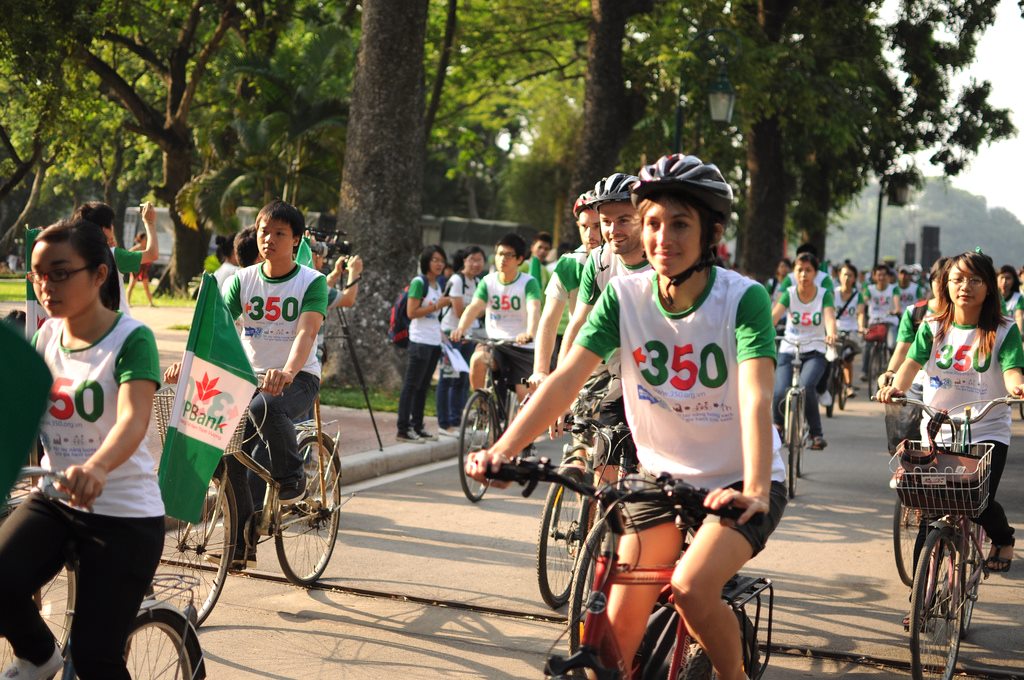 We knew Moving Planet would move – we just didn’t know how fast.

It feels like it’s going 82.8 miles per hour (which happens to be the fastest speed ever recorded on a bicycle). In the week since we launched this global day of action, we’ve already heard from hundreds of organizers in every corner of the planet who are making plans for September 24.

Wherever you happen to be, you can help build momentum for this big day to move beyond fossil fuels. 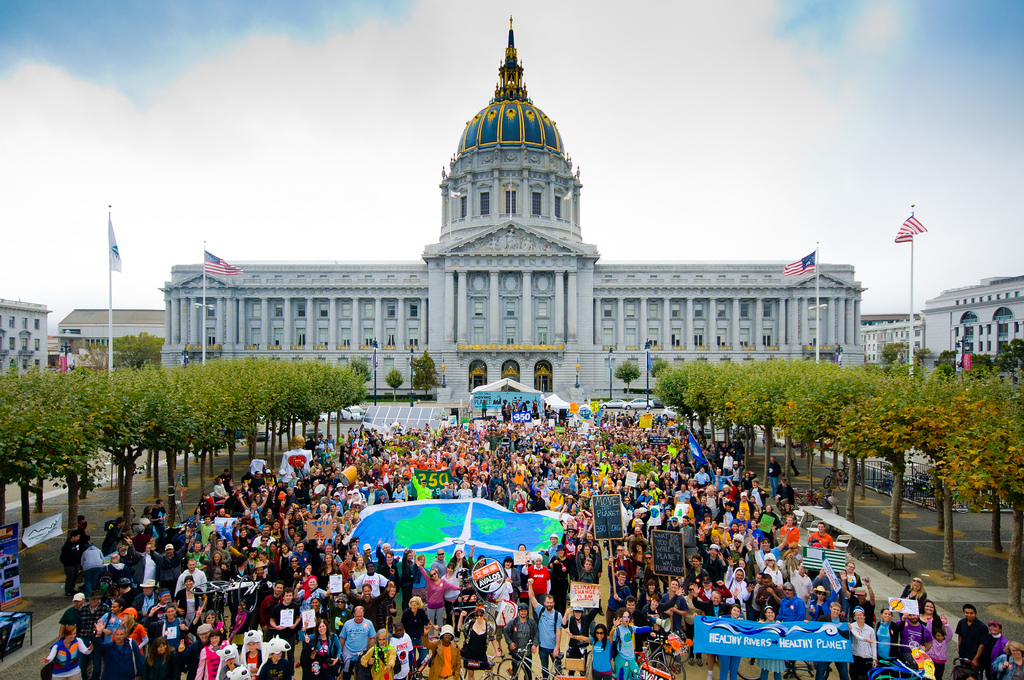 A few previews from organizers around the world: 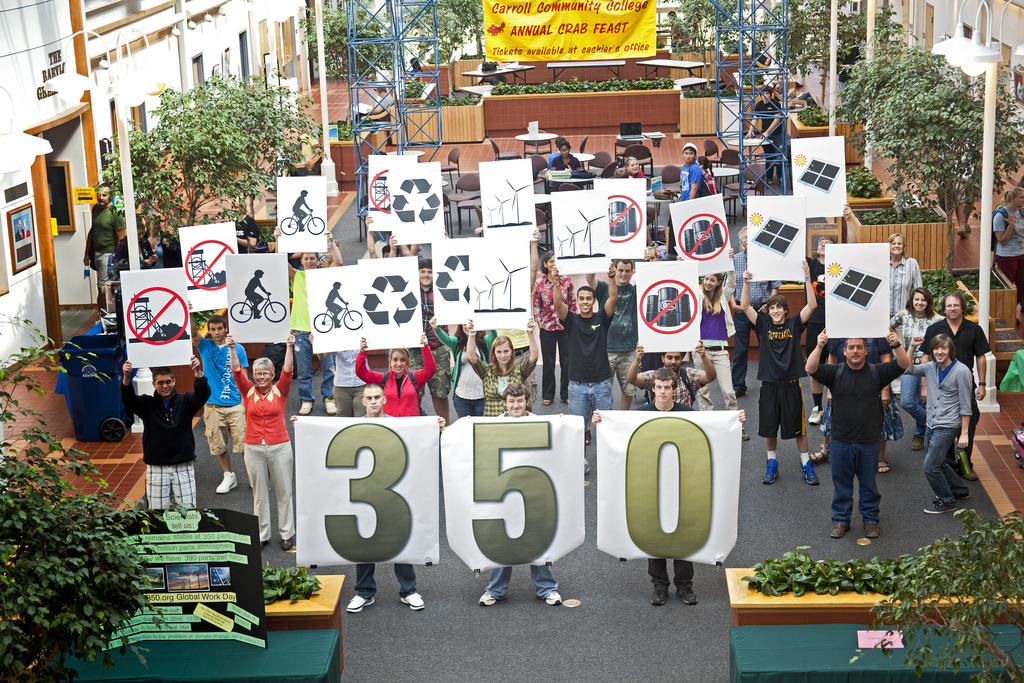 Think about what event you would like to do in your hometown, or on your campus, or in your neighborhood. Any kind of movement is good: wheels, feet, boards – whatever you can dream up that isn’t powered by fossil fuel. We’ve already heard from Dominicans who will be on skateboards, and Vermonters who will be on horseback.

We’re aiming for big gatherings, though of course the meaning of ‘big’ depends on where you live. In a dozen or so huge cities around the world we will have huge actions. If you live near those locations we will be contacting you soon with more details. 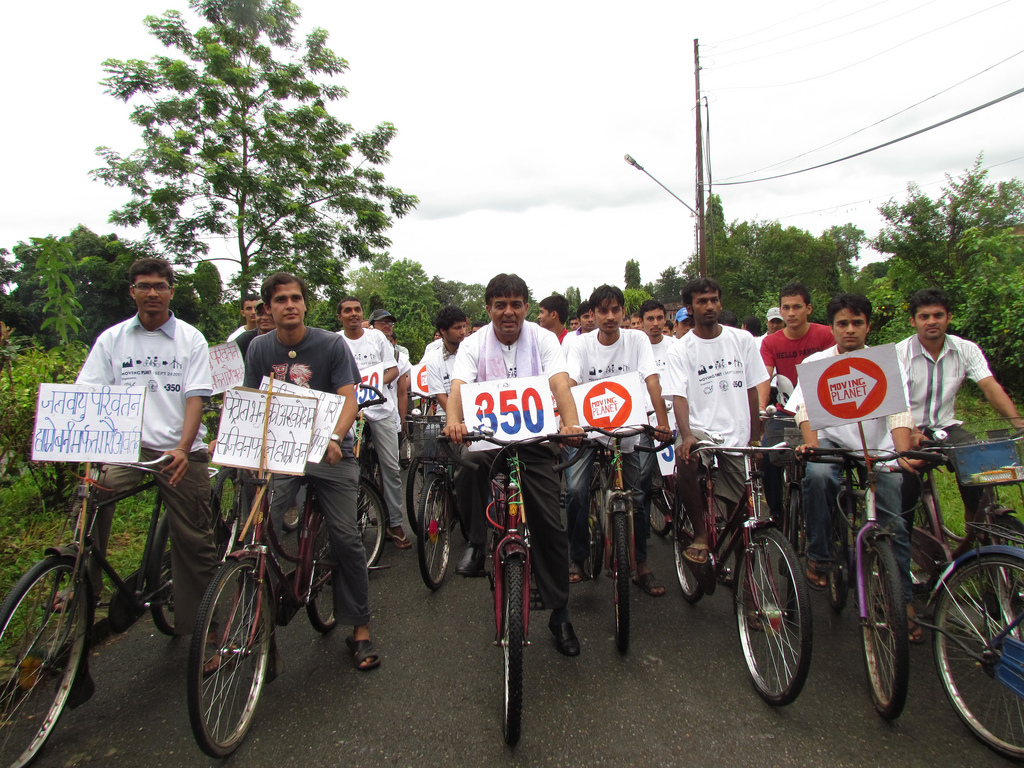 And we’re aiming for real, sharp, powerful political actions. Being on a bike illustrates one solution we badly need, but it also gives you a chance to deliver demands. Imagine what your state capitol or city hall would look like ringed by a thousand bikes. Around the world we will be unified by our demands for the global action necessary to get us back to 350, but in every province and city and state people will also be making the specific demands for the kind of local work that needs to get done now.

Nothing gets solved in a day – but we’re never going to win this fight if we don’t show the global solidarity that starts to get the message across to our politicians: you may be stuck, but we’re in motion. If you want to lead, you better catch up.

This day can be amazing, but only if people around the world come together to make it happen. Let’s build something incredible on September 24th. 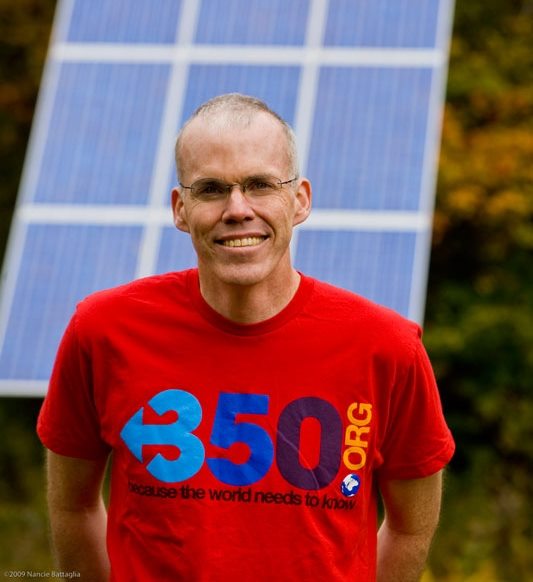 By Bill McKibben, founder of 350.org