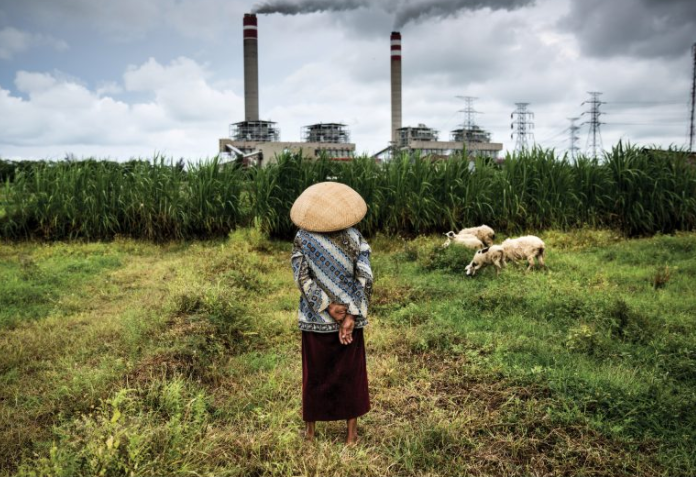 With Trump at the wheel, climate change is spinning out of control – but now we can create his worst nightmare by canceling coal’s insurance contracts!

Trump loves the coal power plants that threaten life on earth, but coal can’t survive without insurance. Big providers are starting to dump coal thanks to public pressure – and we can make sure a HUGE company, Munich RE, is next!

This would light a fire under the entire industry! Munich RE is deciding right now – and in days they’re meeting their biggest customers at an insurance summit in Germany. Let’s show up with 1 million signatures, delivered with massive billboards and media ads, to stop Trump’s coal dream destroying our climate!

Momentum is building! Allianz, the world’s biggest insurance company, just promised to drop coal and now is the perfect moment for us to get another huge company on board. 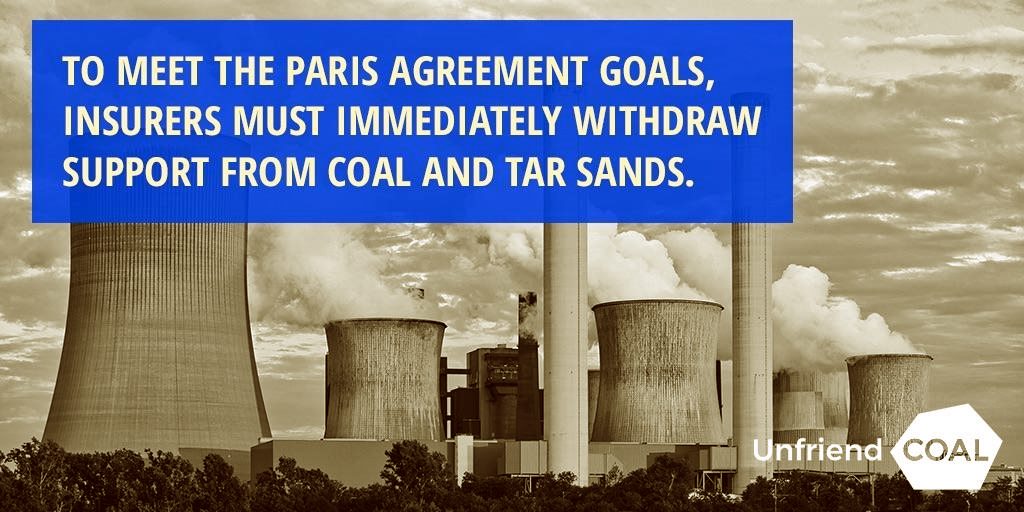 Munich RE is the largest global reinsurer – covering hundreds of insurance companies – which means they have the power to write a death sentence for coal and tar sands! Their CEO is hesitating on this issue right now, but he cares about his image on climate change, and we can grab his attention if we cause a stir ahead of this key meeting on home turf in Berlin!

Some of us could be concerned about job losses but insurance companies are giving plenty of notice. There will be enough time for people to transition out of these dying industries – which employ more machines and fewer people these days anyway. Also, renewable energy is already creating millions of jobs worldwide. 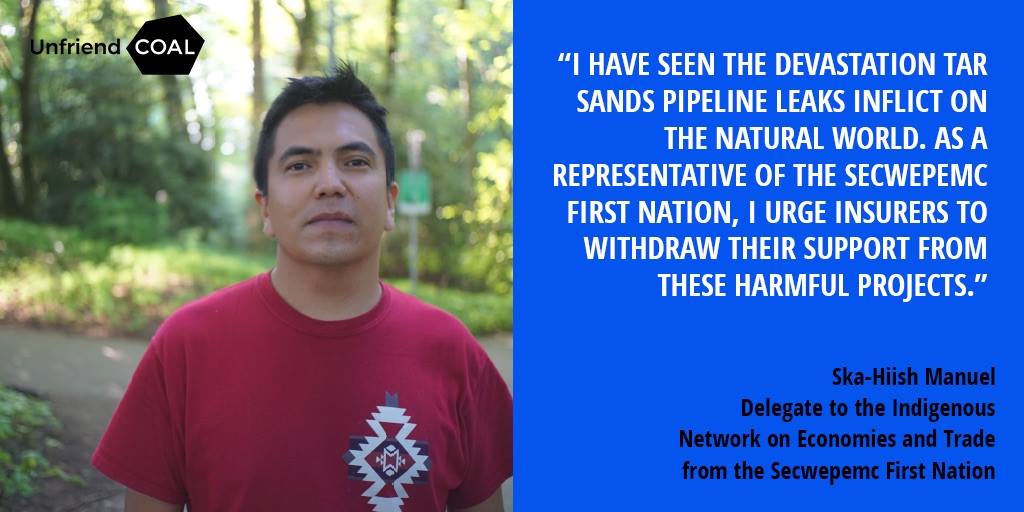 Our governments are not moving fast enough to stop the planet from overheating and if we don’t intervene now – we’re going to leave our children in a world that bears no resemblance to the one we inherited. This is the secret weapon we need so let’s launch it to save everything we love!

It’s been one year since Trump pulled the US out of the Paris Agreement and we can’t sit back and watch him destroy everything we’ve fought so hard to protect. Let’s use this anniversary to send a wrecking ball through his plans to build a new coal empire. Once we’ve got Munich RE on board we’ll go after other big guns like AIG – until there’s not enough companies left to spread the risk around, which means game over for coal! 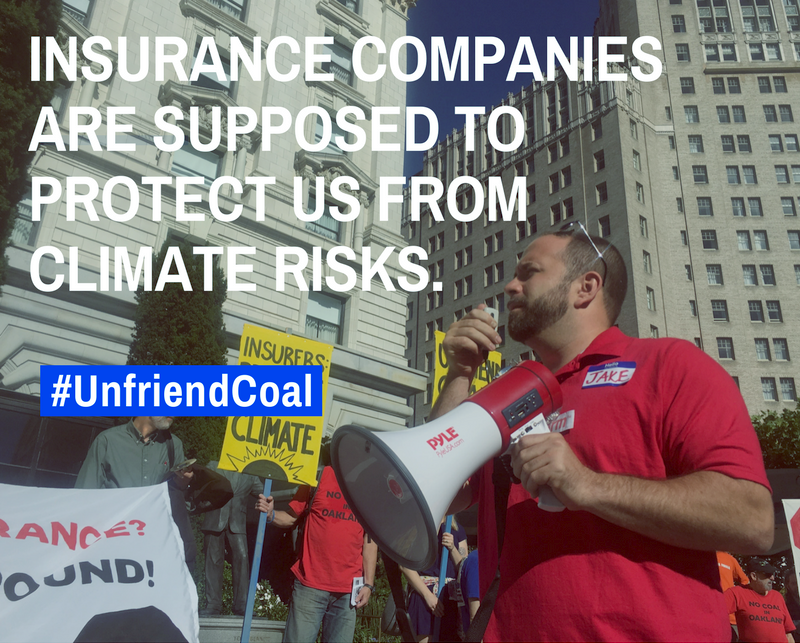