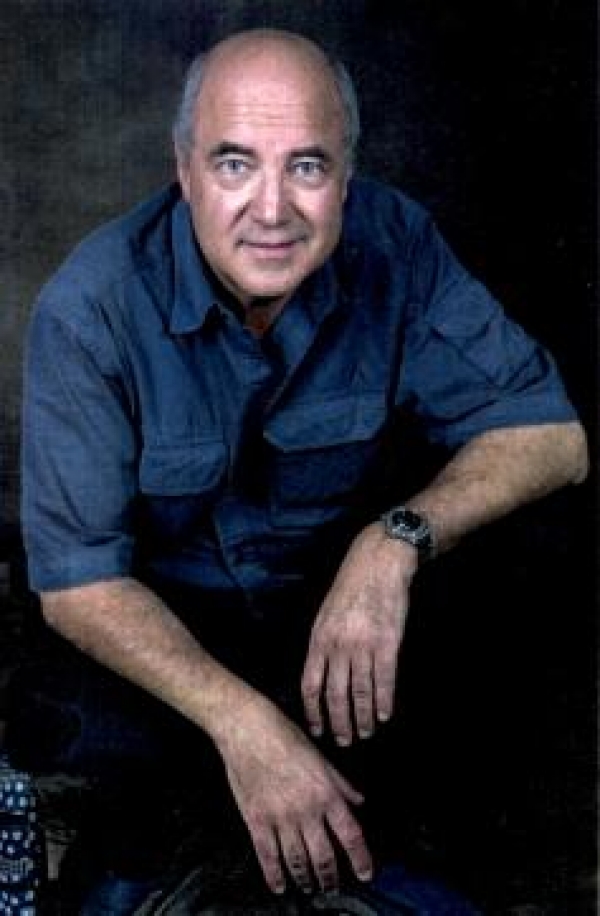 Even after all this time
The sun never says to the earth,
“You owe Me.”

Look what happens with
A love like that,
It lights the Whole Sky. (Hafiz)

From the moment of birth, we are given the gift of life and breath – before we learn to give. In the above poem the Persian poet, Shamseddin Mohammad (crica 1300’s), better known as Hafiz (a title given to those who had memorized the Koran by heart) reminds us of the generosity of the sun that makes all life on our planet possible.

So it is gratitude that perhaps begins our cycle of giving. The Roman poet, Cicero, reminds us. ‘Gratitude is not only the greatest of virtues, but the parent of all others.’ Throughout the centuries, mystics and writers have echoed these sentiments – Meister Eckhart: “If the only prayer you say in your life is ‘thank you,’ that would suffice” while Marcel Proust advises, “Let us be grateful to people who make us happy; they are the charming gardeners who make our souls blossom.”

Gift giving and/or the exchange of gifts beats at the heart of all cultures. Within different faiths there are seasons of giving, often tied to the natural cycles with its gifts of fruit or grain. World cultures have much to teach us about gifts. In ancient Greece and Pagan traditions gifts or offerings were tied to trees when pilgrims asked for blessings. Within the Christian tradition wise men at Christmas bring frankincense, gold and myrrh with their symbolic meanings.

In Hindu culture, giving and accepting things from one to another or presenting offerings to the Deity is done with both hands. With the gift, prana is also given through both hands, endowing more energy to the object. The recipient also receives the gift with both hands along with the prana from the gracious giver. This exchange of energies elevates the gift.

In parts of Africa gifts are often offered in one hand while the other hand rests on the giving hand . Unlike the Greek Trojan horse, the giver has no concealed weapon or motive.

Within Judaism there are eight levels of charity.

A Jewish sage, Rambam, organized the different levels of tzedakah (charity) into a list from the least to the most worthy:

The gift of story

Stories surely feature as among the richest gifts we can offer each other. In Morocco when the market folk gather round the story-teller, they cup their hands to receive the gift. In O Henry’s short story, The Gift of the Magi, a poor young married couple buy secret Christmas gifts for each other. Della, the wife, sells her long, beautiful hair to a wig maker so she can buy Jim, her husband, a chain for his pocket watch – an heirloom. Meanwhile, Jim sells the watch to buy Della a tortoiseshell jewelled set of combs. Although the gifts they chose can not be used, both Della and Jim understand that their gifts symbolise their eternal love.

The Jungian psychoanalyst, Clarissa Pinkola Estés, known as a cantadora, or keeper of the stories, adapted this story in the collection The Gift of Story: A Wise Tale About What is Enough. She writes “Stories that instruct, renew, and heal provide a vital nourishment to the psyche that cannot be obtained in any other way.”

Once in one of our workshops one December, a father held up an ordinary exercise book and shared a story. ‘A year ago my daughter gave me this book filled with blank pages. She told me ‘I want it back next Christmas filled with your life stories.’ Here they are, I’m giving the book back to her this Christmas.

Gratitude and giving also speak to the way we regard our possessions and how to hold them lightly.

A story. A tourist visits the home of a priest in a remote village. He notices that the priest has only one bed, one table and one chair. He asks ‘Where is your furniture?’ The priest responds, ‘ Where is yours?’ The tourist surprised answers, ‘I’m only passing though.’ The priest nods, ‘So am I.’ This amplifies Estes’s theme of enough.

Perhaps it is this quality that echoes in these lines from Passing Through by American poet Stanley Kunitz:

nothing is truly mine
except my name. I only
borrowed this dust.