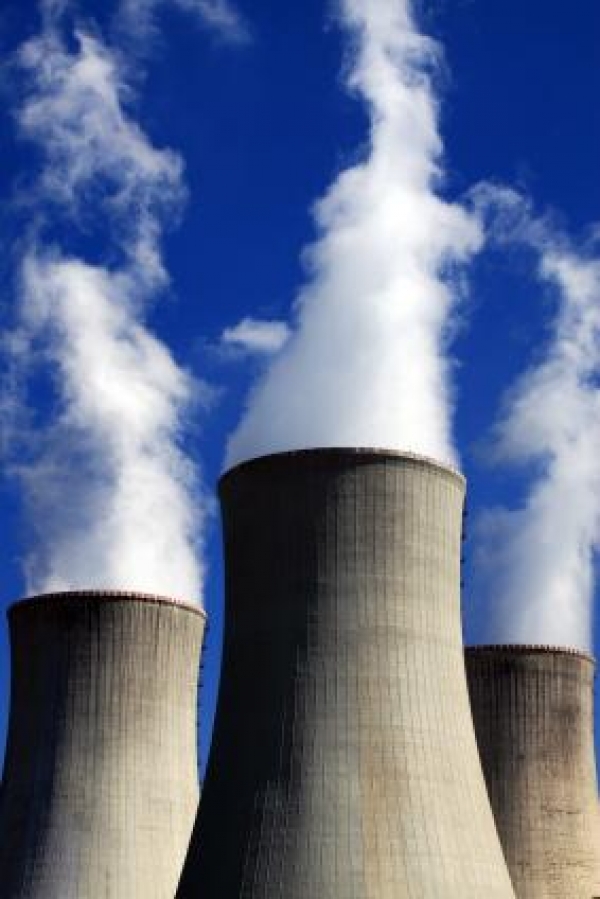 As ancient and unprecedented as nuclear energy is in the history of controversial technology debates, knowledge of nuclear power and its potentially disastrous effects has always remained so atrociously obscure to me that I would often find myself on the nod-and-listen end of any intelligent discussions on the matter. I remembered some things about radioactivity from the physics class teacher and the sci-fi movies and, of course, I knew about Chernobyl and the Three Mile Island accidents, but I still couldn’t engage anyone on a prolonged discussion about the real and persistent danger that nuclear energy represents today .

What I knew about nuclear energy was basic. On the surface, the facts have always been clear. Eighteen grams of nuclear fuel alone can provide electricity for a family for a year. Nuclear power produces no conventional air pollution and far less waste material by volume than fossil fuel based power plants do. Right. So what was all the fuss about? I would soon find out.

The Koeberg Alert Alliance (KAA) held its first meeting of the year at the classic historic site of Josephine’s Mill in Newlands. The KAA, formed in 1983, consists of a collection of motivated individuals concerned about the nuclear activities and dangers of the Koeberg power station.

The movement, which is part of a global campaign against nuclear power, has established links with organisations such as Earthlife Africa, Campaign Against Nuclear Energy (CANE) and the Campaign for Nuclear Disarmament.

It was reformed in March of this year following the release of the Draft Environmental Impact Report and developments in the Environmental Impact Assessment for the Nuclear-1 build process, which was reaching its final stages. KAA’s aim is to empower communities to respond differently to energy by raising public awareness.

Nuclear power, which is energy that’s produced from non-explosive (or controlled) nuclear reactions, accounts for approximately 15% of the world’s electricity. How does this work? The nucleus of atoms is split into smaller parts through the process known as nuclear fission, and this releases energy in the form of neutrons and other lighter nuclei. Although this is a great way of reducing energy, the resulting free neutrons, being unstable, continue to lose energy through a process known as radioactive decay. There begins the whole problem of nuclear waste (also known as radioactive waste), which is extremely harmful to human beings and the environment. 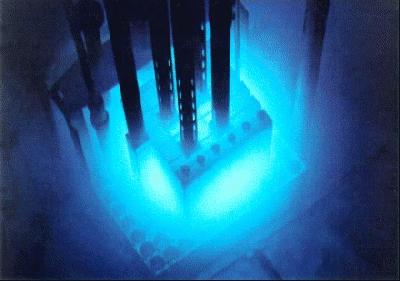 The term ‘radioactive waste’ generally refers to the products of nuclear fission that contain radioactive (or unstable) material. This is what concerns most environmentalists about nuclear energy. What has often been said of the building of nuclear power plants is that they are as functional as an elaborately built house without a toilet – because the science community fails to effectively deal with the problem of nuclear waste. Because of its high levels of radioactivity, nuclear waste requires sophisticated treatment and management, and long term strategies are vital. Several options have been put forward, such as underground storage of the waste, burying of the waste beneath abyssal sea plains, reprocessing the waste or shooting it into space. Yet no real safe and lasting solution has been put forward to alleviate the fears of increasingly concerned communities worldwide.

The risk of severe environmental contamination is another danger posed by the worst possible accidents at nuclear power plants. In the classic example of the Chernobyl accident, large amounts of radioactive contamination was released in the environment, rendering an area of land unusable to humans for an intermediate period. Although the habitability of the area for animals has not always been clear, some research indicates a depressed number of insects and spiders.

Still more alarming is the potentially devastating health impact on populations working in or living near nuclear reactors. The mining of uranium, the most common nuclear fuel used in nuclear reactors, potentially exposes miners and all those involved its transportation to dangerously high levels of radiation. And the long term effects of exposure to radioactivity are not unknown to us: chromosomal damage, birth defects, depressed immune systems, cancers such as leukaemia and bone cancer…not to mention all sorts of symptoms and associated illnesses that may take anything up to 60 years to fully manifest. 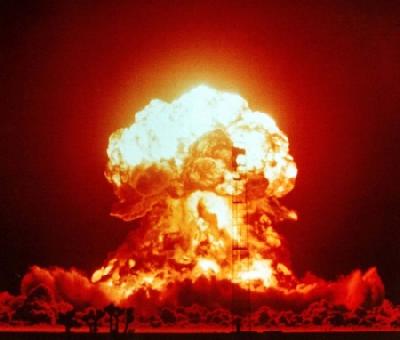 Equipment failure, transportation challenges and the unexpected (and highly unlikely) chance of a bird flying in and stealing radioactive material from a power plant represent possible excusable outcomes. Yet human error is far too often the crucial ingredient needed in any recipe for disaster. And our track record is far from impeccable. Most people will be familiar with the Three Mile Island accident of 1979, where a pressurized water reactor underwent partial meltdown; or the Chernobyl disaster in 1986 that killed 50 people and that may have resulted in over 4000 additional cases of fatal cancer; or maybe even the Goiânia accident of 1987 that produced 200 cases of radioactive contamination, killing 4 and injuring 28. Since the 1950s, there have been over a dozen incidents where our carelessness or incompetence have resulted in human and environmental chaos.

Organizations such as Earth Life Africa and KAA have decided to get communities involved in their fight. Their simple plan is to empower the local communities through information and actively recruit those concerned individuals who want to take a stand and say ‘no.’ ‘No’ to the government, and ‘no’ to Eskom. ‘No’ to their incomplete plans and ‘no’ to the risk of it all. KAA hopes to get people like you and me, and civil society as a whole to stand up and put a voice to the opposition through real action and to finally get government and institutions to realize that these matters affect the community, and the community should be heard.