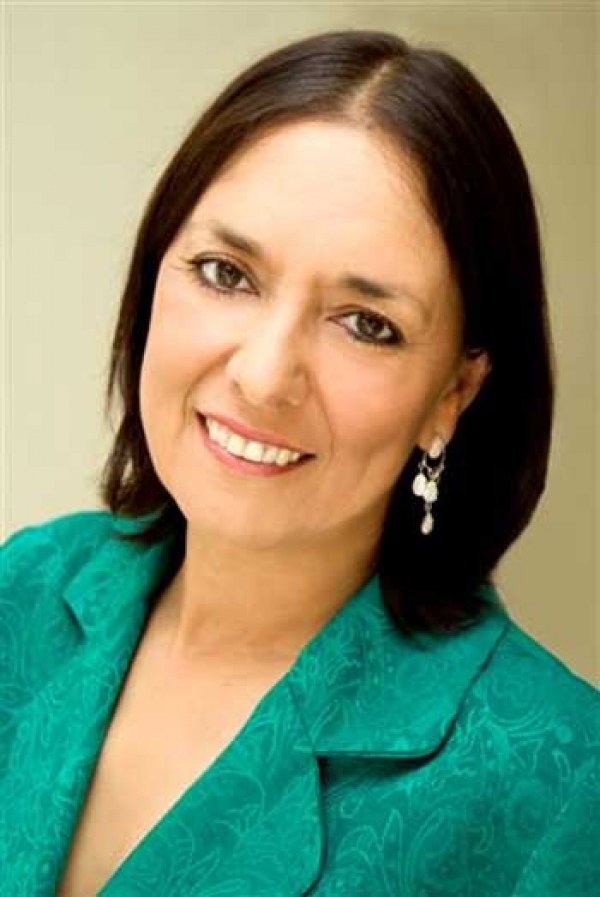 It is a ‘limited source’ of longchain omega-3 fatty acids, especially in men, who are less apt than women to convert flaxseed oil to EPA or DHA, they declared. As far as taking flaxseed oil to boost omega-3 for nursing babies, it doesn’t work, say Oregon Health and Science University researchers. Daily doses of 20 grams of flaxseed oil did not increase the amount of DHA in women’s breast milk! At best, only 10% of the flaxseed oil you consume (some studies say less) converts to long-chain EPA and DHA fatty acids, says leading expert Artemis Simopoulos, MD., president of the Center for Genetics, Nutrition and Health.