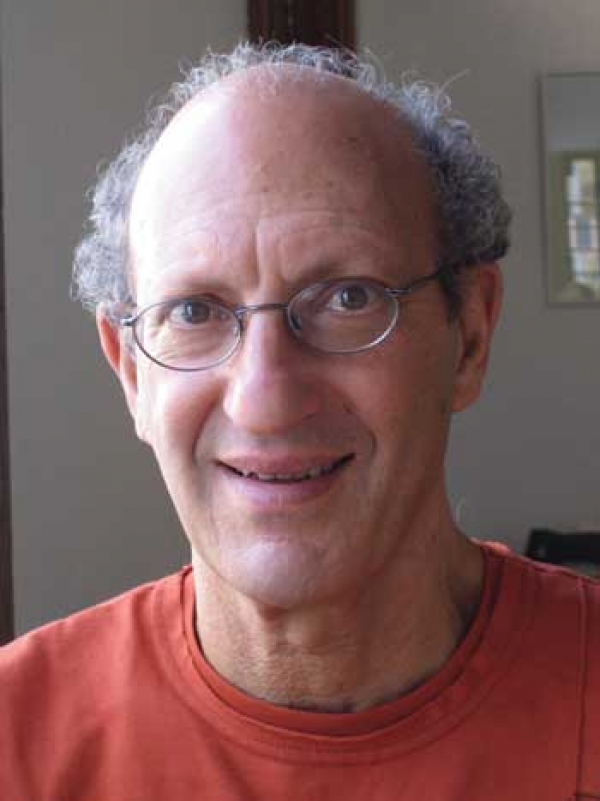 During the last month one colleague health practitioner was diagnosed with lung cancer, causing an inoperable cancerous mass, which spread to the lymph nodes. He was already so ill that nothing further could be done and he died soon afterwards. He was only 65 years old, has had a chronic cough for as long as I can remember and then suddenly began to deteriorate after an acute cold and sinusitis. He had been smoking since a very young man and thought he perhaps had a strong enough will power to keep cancer away.

An old patient has been coming to see me with Multiple Sclerosis. She has been ill for more than 10 years, but we have managed to slow the process and it has been relatively stable for some time. During a routine MRI of her spine a mass was noted in her lungs and a diagnosis was made of lung cancer. Perhaps because she already had an incurable disease she felt immune to any other serious disease. Despite my plea to stop smoking, she never did.

In my story the susceptibility to becoming a smoking addict is a gift of God, but the lesson and gift is only available after the addiction kicks in and one finds the willpower to give up the smoking. It is in giving up that the gifts are recognized. Like all things in life, our real lessons learnt are when the conditions are most difficult. Giving up smoking is one of the most serious addictions and lessons on our journey. It is a serious problem on many levels.

Tobacco related diseases are responsible for approximately one in 10 adult deaths worldwide. Therefore, the use of tobacco products represents one of the greatest threats to human health in the world. It is estimated that by the year 2030, tobacco will be the leading cause of death. Smoking related diseases include heart disease, emphysema and other chronic lung diseases, lung cancer and other cancer types. Lung cancer is the most common cancer in the world and is the leading cause of cancer deaths in the USA and UK. Tobacco smoking causes 30% of all cancer deaths in developed countries, including oral cavity, throat, laryngeal, oesophagus, as well as pancreatic, bladder and kidney cancers. But it is also associated with the development of head and neck cancers and gastrointestinal and genito-urinary cancers. Quite a litany of devastation! And yet despite knowing this, chronic smokers continue to smoke. It is possible to identify 4000 different chemicals in cigarette smoke of which 60 are well-known and established carcinogens. While the quantity in each cigarette is small, it is the lifetime of taking these chemicals which is the problem and probably has some accumulating effect which slowly begins to amplify the responses in the body.

Of those who develop lung cancer 80% are, or were, smokers. Others may have never smoked yet are still sensitive and susceptible to the cigarette smoke. This is why passive smoking is dangerous and why smokers need to acknowledge their responsibility. There is a 25-30% relative increase in the risk of coronary heart disease from the exposure to second-hand smoke.

Smoking contributes to central obesity (abdominal girth), insulin resistance, affects blood clotting, increases inflammatory markers in the body, lipid abnormalities and the nicotine crosses the blood brain barrier, binding to various receptors affecting neurotransmitters such as serotonin, acetyl choline, nor-adrenalin leading to hypertension and increase in heart rate. The good news of course is that quitting smoking reduces the risk of heart disease to that of non-smokers 3 to 5 years after stopping. Quitting smoking is perhaps the most important risk factor reduction that any smoker can do to increase longevity. Clearly continuing to smoke knowing these facts has a self destructive aspect that needs to be dealt with. Seeing giving up smoking as part of the journey, rather than a problem, helps one to have a more creative attitude towards this process of giving up. The focus shifts from giving up to looking forward to the rest of the journey without smoking. Dealing with the desire to smoke then becomes journey work.