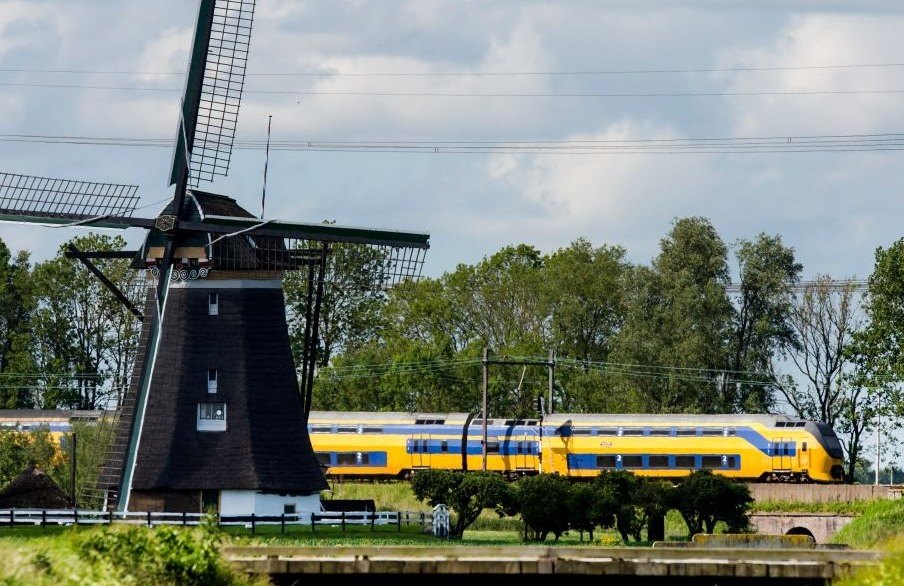 As from 1 January 2017 100% of Dutch electric trains are powered by wind energy. The Dutch railways company NS is the world’s first railway company that gets 100% of its energy from wind energy.

Travelling by train has been the most environmentally friendly way of transportation for a long time already. In the Netherlands they have now taken it to the next level using wind turbines to power all of its electric trains.

The Dutch have a long history of using wind energy to advance. They used windmills to drain land covered by water since the 17th century.

NS requires 1.2B kWh of wind-powered energy per year, which is the same amount all households in Amsterdam consume per year. The partnership with NS, allowed Eneco to invest substantially in the expansion of its wind turbine parks. 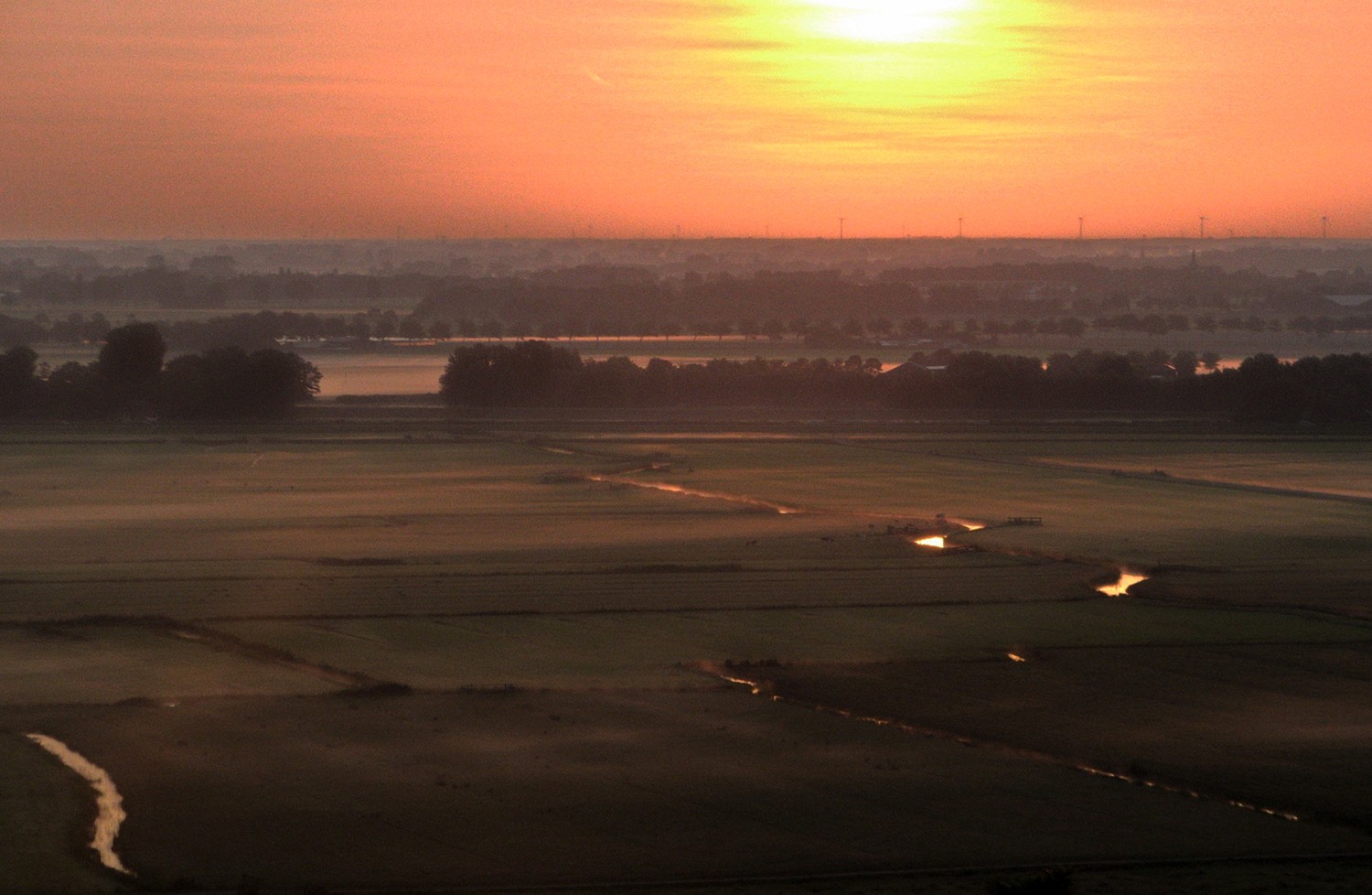 Eneco and NS Dutch Railways only sealed the partnership in 2015. It shows what can be achieved on the road to a sustainable future when we really put our minds to it.

Eneco and NS originally planned to reach 100% of all trains to be powered by wind energy by 2018. But they were able to speed up this process and reached their objective one year earlier in January 2017.

“If the Dutch railways sourced 100% of the 1.4 tWh of energy they needed each year from within the Netherlands, this would decrease availability and increase prices of green power for other parties,” explains Eneco’s Michel Kerkhof. “That is why half of the demand will be sourced from a number of new wind farms in Belgium and Scandinavia, which have been specifically assigned for this contract. A key objective is to avoid procuring energy from the limited existing number of sustainable energy projects in the Netherlands, thus promoting renewable growth both domestically and Europe-wide.”

This partnership ensures that new investments can be made in even newer wind farms, which will increase the share of renewable energy,” confirms Kerkhof. “In this way, the Dutch railways aim to reduce the greatest negative environmental impact caused by CO2 in such a way that its demand actually contributes to the sustainable power generation in the Netherlands and Europe. ”

NS CEO Rogier van Boxtel literally turns the transport sector upside down. Watch how the CEO of NS, Rogier van Boxter, gets strapped to a blade of an old Dutch windmill to illustrate the relationship between trains and wind energy:

Onshore wind is the cheapest form of new power generation in Europe today. Wind in Europe accounts for €67bn+ annual turnover and 255,000 jobs. Offshore wind is rapidly reducing costs and will play a central role in Europe’s power mix going forward, according to Wind Europe.

This video explains how wind turbines work and provide energy into the power grid:

So, is the Netherlands leading the way when it comes to sustainable energy? The answer is no. As far as we are aware, NS is the first sizeable railway company in the world that claims 100% of its energy is directly sourced from wind energy. In that respect the Netherlands is setting the example.

That is the main reason why – together with 900 citizens – the Urgenda Foundation filed the Climate Case against the Dutch Government. And they won. The Urgenda Climate Case is the first case in which regular citizens have managed to hold their government accountable for taking insufficient action to keep them safe from dangerous climate change.

It is clear the Netherlands needs to do much more to transition to sustainable energy sources and help fight climate change. But let the accomplishment of the NS together with Eneco be an example for the Dutch government to switch gear and go full speed ahead with the transformation of its energy policies. And may it inspire many other railway carriers to follow the NS Dutch Railway’s example.