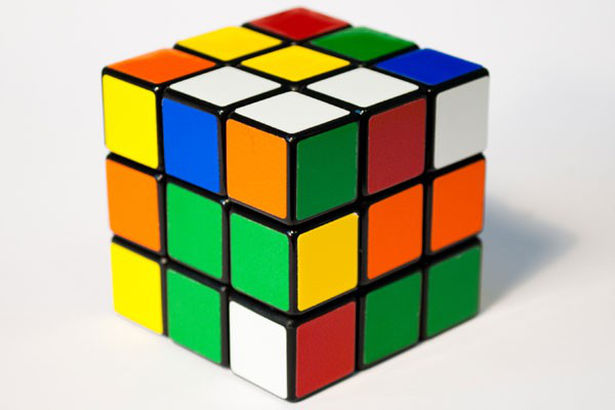 A new global survey finds that recycling plastics containing toxic flame retardant chemicals found in electronic waste results in contamination of the world’s best-selling toy along with other children’s products. Ironically, the chemical contaminants can damage the nervous system and reduce intellectual capacity but are found in Rubik’s Cubes – a puzzle toy designed to exercise the mind.

The study was performed by IPEN (International POPs Elimination Network, a global civil society network), Arnika (an environmental organization in the Czech Republic) and BaliFokus Foundation. The toxic chemicals, OctaBDE, DecaBDE, and HBCD, are used in the plastic casings of electronic products and if they are not removed, they are carried into new products when the plastic is recycled.

In Indonesia, BaliFokus purchased 15 rubik’s cube-like toys and send them for analysis to the Czech Republic. Five samples were chosen for laboratory tests. The survey of products from 26 countries, including Indonesia, found that nearly half of them (43%) contained HBCD. The analysis found that three samples contained HBCD at elevated concentrations. These chemicals are persistent and known to harm the reproductive system and disrupt hormone systems, adversely impacting intelligence, attention, learning and memory.

“Toxic chemicals in electronic waste should not be present in children’s toys due to its migration risk and when the toy becomes a waste,” said Yuyun Ismawati of BaliFokus. “This problem needs to be addressed globally and nationally.”

Surprisingly, some of the toxic chemical levels in children’s products in this study exceeded proposed hazardous waste limits. Three of the cubes purchased in Indonesia contained 140, 431, and 541 ppm HBCD, however, the waste limit is proposed to be 100 ppm for HBCD.

The application of strict hazardous limits is also critical for brominated flame retardants (BFRs) due to their presence in e-waste. In many countries, the Stockholm Convention standards will be the only global regulatory tool that can be used to prevent import and export of these contaminated wastes, in many cases from countries with stricter legislation to countries with weaker legislation or control.