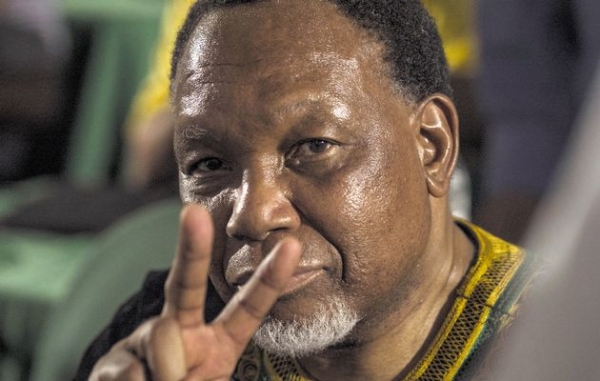 “Investment in skills development should be at the centre of our attempts to build a green economy,” Deputy President Kgalema Motlanthe (pictured) said at the Green Economy National Youth Summit in Cape Town.

“All these efforts and initiatives should be aligned to prioritising localisation of energy products and services.”

Motlanthe said efforts on the green economy tended to be focused on creating jobs and the problems of poverty, unemployment, and inequality.

“Poverty is the most urgent challenge because it is the daily reality of many South Africans,” he said. “We must therefore move with the necessary speed in dealing with climate change, which invariably exacerbates conditions of poverty for many.”

Poor communities in peri-urban and rural areas were among the most vulnerable as they were exposed to the greatest effects of climate change.

“The poor are more disadvantaged as they cannot afford adaptation mechanisms,” Motlanthe said.

The deputy president commended the youth at the summit for showing an interest in issues that would define the world’s future.

“This summit is affirmation that the youth is playing an active role in the country’s growth, focusing on sustainable development.”