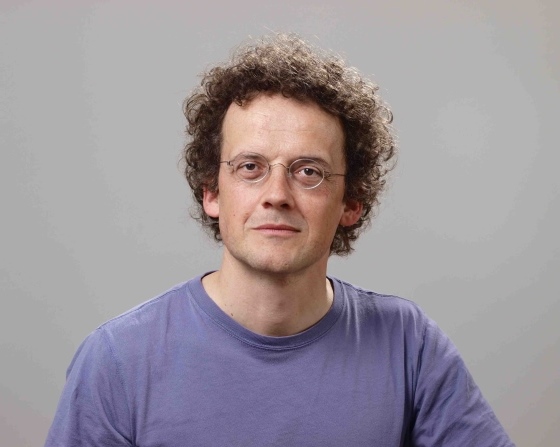 Are you interested in healing through altered states? Then you should join us for a Holotropic Breathwork weekend in the countryside, led by 2 Swiss facilitators trained and certified by the creator of this modality, Stanislav Grof himself!

In the 1970s the Czech psychiatrist Stanislav Grof and his wife Dr Christina Grof studied ancient wisdom traditions from all over the world. By drawing from their extensive research into the clinical use of non-ordinary states of consciousness in therapy, together with modern psychology, they conceived of a new modality to help their patients move towards wholeness, called Holotropic Breathwork.

The word ‘holotropic’ is derived from the Greek roots ‘holos’ (whole) and ‘trepein’ (moving towards), to reflect that healing comes from the process of transcending both the internal fragmentation and the separation from others and our surroundings.

Holotropic breathwork guided by trained facilitators is a safe and powerful way to enter non-ordinary states of consciousness. They are evoked by a combination of deeper and faster breathing, evocative music and focused energy releasing body work. The purpose of holotropic breathwork is to enter a non-ordinary state in which a whole range of experiences can occur. These ‘holotropic experiences’ act as means to the goals of wholeness, healing and wisdom.

Holotropic experiences may stem from the whole structure of the psyche as described in the ‘cartography of the psyche’ by Dr Stanislav Grof. Breathers can connect with biographical facts from our life from the moment of birth until now; with material from the perinatal, the time spent in our mother’s womb and our own birth; and with transpersonal domains, where consciousness transcends the limitations of body and self, of linear time and three-dimensional space. Transpersonal experiences overcome duality, polarity and logic and can reconcile the paradox.

Non-ordinary states of consciousness have been used since the beginning of time in all cultures and regions for spiritual growth, for healing and for wisdom. They form part of the oldest legacies of mankind. To describe the ineffable, metaphors are used such as astral or consciousness travels, as otherworld, fourth dimension or multiverse, or as vision, trance or ecstasy. On these ‘travels’ one enters a ‘world’ that usually is hidden to the normal rational mind, and to which very few maps are available. These maps are the work of the shamans, the yogis, and the mystics, and are described in the cartography of the psyche by Dr Stanislav Grof.

Traditionally non-ordinary states of consciousness have been induced in ritual settings by using a variety of techniques of over- or under-stimulation such as breathing, fasting, meditation, prayer, drumming and dancing, or by the use of psychoactive plants and substances.

Holotropic experiences meet the human drive to understand and transcend one’s existence; they dissolve the normal perception and open up to another world, another dimension.

Weekend of super breathwork and music

Luccio (top photo) and Clemens Schlettwein (pictured below) will support us towards personal insight and healing in non-ordinary states of consciousness by means of accelerated breathing and evocative music. This all happens on a beautiful biodynamic farm, Jakkalskloof, near Swellendam. Accommodation, meals and snacks are included and the cost is R2950 per person.

Please apply by filling out the registration form and sending to Luccio Schlettwein at luccio.schlettwein@gmail.com.