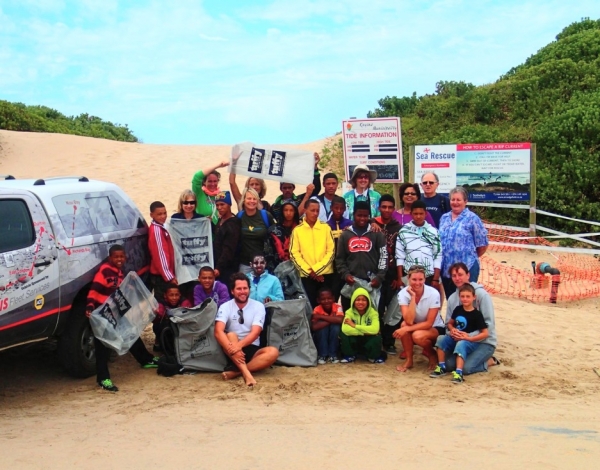 Trekking for Trash’s social change adventurers have done it! The duo received a warm welcome at their Kosi Bay destination following seven months trekking across and cleaning South Africa’s shoreline. They collected 7 155kg of litter, and educated locals along the way about the importance of looking after the environment.

Two of South Africa’s most inspirational social change adventurers have taken their last steps in the 3300km, seven month CAN DO! Trekking for Trash trek, which began in October 2012. The trek started in Alexander Bay (Northern Cape) and continued along South Africa’s coastline to Kosi Bay (on the Mozambique border).

Michael Baretta and Camilla Howard left the comfort of their homes and lives to pursue their passion of making a difference through environmental awareness and education. Inspired by a talk they attended by David Grier in May 2011, (Grier ran a marathon a day along the coast of South Africa Cipla Miles for Smiles Foundation), the pair began planning their adventure 18 months prior to the trek. Michael took the reins in securing sponsorship using his marketing background, while Camilla planned the route and logistics. Together, the team embarked on a journey which has changed their lives forever. 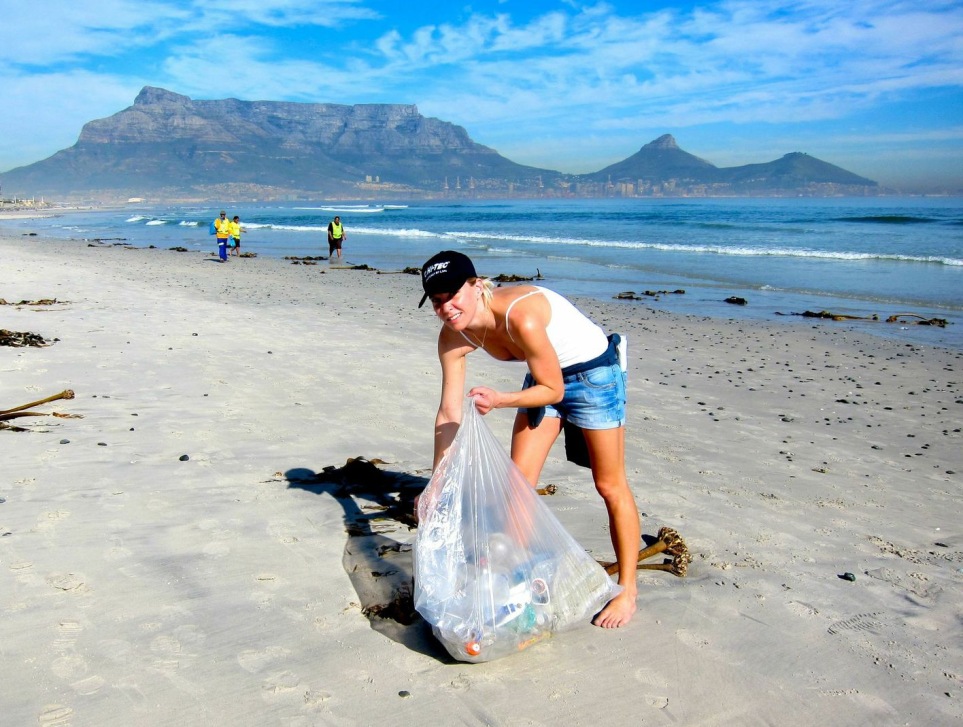 Baretta (above) comments, “The best thing about this journey was being exposed to so many different people every day. Their views, comments and actions keep influencing my frame of reference and making me a richer person.” Howard adds, “From the planning phases to the people we’ve met on the beach – each person has enriched my life. Most exciting was meeting and spending time with Kingsley Holgate at his home in Zinkwazi.”

Since the journey began, the duo have visited 15 schools across the country, educating leaners and local communities about the importance of looking after the environment by eliminating litter, as well as hosting six community beach clean-up’s and collecting a total of 7 155kg of litter – a significant achievement for two young individuals.

However, the trek was not without mishaps: Bruised feet, shin splints, plantar fatiitis (inflamed foot sole) and tick bite fever are just some of the obstacles overcome by the eco warriors who trekked between 20km and 40km a day six days a week. Both admitted they were never tempted to give up and were inspired by the warm reception they received in small towns along the way. Howard elaborates, “We have been overwhelmed at the response from the public. Some of the smaller towns like St Francis Bay, Cannon Rocks and Westbrook really went out of their way to welcome us.” 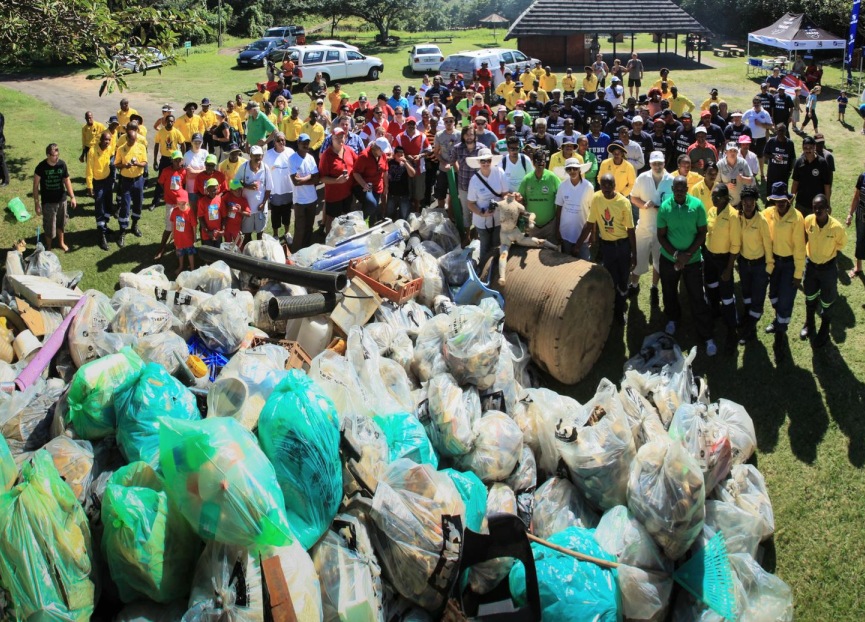 When asked what the future holds, Baretta smiles, “I have decided to put my skills to good use and to start my own sponsorship and marketing agency that will specialise in pairing organisations and individuals, that aim to ‘do good’, with corporate sponsors.”

It seems the adventure continues for Howard, “I will be heading off to the South of France to work for two months on a contract with Chez Gourmet, a cooking school catering company my mom started 4 years ago. There is potentially another trek on the cards as well as the summit of another continents highest peak for me!” The pair will continue to create awareness about our country’s litter problem.

To arrange an interview with Michael and Camilla, or for further details about the CAN DO! Trekking for Trash initiative, please contact Lisa Sharland at lisa@reputationmatters.co.za or 076 373 4602. 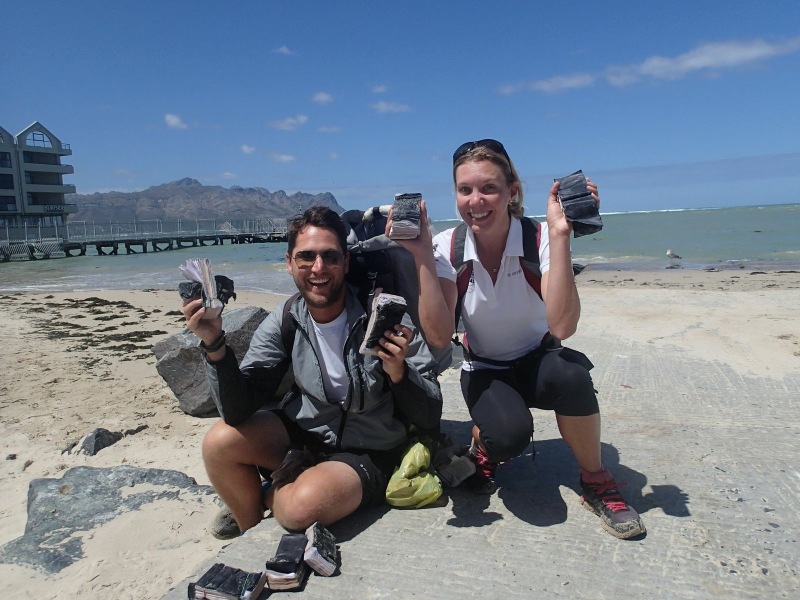