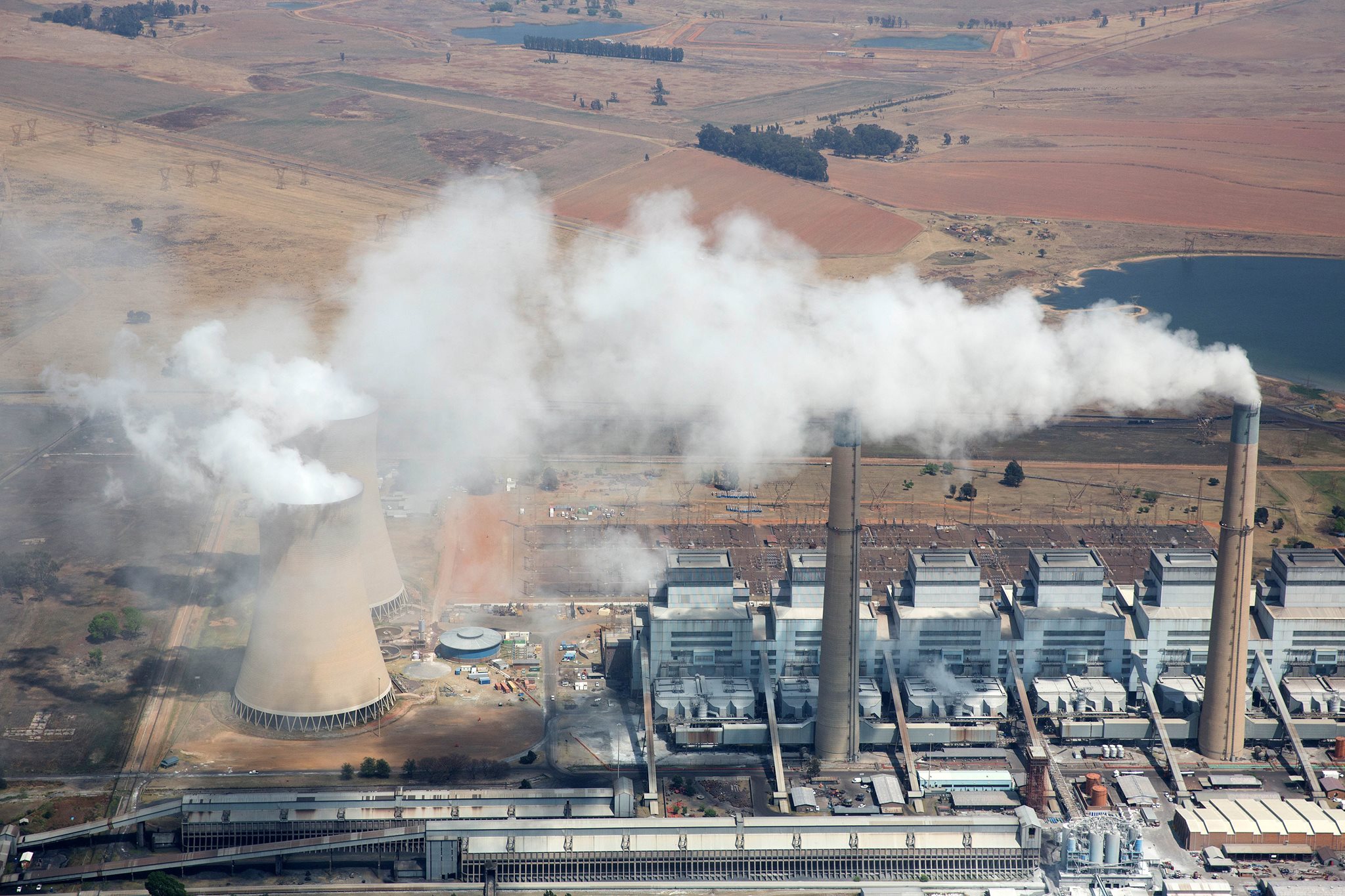 The inclusion of new coal in the updated draft Integrated Resource Plan for Electricity (IRP) will cost South Africa close to R20 billion more than we need to spend, and will make electricity more expensive for all South Africans. If the Department of Energy were to publish the least-cost plan that civil society organisations have been demanding, it would not include any new coal.

Allowing the two new coal plants contemplated by the draft IRP to go ahead would be disastrous for water resources, air quality, health, land, and the climate.

The Life After Coal Campaign (consisting of Earthlife Africa, the Centre for Environmental Rights, and groundWork) and Greenpeace Africa argue that the inclusion of an additional 1000 MW of new coal-fired power – on top of existing and under-construction coal – puts the Department of Energy in conflict with the rights enshrined in the Constitution, given that there are safer, cleaner, and less-expensive energy options available.

“While we recognise the increased emphasis on renewable energy in the draft IRP, unless the Minister of Energy substantially revises and amends the draft IRP to ensure that the Constitutional right to a healthy environment is preserved and protected – and specifically excludes any new coal – the Department runs the risk of the IRP being challenged in court,” warns Melita Steele, senior climate and energy campaign manager at Greenpeace Africa. 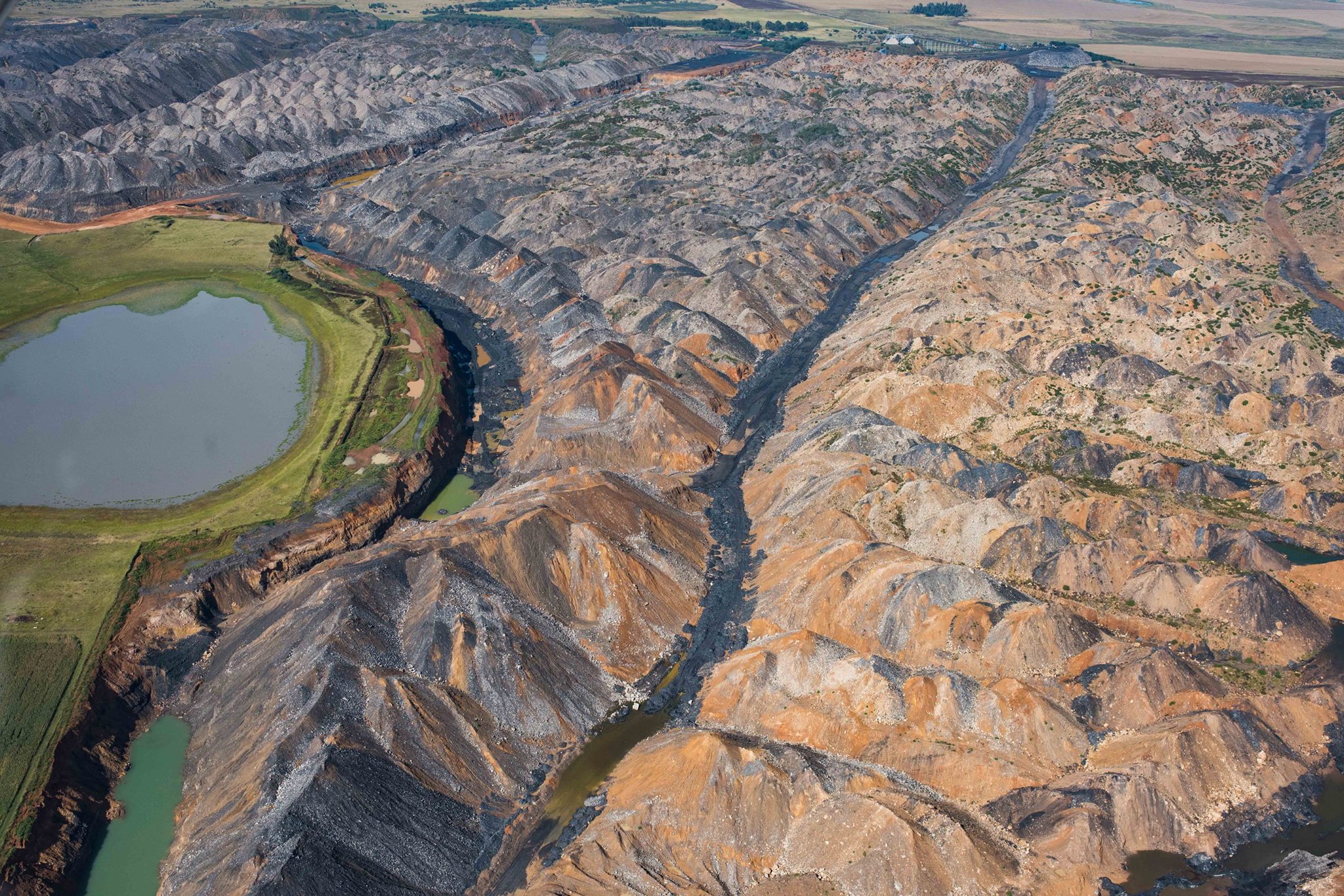 Robyn Hugo, head of the Pollution & Climate Change Programme at the Centre for Environmental Rights, says that the updated IRP fails to take sufficient account of the external costs of the various available technologies. “Coal is an outdated and dirty technology – the environmental and health costs of which have not been factored into electricity planning.”

At present, almost 90% of South Africa’s energy mix is already comprised of coal, despite many of these plants failing to meet the required emission standards and causing devastating health impacts. 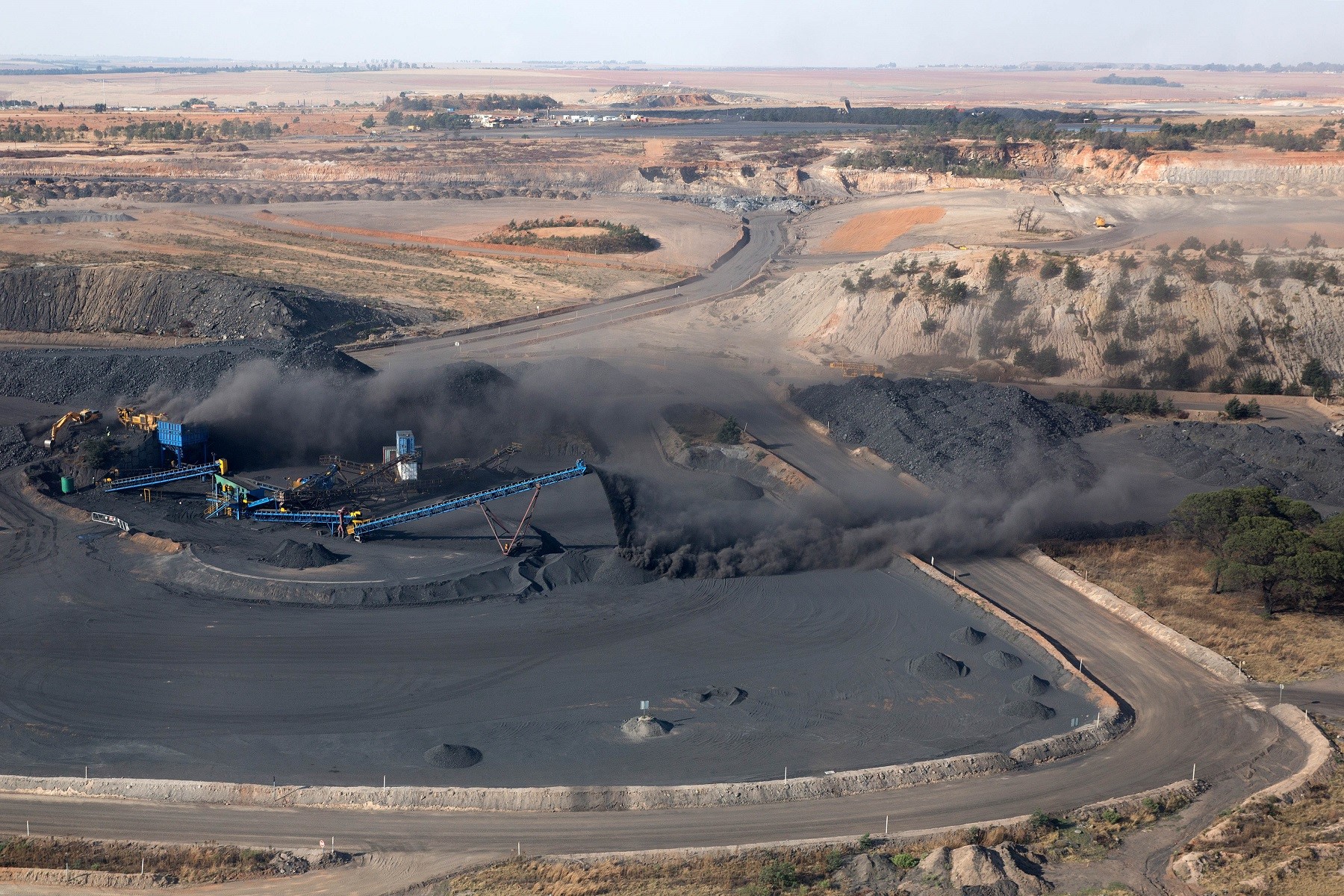 “In addition to these severe health impacts, coal-fired electricity is also enormously water-intensive and the estimated costs of rehabilitating old mines and mining areas runs into the billions,” says Steele.

“Even discounting the health and environmental dangers of coal, it simply makes no economic sense to include coal in the IRP, as it is more expensive than other technologies such as wind and solar power,” says Makoma Lekalakala, director of Earthlife Africa.

The Life After Coal Campaign and Greenpeace Africa will reiterate all of these and other concerns in comments to be submitted on the draft IRP. It is crucial that South Africa’s future electricity plan is least-cost and in the public interest. All South Africans – including coal workers and the unemployed – must be part of the process to ensure a just energy transition.