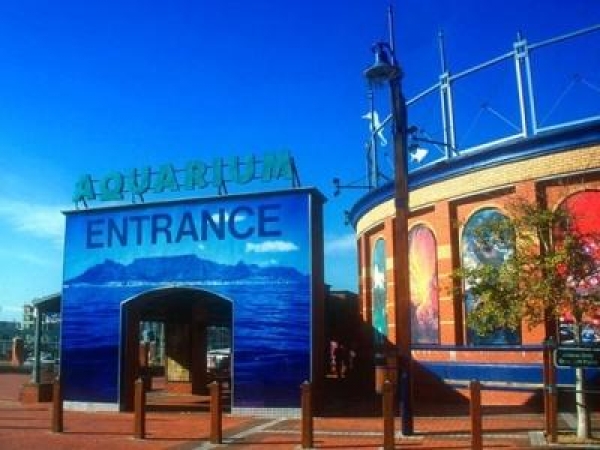 The Two Oceans Aquarium was recently awarded Platinum status by the Heritage Environmental Management Company in recognition of its efforts towards sustainability and reducing the impact of its operations on the environment. This achievement comes just four years after the first audit when the Aquarium achieved Silver status.

The Aquarium joined the Heritage Zoos and Aquaria Rating Programme in 2007 with a benchmark score of 60%. In 2009 a review audit indicated that the Aquarium achieved 76% (Gold status) and in 2010 a score of 85% was given. ‘This shows consistent growth of the Programme within the business which has culminated to a point where this recent audit (2011) has shown that the Aquarium has achieved a score of 90%, which according to the Heritage Standards, qualifies the Two Oceans Aquarium as a Platinum Class property,’ said  Neal Dickinson, Operations Director for the Heritage Environmental Management Company.

‘The Two Oceans Aquarium has throughout the years established itself as a leader in environmental management and animal husbandry. A distinct eco-culture has developed within the business, and this culture is mirrored by all staff members (regardless of position), onsite tenants, contractors and members of the general public. We were also very impressed with amount of work that has been done to streamline day to day operations and to reduce overall consumption and wastage.’

The Aquarium’s Managing Director, Dr Patrick Garratt, said, ‘We are thrilled with this achievement especially in light of the fact that we will be hosting approximately 500 of the world’s top aquarium personnel for the 8th International Aquarium Congress in September 2012. One of the themes suggested by our international peers is sustainability. Our Platinum status not only provides us with credibility but also to showcase the Two Oceans Aquarium as a leader within the field of sustainability in aquariums.’

Some of the Aquarium’s recent significant achievements include the following:

Solar panels were recently mounted to the roof of the Aquarium’s outreach van which transports live marine animals to schools which cannot afford to visit the Aquarium. Solar energy is used to power the life-support systems for animals.

Martin Pollack of Treetops Renewable Energy Systems designed a tailor-made system specifically for the van. The system was designed to meet all the equipment requirements and still function in the most sustainable and effective way. Previously, the van had to be plugged into the electricity grid to charge the batteries, which in turn ran the life-support equipment and systems.

After a complete overhaul, the van now sports solar panels on its roof, a new water chiller, circulation pump, as well as new batteries.

Outreach teacher Thabo Sabeko confirmed that he has not run out of electricity on his daily trips to schools. Even on days with complete cloud cover, the solar panels still run on 81% capacity and the batteries, which supply electricity to the equipment, continue to charge.

In July this year the Aquarium’s onsite restaurant, Shoreline Café, became the first restaurant in Africa to be awarded Chain-of-Custody certification from the Marine Stewardship Council (MSC). The certification now entitles Shoreline Café to use the MSC logo for all MSC-certified products sold in the restaurant, such as South African trawl-caught hake, and gives consumers independent assurance that the product is traceable back through the seafood supply chain to the sustainable fishery that caught it.

In this way, the MSC enables consumers and seafood buyers around the world to make the best environmental choice in seafood.

Earlier this year, the chairperson of the Aquarium’s Green Team, Hayley McLellan, launched a campaign called Rethink the Bag. The aim of this campaign is to encourage people to make use of reusable shopping bags  rather than buying new ones every time they go shopping. As a result of this campaign, the Aquarium’s Managing Director, Dr Patrick Garratt, banned staff and volunteers of the Aquarium from bringing plastic bags onto the premises.

The Heritage Zoos and Aquaria Rating Programme was developed to provide operators of all types of zoos and aquariums with an effective environmental management system (EMS) designed to reduce and limit the impact that their operations have on the environment. 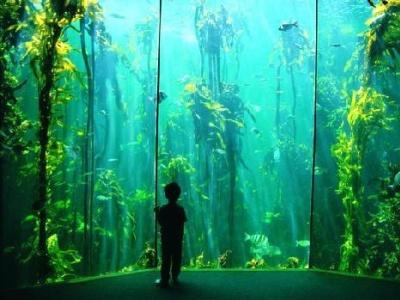 The Programme represents southern Africa’s first eco-labelling option for zoos, aquaria and botanical gardens and enables businesses to demonstrate their environmental performance by being independently reviewed and rated.  The Heritage Zoos and Aquaria category was introduced in 2004 and extensively tested to ensure that its standards met local, national and international best practice for this type of facility.

It incorporates a number of national and international standards in zoo management including the South African National Standards for Zoo and Aquarium practice (SANS 10379:2005), ISO 14001 and the World Association of Zoos and Aquariums (WAZA) recommendations for environmentally responsible operating standards of 2005.

According to Greg McManus, Managing Director of the Heritage Environmental Management Company, “Heritage offers an opportunity for zoos and aquariums to change the way in which they interact with their environment – both natural and human, with a practical, hands-on approach to resource management that delivers financial returns, while at the same time positioning the facility as environmentally responsible”. 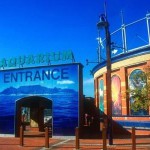 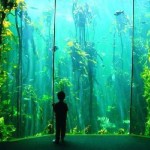