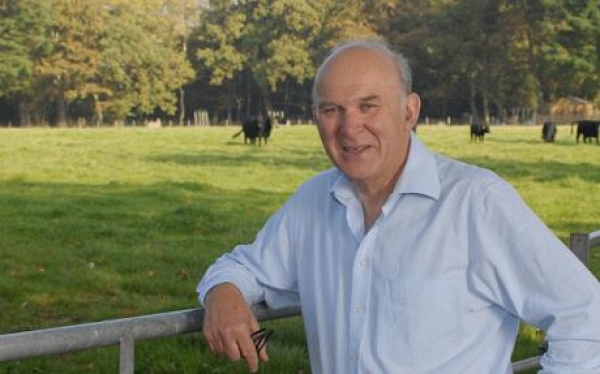 The UK Government’s £3bn flagship scheme to encourage private sector money flow into low carbon technology and green initiatives is on the hunt for projects with which to formally launch in October.

Officials preparing the launch of the Green Investment Bank are understood to have met with a number of businesses about committing cash to a number of environmentally friendly schemes, such as recycling plants.

One of the first such projects is a £21m organic waste facility in Dagenham Dock run by the TEG Group. It has received £2m from the Green Investment Bank and further support from the Mayor of London.

The facility at the London Sustainable Industries Park at Dagenham Dock, once built, will feature ‘London’s first’ anaerobic digestion (AD) plant as well as in-vessel composting (IVC) technology, capable of handling 49,000 tonnes of food and green waste every year.

The development of waste infrastructure was identified as a priority sector for investment by UKGI, which was set up within BIS to make investments while the Green Investment Bank awaits State Aid approval. UK GIB is expected to be operational at the end of the year.

Feedstock for the plants will come from source segregated food waste and mixed food and green waste produced by local households, commercial and manufacturing enterprises.

Commenting on the project, business secretary Vince Cable (photographed) said: “This project represents the first waste investment in the run up to the establishment of the UK Green Investment Bank, and sends a clear message to the market and to potential co-investors that we are committed to investing in the UK’s green infrastructure.”

The spokesman added that the officials are also looking at other initiatives, including offshore wind, waste recycling facilities, and energy-from-waste projects.

A senior director at a major waste management company said: “We are having a dialogue with the Government ahead of the formation of the Green Investment Bank. The UK has been a really bad place for waste management, for many years only behind countries in Europe like Greece and Portugal.”

The UK Green Investments team, a precursor to the bank, has set up four funds to invest cash in £180m of projects, though each one would typically be worth less than £30m and involve co-investing with the company involved.

The bank will be run from bases in London and Scotland. The process of appointing a chief executive is underway, which ministers hope will be finalised before the bank receives its expected approval from the European Union for state aid over the next few months.

The bank has been given the objective of helping the UK transform itself into a low-carbon economy.