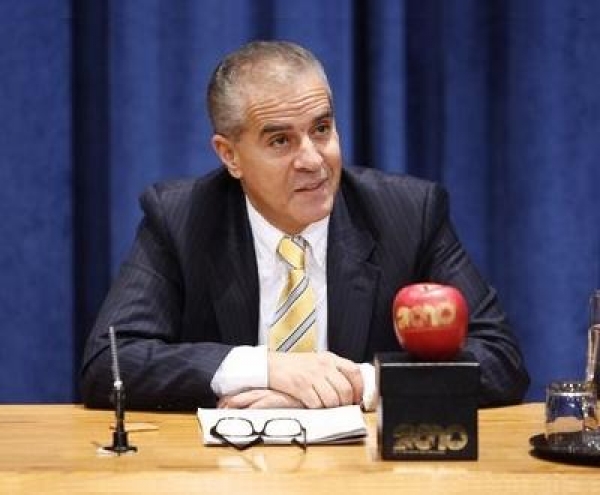 Using the slogan ‘Biodiversity is Life. Biodiversity is Our Life,’ Mr. Djoghlaf was instrumental in leading the United Nations biodiversity summit in Nagoya, Japan, in 2010 to success and assured the adoption of the historic Nagoya Biodiversity Compact by 193 countries.

‘Governments,’ said Mr. Djoghlaf ‘must show political leadership in developing and enforcing visionary laws. The World Future Council brings the interests of future generations to the centre of policy making. At the same time, it provides decision-makers with effective policy solutions. I strongly support this concept and am delighted to be part of the Council.’

The World Future Council (WFC) is an international forum, with up to 50 Councillors from around the globe who successfully promote change. The WFCs mission is to inform decision makers about the challenges facing future generations and to provide them with practical policy solutions.

‘In the United Nations Decade on Biodiversity the World Future Council is joined by one of the world’s most influential and renowned personalities in the field of sustainable development and protection of global biodiversity. With Ahmed Djoghlaf as Honorary Councillor, the WFC can promote best policies for current and future generations even more effectively.’

Ahmed Djoghlaf is an Algerian national and has pursued a distinguished diplomatic career that has included postings with the government of Algeria and the United Nations Environment Programme (UNEP). He was formerly the Assistant Executive Director of UNEP and Director of the Division of the Global Environment Facility Coordination.

Prior to joining the United Nations, he held a variety of important posts in the Algerian Ministry of Foreign Affairs. He was advisor on environmental issues to the Prime Minister of Algeria and, prior to that, to three Ministers of Foreign Affairs of Algeria. Mr. Djoghlaf has lectured frequently on topics related to the Global Environment.