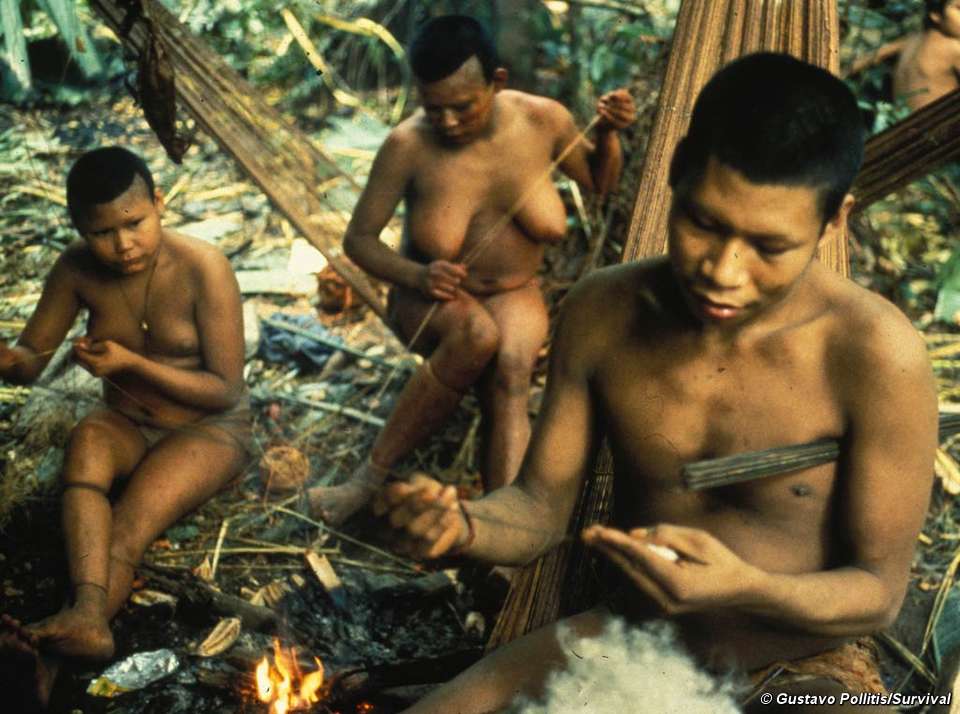 The Nukak tribe have been decimated by diseases since contact. Image: Gustavo Pollitis / Survival

Survival International has warned on the eve of World Health Day (April 7) that uncontacted tribes face massive population loss if their land is not protected.

Tribes like the Amazon Indians shown in the incredible aerial footage released by Survival this year are likely to lose more than half their population if outsiders invade their land.

Around 100 tribes worldwide are uncontacted. Almost all are at risk of being wiped out by logging, oil exploration, hydroelectric dam construction and other projects.

Uncontacted tribes have little immunity to diseases like flu and measles, and epidemics caused by contact can be devastating.

In Brazil, the Panará tribe’s territory was invaded and bulldozed by road-building crews in the early 1970s. Waves of disease followed, and by 1980, 80% of the Panará were dead.

The population of the Great Andamanese of India’s Andaman Islands was around 5,000 when then British arrived in 1858 – there are now just 52 individuals.

The nomadic Nukak in Colombia numbered around 1,300 when they were contacted in 1988. Only 420 survive today. 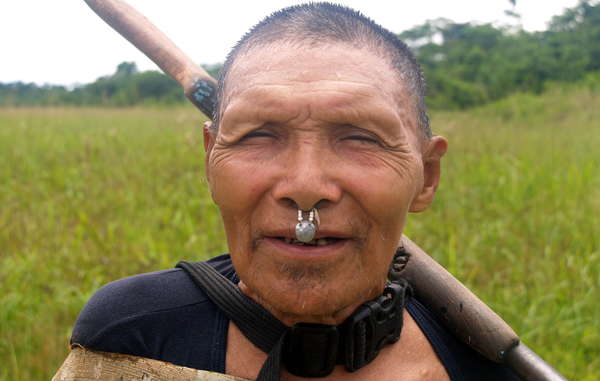 In the Peruvian Amazon, more than 50% of the Murunahua tribe have died since illegal loggers forced contact on them in the mid-1990s.

One of the Murunahua survivors, Jorge, told Survival, ‘The disease came when the loggers made contact with us, although we didn’t know what a cold was then. The disease killed us. Half of us died. My aunt died, my nephew died. Half of my people died.’

Survival International director Stephen Corry said today, ‘Unless it’s handled with extraordinary care, contact with these peoples means the eradication of over half their numbers. This has been documented again and again, so it’s difficult to believe that governments and companies remain in ignorance of it. If they persist in operating in uncontacted tribes’ territories, it’s equally difficult to see why they – and those of us who buy their products ­– shouldn’t be judged guilty for what happens.’