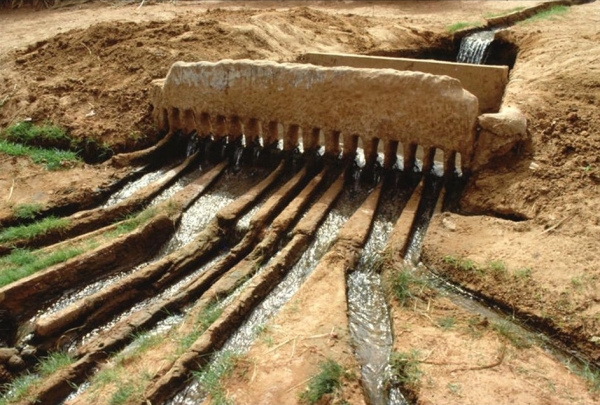 The freshly launched “International Traditional Knowledge Institute” (ITKI) is an ambitious effort to preserve, restore and promote the re-use of traditional skills and inventions from all over the world. It includes an online encyclopaedia of low-tech know-how, though it will take many years before it is completed.

“The great feat of medieval technics was that it was able to promote and absorb many important changes without losing the immense carryover of inventions and skills from earlier cultures. In this lies one of its vital points of superiority over the modern mode of monotechnics, which boasts of effacing, as fast and as far as possible, the technical achievements of earlier periods.”

The Traditional Knowledge Institute writes in 2010:

“Today, traditional knowledge is in danger and its disappearance would not only cause the loss of people’s capability to keep and pass on the artistic and natural heritage, but also of an extraordinary source of knowledge and cultural diversity from which appropriate innovative solutions can be derived today and in the future.”

The idea to set up a data bank of traditional knowledge was launched by Italian Pietro Laureano, architect, town planner, author and UNESCO consultant on arid areas, Islamic society and endangered ecosystems. Laureano worked in the Sahara desert for eight years and coordinated pilot projects in Algeria, Jordan, Yemen and Ethiopia. “We want to pick up the thread of tradition again”, he said in an interview with French newspaper Le Monde earlier this week. “Cultural heritage is not only to be found in monuments and galleries. It is also in the works and the landscapes of man.” 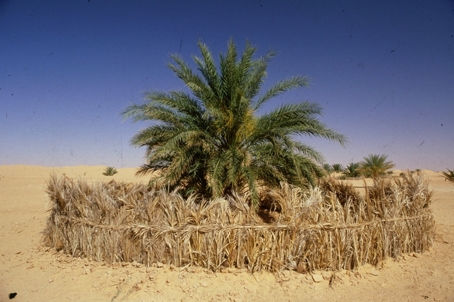 At the moment, the project exists entirely on paper, except for a physical site currently in ruins (the Gualchiere di Remole, a medieval walled town in Italy which will house the headquarters of the organisation), and a prototype of the “Traditional Knowledge World Bank”  – which looks very promising.

Take a look at the icon page, for example. It reads like a “to-write list” for Low-tech Magazine, and in fact some of the topics are in the making.

However, it is a “to-write list” for the UNESCO as well, because the data bank is mainly an empty box. Behind most of the icons there is only fragmentary information or no information at all. Most data now available deals with water management in arid areas.

Dozens of experts will need many years to archive, study and publish traditional skills from all over the world, said Laureano in the interview. The headquarters, which will be a showcase for traditional technologies, would be finished earlier, in 3 to 4 years. 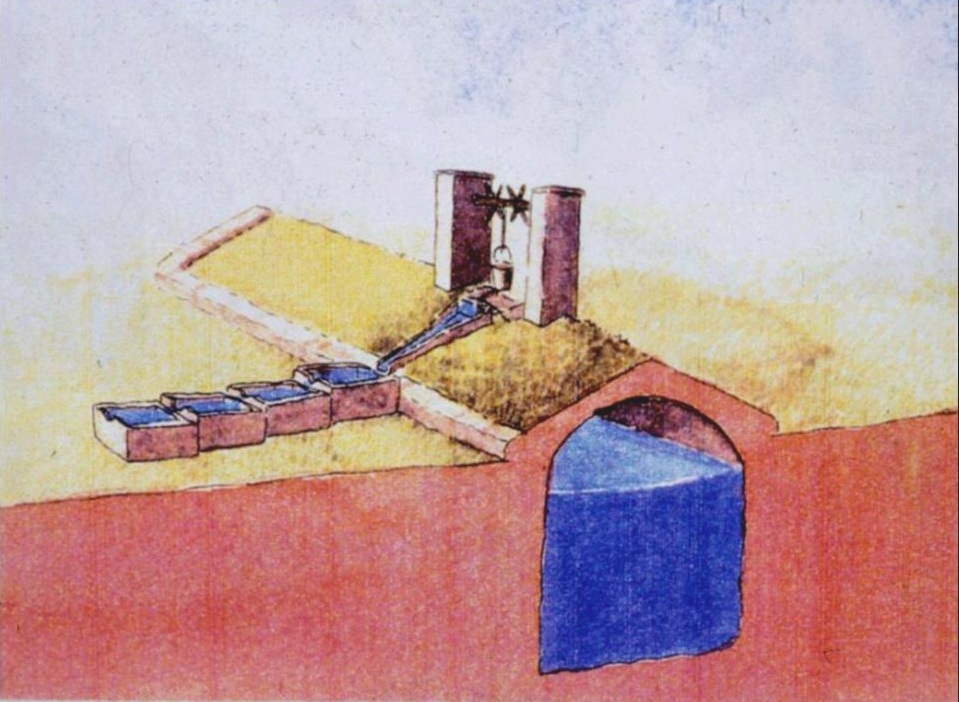 From the summary of the project:

“The Traditional Knowledge Institute gathers and protects historical knowledge and promotes and certifies innovative practises based on the modern re-proposal of tradition as well. Using traditional knowledge does not mean to reapply directly the techniques of the past, but rather to understand the logic of this model of knowlegde. It is a dynamic system able to incorporate innovation subjected to the test of the long term and thus achieves local and environmental sustainability.”

The Institute is also an economic actor: “Companies that reintroduce traditional techniques in innovative ways or who look for appropriate solutions will be selected”. The initiative is aimed at poor and developing countries, and that’s for now my only criticism: I think the first world needs exactly the same kind of thinking and technology.

The work is supported by UNESCO, the UNCCD, the Italian Ministry of Environment, and the Regional Government of Tuscany. There is more information to be found at the Research Centre on Local and Traditional knowledge (IPOGEA, created in 1993) and at The International Centre on Traditional Knowledge (IKTNET, created in 2007). Both organisations will be responsible for the development of the database. On IKTNET is another database prototype to be found, which looks and feels like a blog.

News brought forth by Thierry Caminel. Thank you, Thierry!