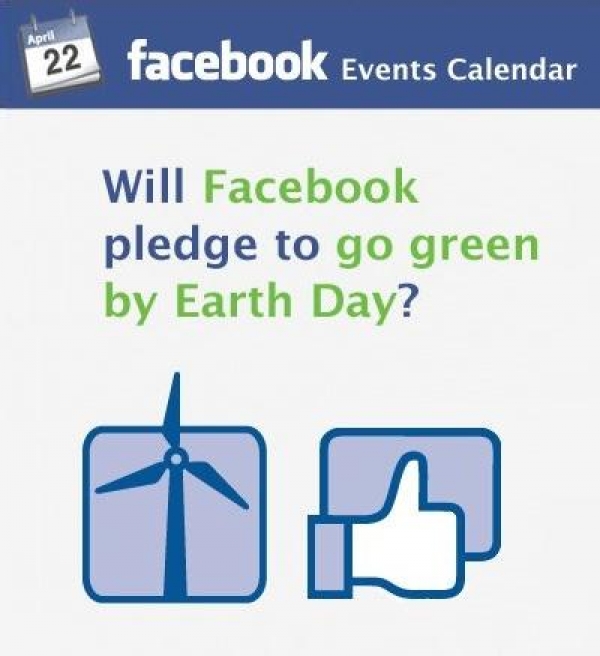 Since Greenpeace started their campaign in February 2010, over 600,000 supporters have called on Facebook to unfriend coal and embrace renewables to power their massive data centres.

In September, Kumin Naidoo, executive director of Greenpeace International sent Facebook founder Mark Zuckerberg a formal letter (to which Facebook responded in the comments). They have also been present on their ‘Green on Facebook’ page, making sure that they don’t ignore their responsibility.

Greenpeace wants to know that every time they post new photos or ‘like’ a status, Facebook data centers and servers are buzzing on clean renewables, not coal-fired power.

Recently Kumi met with Randi Zuckerberg, Facebook marketing director and sister of CEO Mark Zuckerberg, and invited her (and her brother) to commit to becoming a clean energy leader.

Her response was positive: “As a company, we’ve had a lot of discussion about how we can use more sustainable, renewable energies; we would love to partner with you on that.” 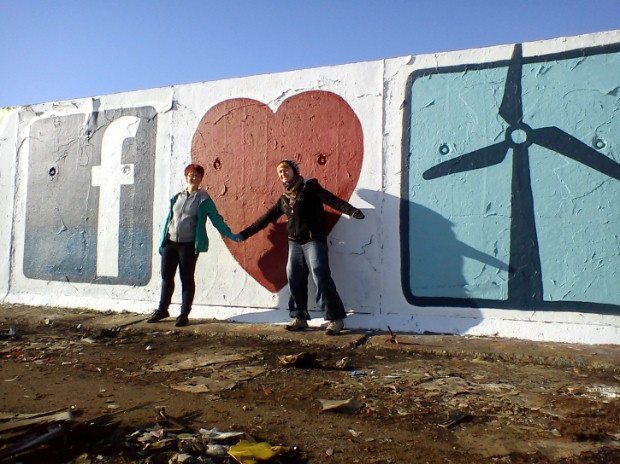 It’s clear that Facebook is paying attention to this campaign and is starting to recognize their responsibility – now what they need is a real plan to unfriend coal. So, to encourage them along, Greenpeace are giving them a deadline:

On this day, Greenpeace wants to celebrate with Facebook their commitment to a clean, renewable energy future.

Facebook needs to commit to a plan to grow without dirty coal, and to use their huge purchasing power to choose clean, renewable energy sources. The longer they continue without a public plan, the more this campaign will heat up – and the more we’ll be asking you to participate.

In response to the Greenpeace campaign so far, Facebook has showcased their efficiency initiatives and they have even invited Al Gore to their Palo Alto headquarters to address Facebook staff. But now it’s time for Facebook to address their biggest eco-problem: coal. Words alone are not good enough; we want a plan for real action.

Greenpeace has outlined the steps that Facebook needs to take – both for their current data centres in Oregon and North Carolina, and for all their future data centre growth, and we have provided this information directly to the company.

Right now, we have a chance to drive the global Energy [R]evolution forward. As a major energy user, Facebook’s energy choice matters. They can help usher in the new era of 21st-century, clean, renewable energy that will create millions of green jobs. If Facebook unfriends coal, their leadership could spark a wave of responsible energy choices across the IT industry – forecast to be the most rapidly-growing electricity consuming sector of the next decade.