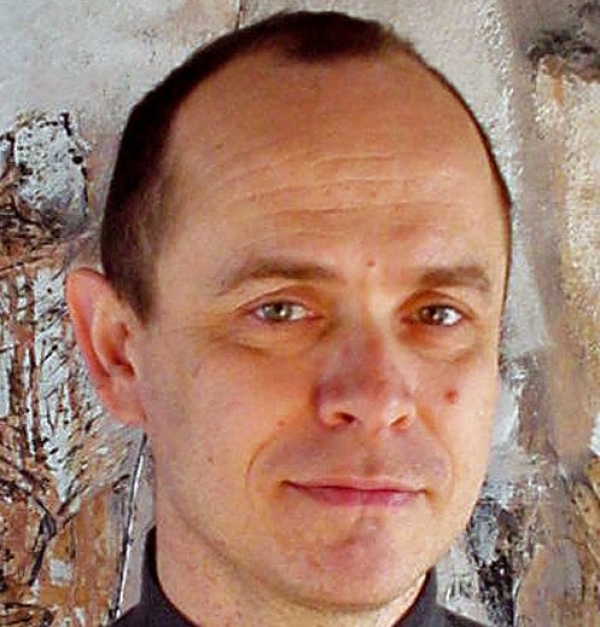 Speaking at a panel discussion on the green economy at the University of Cape Town’s Graduate School of Business (GSB) in November, Zadek said that the world is on track to overshoot the climate safety threshold of atmospheric carbon dioxide concentration levels, making it perfectly aligned to a five to six degree increase in average global temperatures.

“Two degrees is safe – maybe,” said Zadek, an economist, activist and advisor to the International Institute of Sustainable Development.

The reason for this assault on the planet’s social and natural capital is simple – the traditional model of economic growth has been built on an assumption of open-ended, unlimited resource availability.

Turn the culprits into agents of change

Unfettered, profit-seeking business, technological advances and globalised financial markets have played a crucial role in delivering these results, however uncomfortable a truth that is. It is natural then, that the solutions can be found in the same places.

Zadek outlined three key points of change that he believes are necessary to unlocking a green economy – that is, an economy whose growth in income and employment is driven by public and private investments that reduce carbon emissions and pollution.

The first is financial market reform. Green growth (using natural resources in a sustainable manner) requires that current annual investments of US$5-6 trillion are increased and recalibrated. But capital markets are mostly unreformed despite the events that began the global recession from 2008, and are not yet investing in green growth to anywhere near the degree required. The focus of recent banking reforms has been on the resilience of the financial system, not on the resilience of the broader economic and environmental systems.

Emerging markets, your time has come

There is an opportunity here for emerging markets to drive change.

“Financial market reform that takes sustainability issues into account is more likely to be driven by the collective efforts of emerging nations, especially at a time when it is these countries that have the greatest trading surpluses and the most attractive investment destinations,” said Zadek.

The second point is shifting vested interests. Easing the path for companies and individuals that are heavily invested in the unsustainable economy, who are concerned by ‘stranded assets’ that would be devalued by carbon taxes and other measures, is becoming increasingly important. “We don’t have a global climate deal because a group of [multinational] companies have prevented it,” said Zadek. Such companies that actively lobby against climate change are therefore amongst the greatest obstacles to change.

However, incumbents also include the middle classes with pension funds. “If you want to pass a green agenda, you are the principal incumbents,” Zadek told the audience.

There is also an opportunity here to ease the path for big investors: “It could be very helpful to start integrating social and environmental indicators into credit ratings,” said Zadek, “so that capital flows are automatically greener.” Research that justifies this shift already exists. 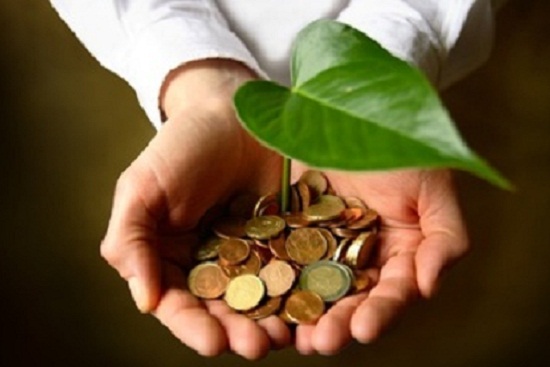 No green shifts without government

The third piece of the strategy toward a green economy is to strengthen government.

“There are no examples of significant green economy shifts without strong government,” he said, mentioning examples such as South Korea and Germany.

In South Africa, there is a tendency for business leaders to be hostile to government. This will need to change for a green economy to prosper. In the US and UK, the governments have been captured by corporations opposing shifts to the green economy and South Africa should avoid this pitfall.

The effects of this are visible in the impact of the under-regulated US shale gas boom, which has decreased energy prices in that market and is putting immense pressure on the wind and solar industries.

Jim Petrie, advisor to the Western Cape government’s Department of Economic Development, who also spoke at the GSB panel agreed that the Western Cape’s green economy plans should be ‘business-led’.

South Africa can grow a green economy while still increasing its use of fossil fuels, particularly natural gas, though not necessarily from fracking, Petrie maintains.

“We take the view that green economy interventions are directed at natural environment stressors [such as water and energy security]. Those interventions are intended to help us address the social imperatives, and we aspire to see prosperous people and a flourishing planet. The Western Cape has a particular agenda to become the green economic hub for the African continent.”

Rashid Toefy, CEO of the Cape Town International Convention Centre and the third panellist, agreed that there were significant green economy opportunities also at the organisational level. He emphasised that these relied on significant innovation within businesses, as well as a long-term perspective among decision-makers.

However, there are many stumbling blocks in the way to achieving this vision. One local obstacle to greening the economy that Zadek identifies is a lack of information and decisive action. For example, the Industrial Development Corporation is supporting 16 different wind technologies because it doesn’t know how to assess their respective merits. This reduces opportunities for economies of scale.

But there have also been big positive shifts in SA.

“In 2010, the National Union of Mineworkers and Cosatu were opposed to a green economy because they viewed it as a zero-sum game in terms of miners’ jobs. I would say that has significantly shifted since then,” said Zadek.

He warned against waiting for some major event to force change.

“All the cards have been dealt. Don’t sit waiting for some breakthrough technology. Don’t assume that some natural catastrophe will change public perceptions.”

“Without being survivalist or a catastrophist, one could argue that we have the technology and the capital needed to build an objectively green economy, but that it just won’t happen quickly enough,” said Zadek. “Our biggest problem is not that we don’t know how to do it, but it is our speed to scale – how to do it much, much faster than we’re doing it now.”