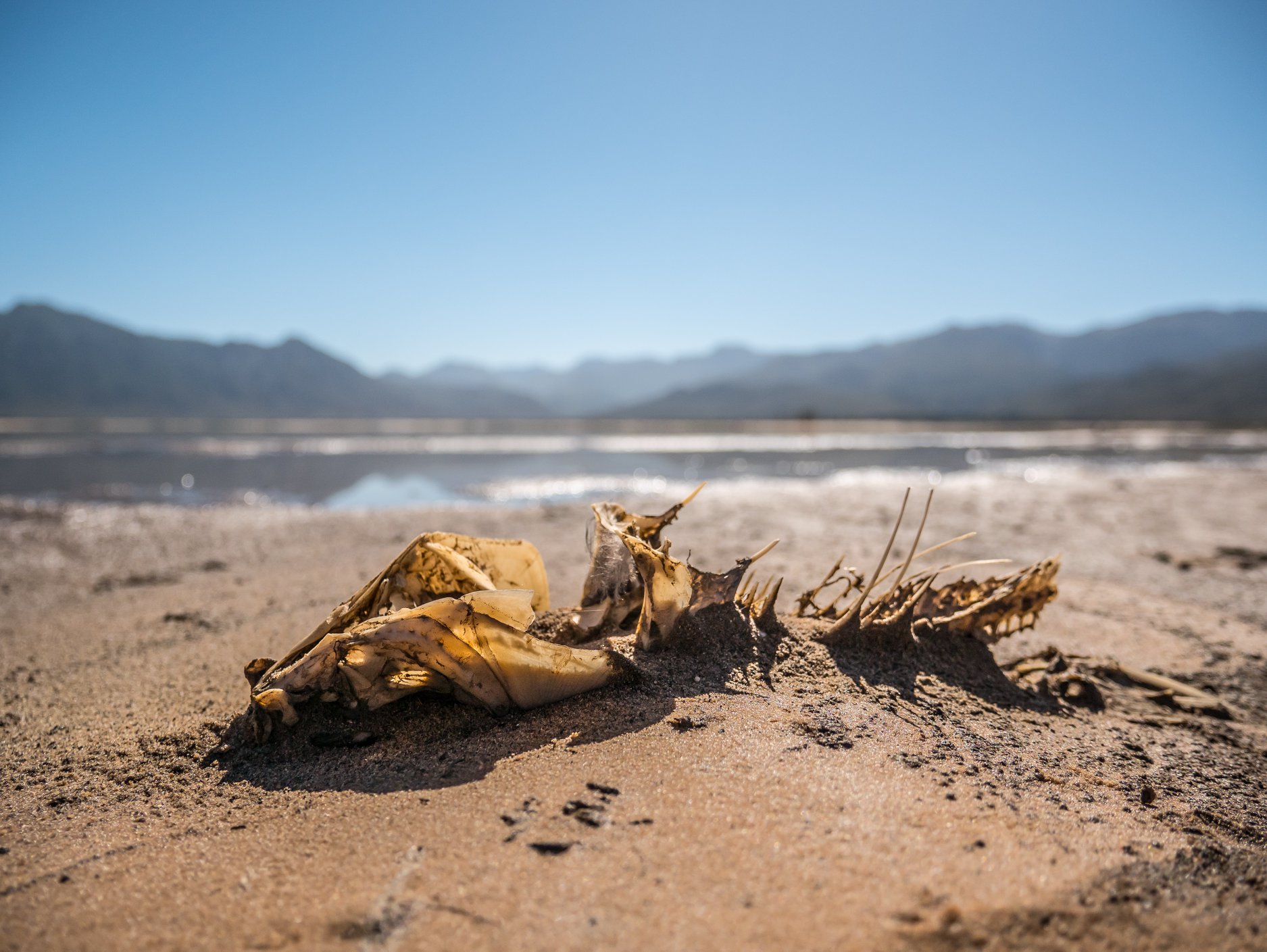 The Heuningnes River System is located on the southern tip of Africa, stretching from the Agulhas Plain onto the Overberg Wheatbelt.

These ecosystems are listed as Critically Endangered as the Overberg District is located in the agricultural breadbasket of the Western Cape Province and much of the original extent of the natural vegetation has been converted to agricultural production lands.

The aquatic ecosystems that comprise the Heuningnes River System have also been affected by the change in land use and land cover as well as conservation challenges of habitat transformation, water pollution, water abstraction and invasive freshwater fishes. 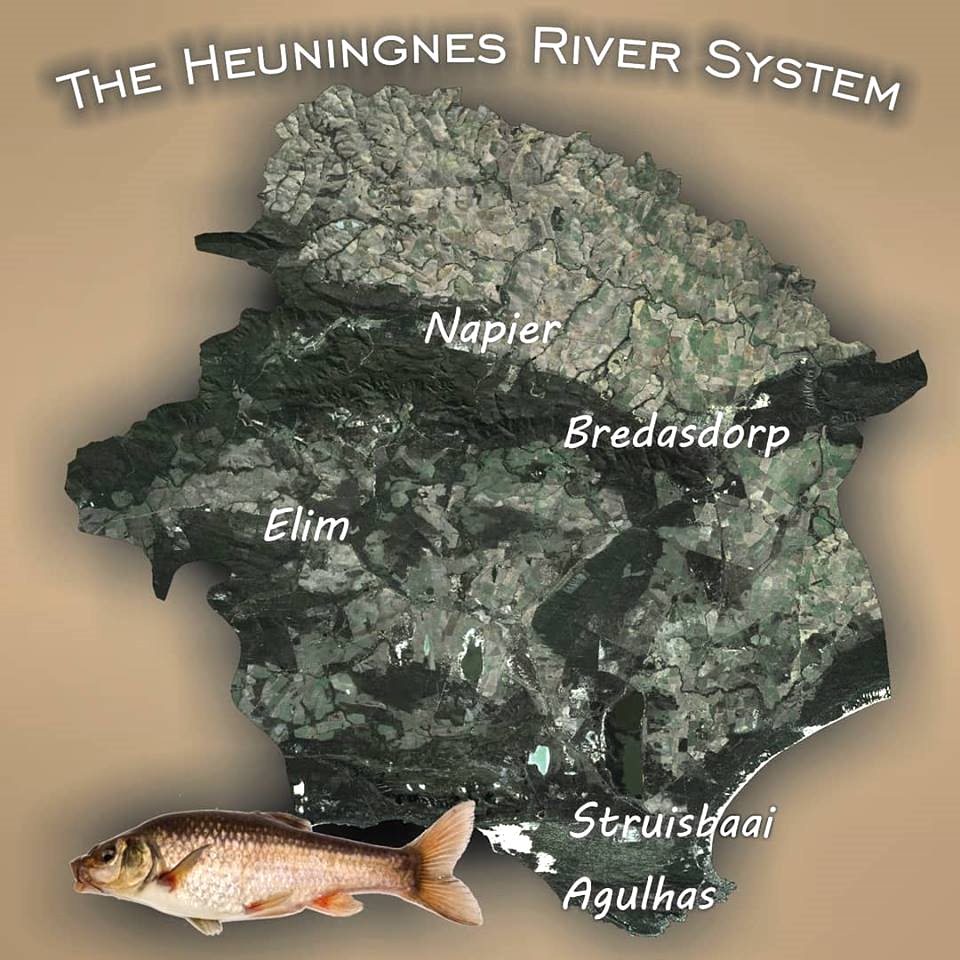 Research papers have indicated that urgent conservation actions are required to ensure the survival of the Heuningnes Redfin.

Bionerds have undertaken the challenge to begin this process with the Heuningnes Redfin Research Project.

The project will map the distribution of native and non-native freshwater fishes across the whole Heuningnes River System while an in-depth research project titled ‘Redfin in the Renosterveld’ will also determine the habitat utilisation of the redfin across various perennial & non-perennial rivers while assessing the role that land cover plays in water quality in the upper reaches of the Kars River. 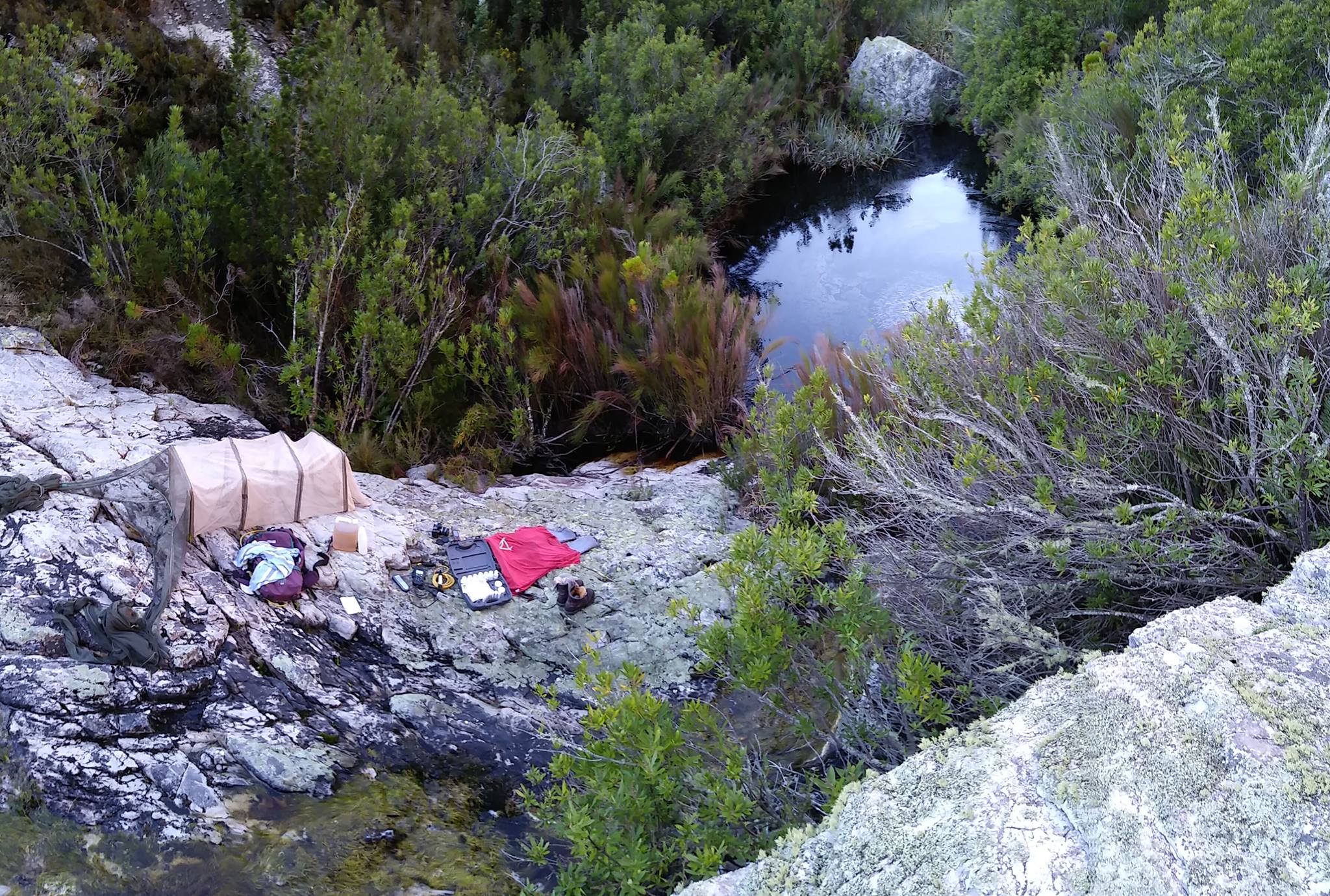 Partners are important in a landscape conservation plan. The Overberg Renosterveld Conservation Trust, the Freshwater Research Centre and CapeNature are key partners in the realisation of the “Redfin in the Renosterveld” study.

This study is registered with the UCT Conservation Biology Department. The Nuwejaars SMA will be partnering with us on the Heuningsnes Redfin Research Project on the Agulhas Plain.

The Heuningsnes Redfin Research Project is self-funded by Bionerds. Also, amazing sponsors such as the Fynbos Trust and Marine Dynamics have been integral by donating towards key equipment that enabled us to get the project off the ground.