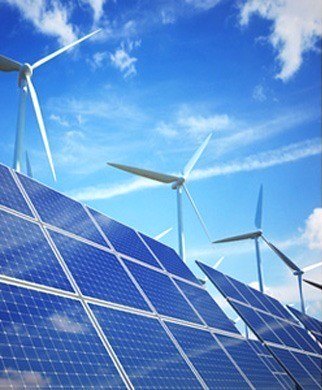 The Obama Administration has rallied some of the largest companies in the nation to commit billions of dollars to slash their environmental footprints to help combat climate change, in an effort to gain momentum before the Paris climate talks in December.

The impacts of climate change are already being felt worldwide. Nineteen of the 20 hottest years on record occurred in the past two decades. Countries and communities around the world are already being affected by deeper, more persistent droughts, pounded by more severe weather, inundated by bigger storm surges, and imperiled by more frequent and dangerous wildfires. Rising temperatures can lead to more smog, longer allergy seasons, and an increased incidence of extreme-weather-related injuries, all of which imperil public health, particularly for vulnerable populations like children, the elderly, the sick, the poor and some communities of color. No corner of the planet and no sector of the global economy will remain unaffected by climate change in the years ahead.

Climate change is a global challenge that demands a global response, and President Obama is committed to leading the fight. The President’s Climate Action Plan, when fully implemented, will cut nearly 6 billion tons of carbon pollution through 2030, an amount equivalent to taking all the cars in the United States off the road for more than 4 years. And while the United States is leading on the international stage and the federal government is doing its part to combat climate change, hundreds of private companies, local governments, and foundations have stepped up to increase energy efficiency, boost low-carbon investing and make solar energy more accessible to low-income Americans.

By signing the American Business Act on Climate pledge, these companies are:

As Bloomberg noted, the combined efforts from these top companies will create enough energy “to power nearly 1.3 million homes.” 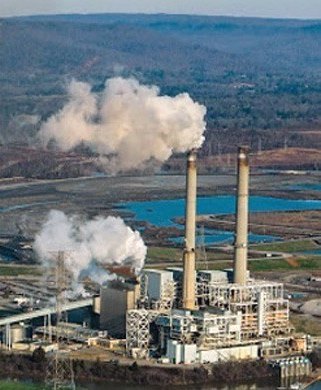 Google will build a new data center in Alabama at the site of this Alabama coal-fired power plant, which is scheduled to be shut down.

“We believe that by directly investing in renewable energy projects, we can help accelerate the shift to zero-carbon power and create a better future for everyone,” the search giant said.

The White House is hoping that these companies will lead by example, and this fall, the Administration will release a second round of pledges “with a goal of mobilizing many more companies to join the American Business Act on Climate Pledge.”

“The American Business Act on Climate Pledge shows that the U.S. private sector, with its history of innovation and ingenuity, is committed to stepping up and doing its part in taking on this global challenge,” the White House said.