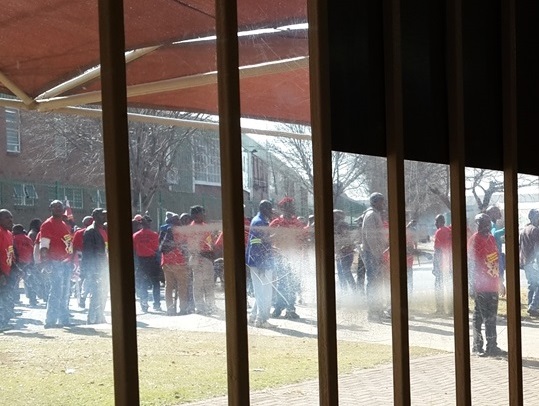 The South African plastics industry has condemned the latest violent strike action by members of the National Union of Metalworkers of South Africa (Numsa), who has called on its 220,000 members to join industrial action over wages. Numsa members in the metals and engineering industry are demanding a 12 % wage increase, the scrapping of labour brokers, and a one-year bargaining agreement.

Various incidents of violence, intimidation and vandalism at plastics manufacturing sites around the country were reported, despite the fact that the industry is excluded from the strike thanks to a wage settlements reached earlier this week between employers’ associations and labour unions.

The South African plastics industry contributes 1.6 % to the national GDP and offers employment to more than 60 000 people. The combined turnover of the industry is some R50 billion per annum and consumption is approximately 1.370 million tons per annum. 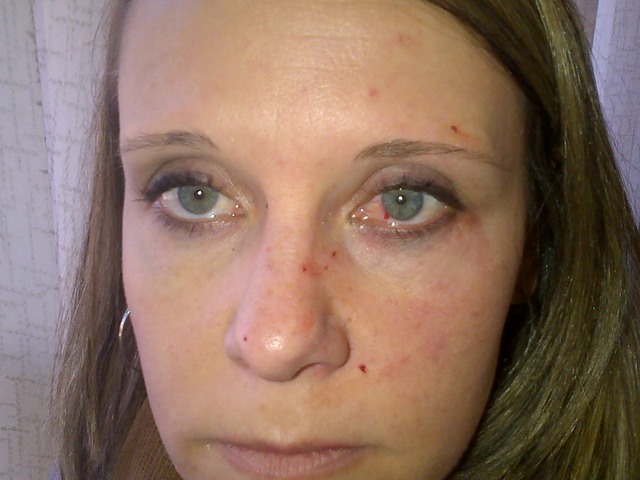 “This week’s strikes and picketing are therefore completely illegal and we condemn it in the strongest possible terms,” said Johan Pieterse, CEO of PCASA.

According to Pieterse, the agreed upon two-year wage agreement will see an 8 % increase with effect from the 1 July 2014, and will run until the 1st of July 2015. The second year’s increase would be calculated on the basis of consumer inflation (CPI) plus one percent. Should CPI be above 8% or below 5%, negotiations would be re-opened. 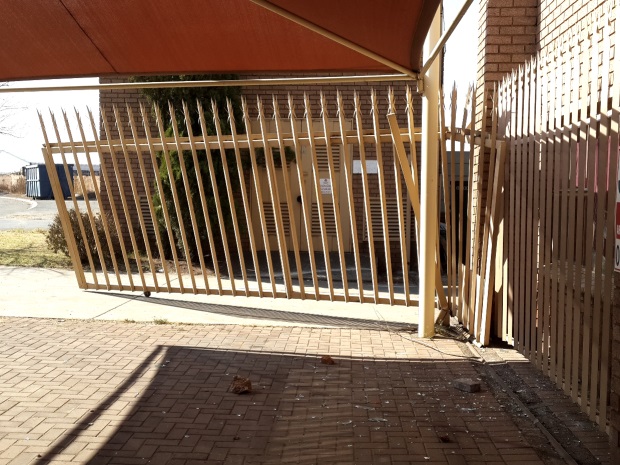 “The plastics manufacturing in South Africa is already battling for survival due to the threat of cheap imports from the Far East, high electricity and operating costs and labour costs. A double-digit demand plus the losses suffered due to the unprotected and unlawful strike could have a potentially disastrous effect on industry. For this reason, reaching an agreement with the unions was seen as a victory for both employers and employees in the plastics industry at large. Not only were we hoping that thousands of workers would retain their jobs, but more job opportunities would also have been created. However, all of these plans have now been threatened due to the unlawful strike action,” Pieterse said.

The ongoing strike action could have a very negative impact on the cost of plastic packaging, which would ultimately mean the consumer would end up paying more for daily essentials such as milk and dairy products, bread, fruit, vegetables and other groceries which are packaged in plastic in order to extend their shelf life, prevent breakage and increase shelf appeal. 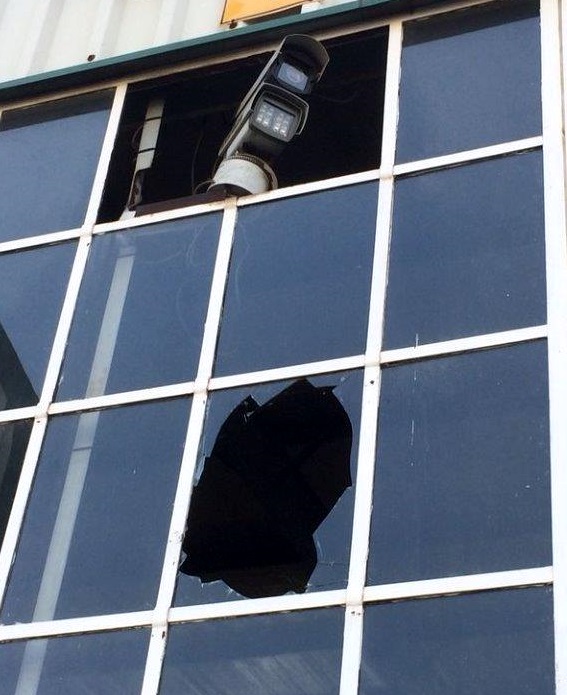 The National Employers Association of South Africa (Neasa), which is represented in the metals bargaining council, added its voice to the disappointment over the strike and the violence and intimidation.

“Numsa has failed to engage on issues that would have helped the growth of the industry, such as relaxing minimum wages for new entrants. Employers cannot afford the double-digit increase, and it is an unrealistic demand from a sector that has already had to shed 250,000 jobs in the past five years,” Neasa CEO Gerhard Papenfus said.

Meanwhile, the PCASA has confirmed that it is in the process of applying for an interdict against Numsa and its office bearers, in an effort to stop them from inciting violence in this unprotected strike.