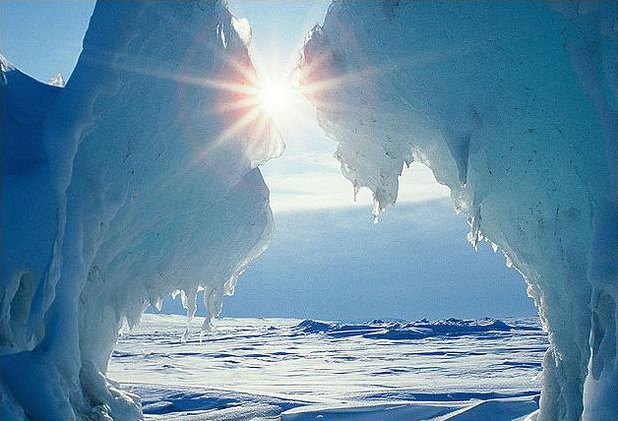 The Portfolio Committee on Environmental Affairs is holding public hearings on 22 and 23 September 2015 on South Africa’s Climate Change Negotiating Position in the lead to the 21st Session of the Conference of the Parties (COP21) to the United Nations Framework Convention on Climate Change (UNFCCC) in Paris, France, this December.

Environmental organisations are invited to make your voice heard on this matter. You must indicate which date will be suitable for your organization between the 22nd and 23rd September 2015 to make an oral presentation on this matter. Please be aware that the closing date for written submissions is 18th September 2015, by end of business.

The purpose of the public hearings is to ensure that the voices of our people from all walks of life are heard and captured in our country’s position, which is being articulated by our government.

Parliament to give clear mandate

We need our negotiators in government to be acutely aware of those they represent when they are negotiating for a climate change agreement in Paris with other Parties later this year. This parliamentary process therefore seeks to give a clear mandate to our negotiators who are going to COP21 in Paris, France.

South Africans need to make a fair contribution towards the global effort to limit the average global temperature increase of 2°C (Celsius) over the pre-industrial average to prevent dangerous anthropogenic interference with the climate system, and hence avoid catastrophic climate change impacts.

It is in this respect that the South African government, through the Department of Environmental Affairs, has produced a discussion document broadly outlining our country’s position in respect to the kind of agreement that we would like to see arising from Paris; mitigation and adaptation commitment; support from developed countries to the developing countries; capacity building mechanism; and response measures which are being undertaken by developed country Parties.

In South Africa’s view, the 2015 Agreement to be adopted at COP21 in Paris should be under the Convention, and in accordance with its principles and provisions, particularly the principles of common but differentiated responsibilities and respective capabilities and equity. The Agreement must, of course, be consistent with science and equity and further enhance a multilateral rules-based system in a balanced and ambitious manner.

The Agreement should provide legal parity between mitigation and adaptation. Our government is essentially calling for an agreement which ensures that mitigation ambition keeps the world on track for a global temperature increase that is well below 2°C from pre-industrial levels by the end of the century, considering that the current increased burden for adaptation in developing countries derives from inadequate aggregate mitigation efforts on the part of developed countries.

South Africa will insist on the implementation of the global responsibility for adaptation, which takes into account adaptation investments by developing countries, adaptation needs and costs including support. On the other hand, South Africa calls for the enhancement of mitigation ambition, in accordance with the provisions and principles of the Convention with a view to achieving the 1.5 or 2°C target. Accordingly, the developed country Parties and other Parties included in Annex II should provide climate finance as a means to enhancing action towards achieving the objectives of the Convention.

It is in this regard that South Africa supports the call for the 2015 Agreement to spell out the support from developed countries to the developing countries as stipulated in the Convention. South Africa has also called for the establishment of the international capacity building mechanism, taking into account that capacity building is still a necessity for many developing countries.

Finally, the Portfolio Committee on Environmental Affairs invites South Africans to discuss our country’s “Intended Nationally Determined Contribution (INDC),” which may, among other things, also contribute to numerous domestic objectives associated with the shift to a low-carbon economy as contained in the National Development Plan, including gains in energy efficiency, reduced land degradation, improved air quality and improved water resource availability.