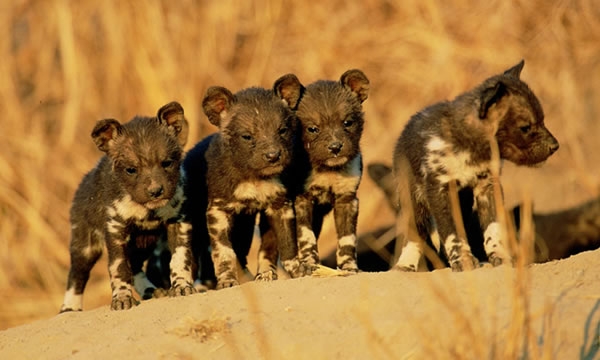 The new website of the Wild Dog Advisory Group South Africa (WAG-SA) was launched recently, developed by the Endangered Wildlife Trust (EWT) in consultation with WAG-SA participants. WAG-SA is a collaborative advisory group made up of key stakeholders in the fight to keep South Africa’s Endangered Wild Dogs alive, including reserve managers, landowners, researchers, veterinarians, non-governmental organisations and provincial representatives.

The website provides an online resource to guide national African Wild Dog management, to inform relevant stakeholders and to educate the general public. Furthermore it provides detailed information on the current status and ranges of African Wild Dogs in South Africa, all aspects of management of the species, as well as links to current and past research projects and literature – all of which will aid conservation decision making. 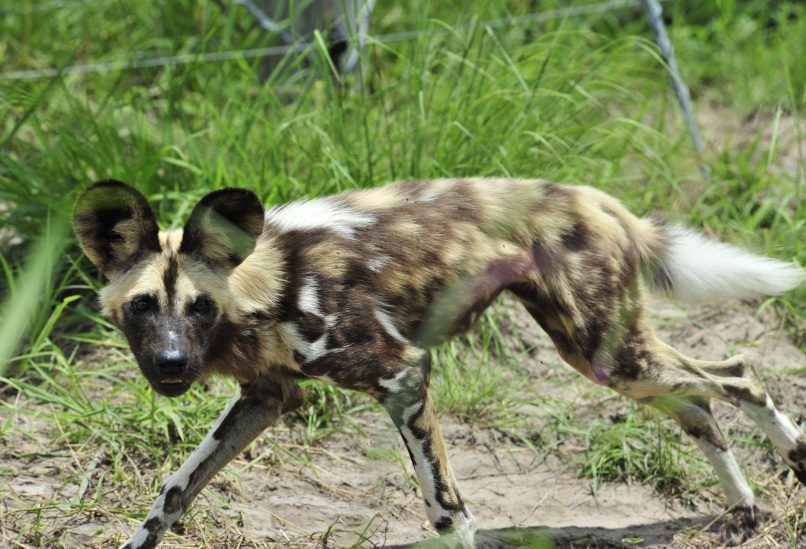 WAG-SA, which operates under the auspices of the IUCN’s Canid Specialist Group, was established in 1997 to monitor and facilitate the development and maintenance of the managed Wild Dog metapopulation in South Africa. The managed metapopulation comprises a series of geographically isolated private and state reserves that are capable of sustaining African Wild Dogs, but which need continual, intensive, collaborative efforts to manage these subpopulations as one, collective metapopulation.

WAG-SA acts as a platform for reserve managers and interested parties to present and discuss Wild Dog metapopulation challenges and issues and, as a group, to recommend solutions. In this regard WAG-SA also collaborates closely with individuals and institutions actively involved with both the captive population and unmanaged free-roaming populations of the species, both in South Africa and throughout the region.

These include provincial bodies, such as Ezemvelo KZN Wildlife and North West Parks and Tourism, as well as national bodies such as the National Zoological Gardens. Decisions made regarding the reintroduction and translocations of Wild Dogs within the managed metapopulation are made at WAG-SA meetings. 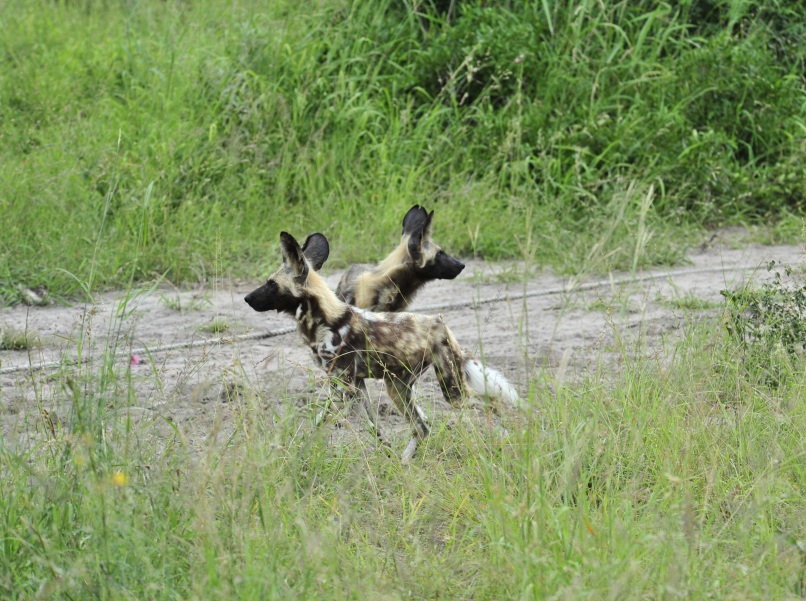 “Managing this species in South Africa is particularly complex as a result of the African Wild Dog’s social dynamics and the significant threat posed by habitat fragmentation, continued persecution in some areas of South Africa, and snaring and vehicle strikes. The challenge remains to ensure active participation from metapopulation reserve members and to establish safe-passage landscape linkages between subpopulations. This will allow for natural dispersals from among resident populations and ultimately reduce the intensive requirements of population management currently necessary due to the fact that the populations are geographically isolated,” continued Whittington-Jones.