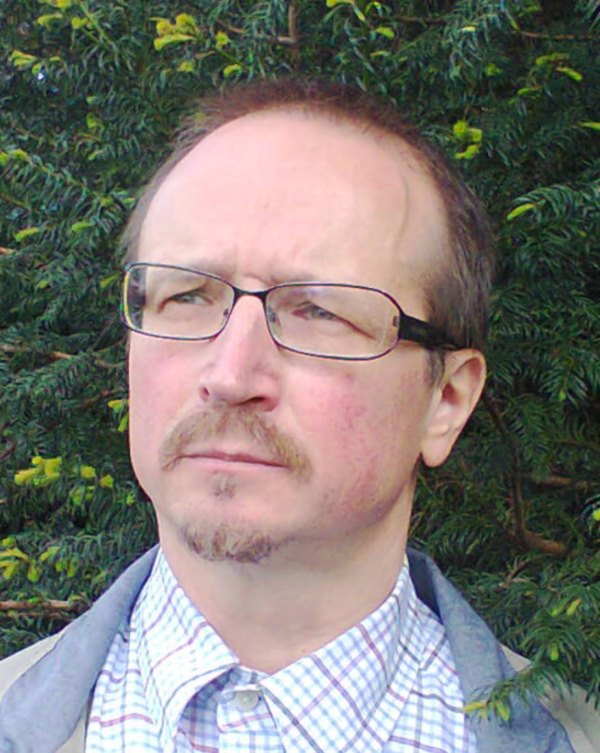 Falling oxygen levels caused by global warming could be a greater threat to the survival of life on planet Earth than flooding, according to researchers from the University of Leicester.

A study led by Sergei Petrovskii (pictured), Professor in Applied Mathematics from the University of Leicester’s Department of Mathematics, has shown that an increase in the water temperature of the world’s oceans of around six degrees Celsius – which some scientists predict could occur as soon as 2100 – could stop oxygen production by phytoplankton by disrupting the process of photosynthesis.

Professor Petrovskii explained: “Global warming has been a focus of attention of science and politics for about two decades now. A lot has been said about its expected disastrous consequences; perhaps the most notorious is the global flooding that may result from melting of Antarctic ice if the warming exceeds a few degrees compared to the pre-industrial level. However, it now appears that this is probably not the biggest danger that the warming can cause to the humanity.

Two thirds of our oxygen produced by ocean phytoplankton

While mainstream research often focuses on the CO2 cycle, as carbon dioxide is the agent mainly responsible for global warming, few researchers have explored the effects of global warming on oxygen production.

The 2015 United Nations Climate Change Conference is currently being held in Le Bourget, Paris until 11 December. It is the 21st yearly session of the Conference of the Parties to the 1992 United Nations Framework Convention on Climate Change (UNFCCC) and the 11th session of the Meeting of the Parties to the 1997 Kyoto Protocol. The conference objective is to achieve a legally binding and universal agreement on climate, from all the nations of the world.

The paper ‘Mathematical Modelling of Plankton–Oxygen Dynamics Under the Climate Change,’ published in the Bulletin of Mathematical Biology, is available here.