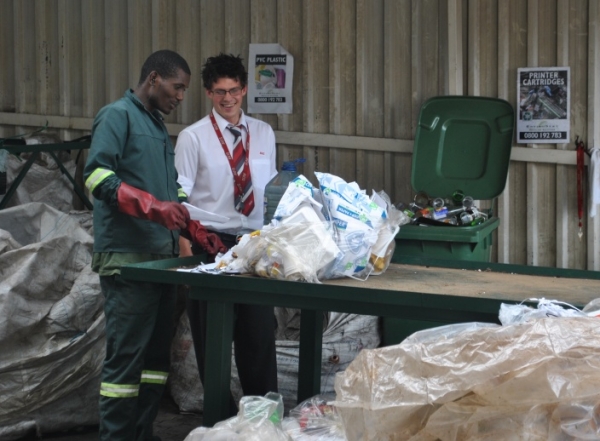 Now that we know that it is possible for a car rental company to be super serious about their water and carbon footprints, what are they doing about their waste? Avis has invested significantly in the implementation of a comprehensive waste management programme throughout the business.

The programme encourages Avis employees to bring their waste to work to help educate and involve staff, ensuring the success of the programme which is expected to become self funding within two years.

In May 2010, the car rental company appointed EnviroServ Waste Management to ensure the successful implementation of the programme, which is largely focused on office waste and household recyclables.

Wayne Duvenage, chief executive of Avis Rent a Car, says the programme was officially launched on World Environment Day 2010 at its head office in Isando, Johannesburg. “We wanted employees to be aware of how serious Avis is about waste management and reducing its carbon footprint. In addition to enlisting the services of Miss Earth for the day, we sourced several environmental suppliers, who demonstrated how to become more environmentally friendly at the work place and at home,” he says.

All empoyees onboard the green mission

Employees could interact with organisations such as Food and Trees for Africa, which Avis has supported for several years, as well as “greening your home” consultants, Greentouch, ecologically friendly cooking bag phenomenon, Wonderbags, and solar geyser suppliers, Teljoy. They also received training from EnviroServ on why it is important to recycle, what can be recycled and how to recycle.
.
Paper, plastic, card board and mixed recyclable bins were introduced on all floors at head office and in the vehicle preparation depot in Gauteng. All the generated waste is directed to the EnviroServ on-site waste sorting area, where the recyclables are separated further into their various categories for collection. 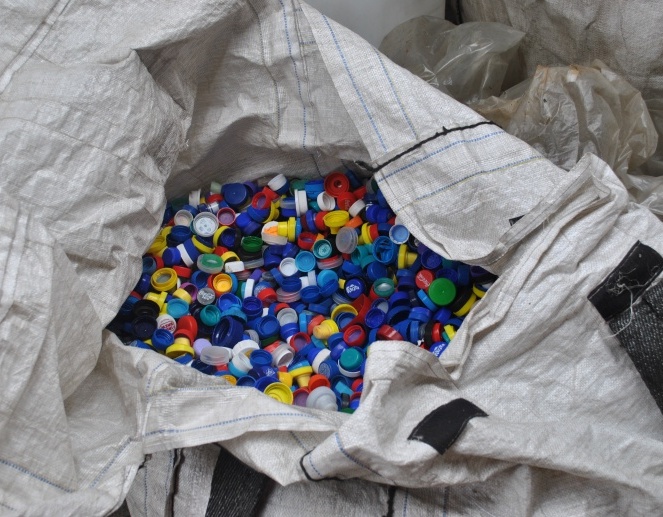 Avis launched an internal Earth Champions programme early in 2010 and 60 employees volunteered to drive recycling initiatives at all branches throughout the country. “Avis Earth Champions are also involved in reducing energy usage at the branches by changing lights to low energy globes, as well as changing staff behaviour by pointing out unnecessary energy use and other waste,” says Duvenage.

Since introducing the waste management programme in June 2010, the amount of waste recycled at Avis has increased significantly from 618kg in the first month (July 2010) to 4660 kg in October 2011. Duvenage says 2012 will see renewed efforts to raise the bar and reach the six ton mark of recyclable waste per month. “As responsible citizens we cannot ignore the reality that if we don’t recycle waste, it goes to landfill. As of October 2011 we have recycled in excess of 50 tons of waste,” he adds.

“All waste that is disposed of needs to be followed up on and properly accounted for. We insist on certificates from the organisations we use to dispose of the various types of waste to show that our waste has been disposed of in a responsible manner.” says Duvenage. 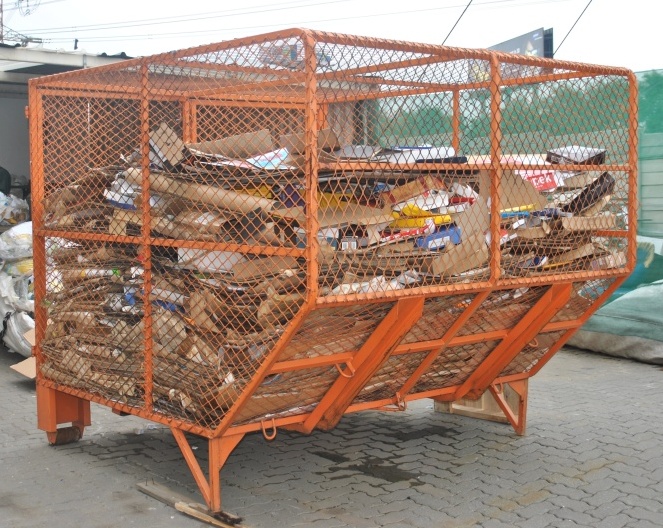 Avis’ dedication to recycling is further demonstrated by its unique uniform recycling project. Old uniforms are cut up and sewn into panels, which are used to make blankets, rugs, cushions, peg bags, place mats, serviettes and many other items. Zips, buttons, belt loops and other uniform accessories are used to decorate the various items.

Duvenage says the project has provided work for two unemployed women and many of the items will be donated to charity organisations. “We recently donated blankets, made from Avis jerseys, to the SPCA. To boot 40 mattresses, which were covered in fabric made from the recycled uniforms, have been donated to children at a disadvantaged crèche in Walmer, Port Elizabeth,” he says.

Avis’ waste management programme forms part of the company’s larger green journey, which is aimed at reducing and contributing to a healthier planet.  “At Avis we believe every organisation should be finding ways to manage their waste, reduce water and energy usage and minimise their carbon footprints,” says Duvenage.