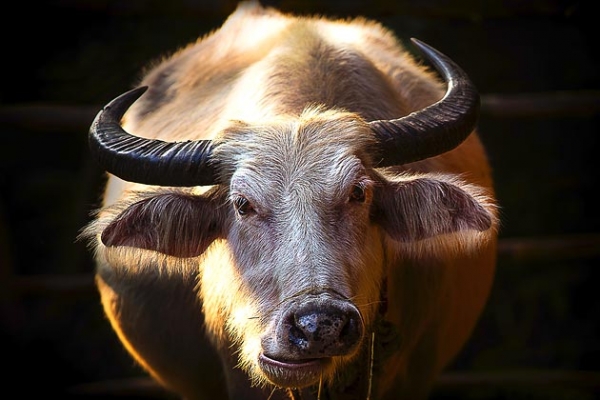 As if Europe’s horse meat problem weren’t enough, consumers in South Africa have just learned they may have been eating donkey burgers, goat sausage, and water buffalo lunch meat.

South Africa’s health department said Wednesday it had opened an investigation after researchers at Stellenbosch University reported finding “species which were not declared on the product label” in 68 percent of meat products they tested.

Pork, chicken, and soy were found in items that were not supposed to contain them, the researchers said, and “unconventional species such as donkey, goat, and water buffalo were also discovered in a number of products.” The samples tested were purchased at retail outlets, including supermarkets and butcher shops. Sausages, burgers, and deli meats were the most commonly mislabeled items, the researchers said.

“Our findings raise significant concern on the functioning of the meat supply chain in South Africa,” Louw Hoffman, a professor of animal science who co-authored the study, said in a news release from the university.

How the mislabeled meat got into stores isn’t clear. Shoprite Holdings (SHP), Africa’s biggest food retailer, says it routinely runs DNA tests on items sold in its meat departments. “We do not believe that any of our suppliers, who are reputable companies, would transgress food standards and labeling regulations, but should any of these suppliers be implicated in the study, Shoprite will penalize them in the strongest terms,” Chief Executive Officer Whitey Basson said in an e-mailed statement on Feb. 26.

Maja Popo, a spokesman for the national health department, told Bloomberg News that the agency would focus its investigation on slaughterhouses and meat processors, rather than retailers.

While South Africa has “local regulations that protect consumers from being sold falsely described or inferior foodstuffs, we need these measures to be appropriately enforced,” said Hoffman of Stellenbosch University. Mislabeling of meat “not only violates food-labeling regulations but also poses economic, religious, ethical, and health impacts.”

Meanwhile, the European horse meat scandal continues to spread. Swedish retailer Ikea announced Wednesday it was halting sales of meatballs in Thailand, Hong Kong, and the Dominican Republic, following similar moves in 21 other countries after traces of horse meat were discovered by authorities in the Czech Republic. Ikea said it also was halting sales of sausages in Britain, France, Ireland, Portugal, and Spain after finding horse meat in some samples. Horse meat found in Ikea products has been traced to a Swedish supplier, Familjen Dafgard.