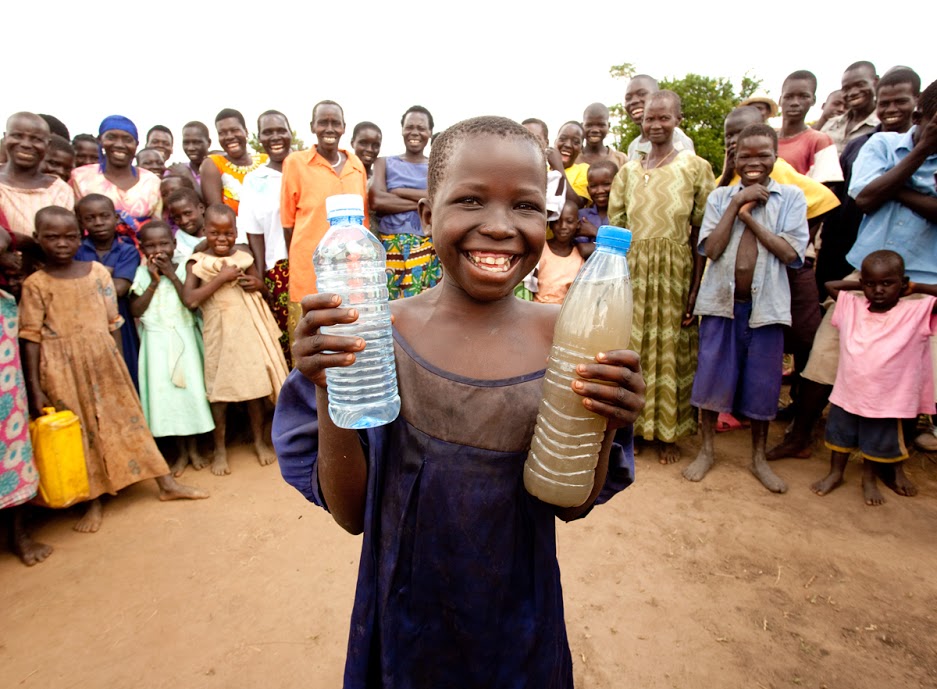 I get the sense that the harsh reality of both the Cape Town and Ugu water crises is now starting to sink in. Over the past weeks I have been increasingly inundated by both private and public requests for information. This has given me a “feel” for the sentiment within major constituencies.

Significantly, nobody from government, or any political party has ever reached out to me in any way other than to defend their position and deflect blame elsewhere.

This is now starting to change. Tentative feelers are being put out from various components of government, national, provincial and municipal, collectively realizing that the Titanic has indeed struck the iceberg, and the ship is going down, but is still afloat. Therefore, let me now respond by issuing a statement to all three levels of government, all major political parties, and all special interest groups in an attempt to assist:

The “problem” driving the “water crisis” is the absence of coherent policy. Without clear policy, no capital or technology can flow into the water sector. Therefore, all executive decision-makers at the three tiers of government need to reflect on a coherent policy statement.

Law, strategy, regulations and policy are not the same thing. 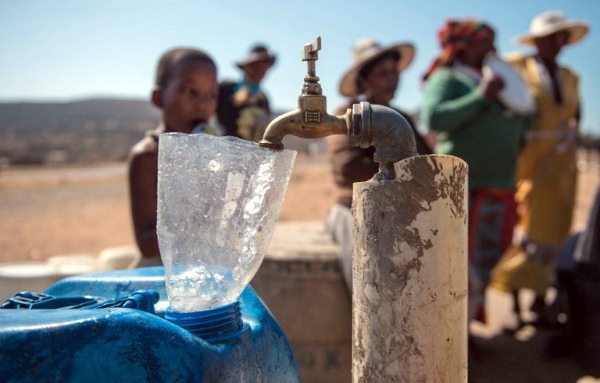 South Africa is in the throws of a water crisis and residents have been encouraged to conserve water. Image: AFP / Mujahid Safodien

“Socio-economic development in South Africa will continue to be constrained by the fact that demand for water is outstripping supply. This is exacerbated by the uncertainties of climate variability. This is the New Normal we are all facing. This central challenge is being manifest at different localized settings in a variety of ways, but this is the core problem – socio-economic development is at the limit of reliable local supply of water, and climate change is merely magnifying this underlying challenge.

Therefore, recognizing that it is in the national interest for all citizens to have dignified employment, aspire to a life free of relative deprivation, but also cognizant of the real challenges associated with climate variability, we believe that our collective future lies in:

I sincerely believe that if this broad policy objective is adopted, even in modified form, by all three tiers of government, all significant political parties and all major special interest groups, then the enabling environment would be created for the emergence of viable projects using best available technologies, and financed from a range of institutional mechanisms already available. In short, this would usher in a New Paradigm of Abundance (managing water as a flux) to replace the out-dated Paradigm of Scarcity (managing water as a stock).

Conversely, if policy clarity is not achieved in the very short-term future, then despite the best intentions of all parties, no bankable projects will emerge and both technology and capital will be unable to find a viable place in the increasingly distressed South African economy. This will result in systematic failure of the state to the detriment of all.

If you believe that this suggested policy statement is of use in guiding the next few weeks before Day Zero hits Cape Town (it hit the KwaZulu-Natal district of Ugu 18 months ago), then please share it and comment as you deem fit. Buy-in is vital and can only be achieved if we have overwhelming consensus.