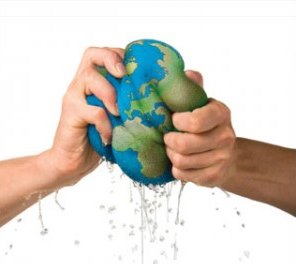 Moving through the earth, seeping, dripping, flowing. Increasingly treated and sold as a commodity. The next world war is tipped to be fought over it. It is absolutely vital to all forms of life. Water.

Southern Africa is abundant in resources of clean air, while arable land is calculated at just 10.3% by a 2013 World Bank report, fresh water, however, is at a fragile premium. “Eight percent of the land area of South Africa generates more than half of our river flow. This 8% forms South Africa’s water source areas.” WWF

Due to a growing demand, aging infrastructure and overall mismanagement these sources are under severe threat. In addition, a lack of policy implementation, pollution and the tangible effects of escalating climate change has even led to the Democratic Alliance calling for a National Disaster to be declared. Alarm bells are ringing.

The El Niño weather phenomenon, exacerbated by climate change, has produced the highest temperatures recorded in over 150 years. “El Niño is a small issue that puts a spotlight on what we’ve been doing, institutionally. Poor infrastructure and the lack of sustainable governance in the Department of Water Affairs and Sanitation are key factors to consider in SA’s lack of preparedness to deal with the impacts of the drought,” stated Professor Coleen Vogel from the University of the Witwatersrand.

The crisis has led to NGOs, government and volunteer drives stepping in to provide potable water to communities. A wonderful example is the civil initiative Operation Hydrate, which has distributed over 5 million liters of water to the provinces of the Free State and Eastern Cape. “Government has been providing relief to affected provinces such as the North West, KwaZulu-Natal, Free State, Limpopo and Mpumalanga.” allafrica.com 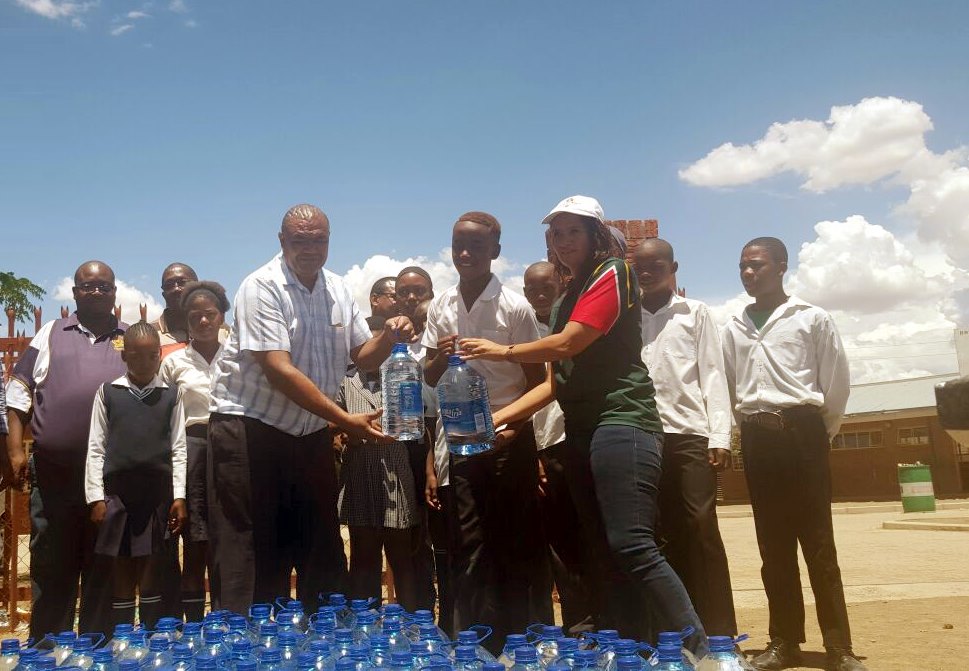 The Gift of The Givers has been working around the clock providing aid and drought relief and on the 10th Feb assisted the community of Cloetesville outside Stellenbosch in the Western Cape and distributed 4000 liters of drinking water. Reason? “No access, due to lack of infrastructure”.

But it’s not for a lack of effort. In fact, the government has rolled out many multi-million rand projects since 1999. Unfortunately, rural delivery schemes are in serious disarray because of fatal flaws in the way government implemented the projects. In one such community, Sinthumule residents in the Northern Province have crippled a R48-million presidential lead project by destroying water meters and breaching water pipes, while making illegal connections in 18 separate villages.

“A great deal was sacrificed in the interests of accelerated delivery, mainly in the form of community engagement, consumer education and a disregard for the hard learned lessons of development from around the world.” African Eye News Service succinctly filed this report way back in 1999

Let’s look at the domino effects of water mismanagement.

Economically, the government and agro business is now forced to import and the GDP contracts. This year alone has been estimated at 5 millions tons of maize, 1 million tons of rice. Total import needs are set at 10.9 million tons, which include wheat and soya.

Socially, the public, private and government fiscus shrinks and is collectively deprived of sustenance grown on their home soil.

Ecologically, there’s an increase in greenhouse gas emissions created by transportation of foodstuffs. And so the dog chases his own tail, accelerating the effects of climate change and digging humanity into an ever deepening, self made hole. 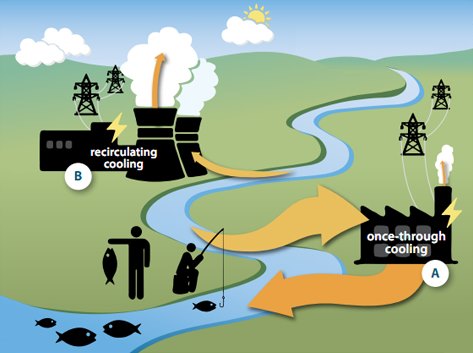 Environmentally, the use of water for nuclear plants drastically drains water sources and kills beneficial flora and fauna. The generation of our electricity takes 49 – 120 liters per KWH.
Radioactive water has been known to leak, a la Fukushima 2011, and run into rivers and oceans. This destroys important marine organisms and life. This also poses a major risk to human beings eating from the sea again.

In South Africa 80% of our sewerage goes into the rivers untreated, which farmers use for irrigation and we eat the food.

“Water and air, the two essential fluids on which all life depends, have become global garbage cans.”  Jacques Cousteau

A 2006 United Nations report stated “there is enough water for everyone”, but that access to it is hampered by mismanagement and corruption. This seems to be the common fault line, making an urgent attempt at solutions glaringly obvious. 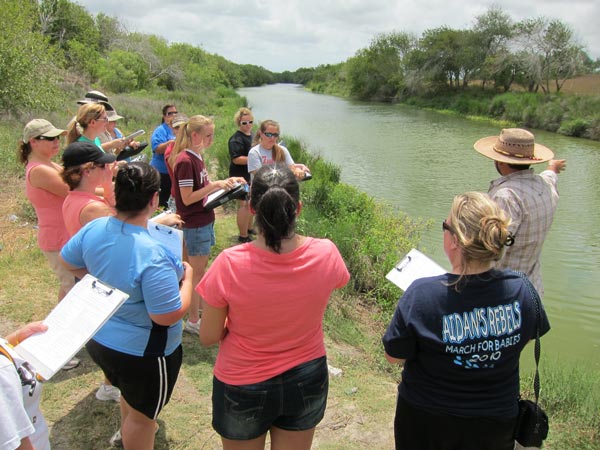 The multi-layered process of providing rural inhabitants with safe, clean water is vital to our rapidly advancing country.

Become stewards in a time of great fragility

There is a collective and urgent requirement for all earth dwellers to urgently and actively spread awareness and be advocates for practical use and recycling of water in all spheres. Let us become stewards in a time of great fragility and instability. There are many highly motivating factors to consider in the fight to ensure earth’s hydrological cycle is managed, but none more so than the stark reality that every living organism on earth cannot survive without it.

We only have one planet and limited resources. Common sense is not so common anymore and we are being purposefully distracted by multitudes of smoke and mirrors. Let us rise up and take the power back, now. The alternative will be staring into the abyss of a dead and desolate earth.

By Brett Shearer, journalist in training